The journalists at BuzzFeed News are proud to bring you trustworthy and relevant reporting about the coronavirus. To help keep this news free, become a member and sign up for our newsletter, Outbreak Today. 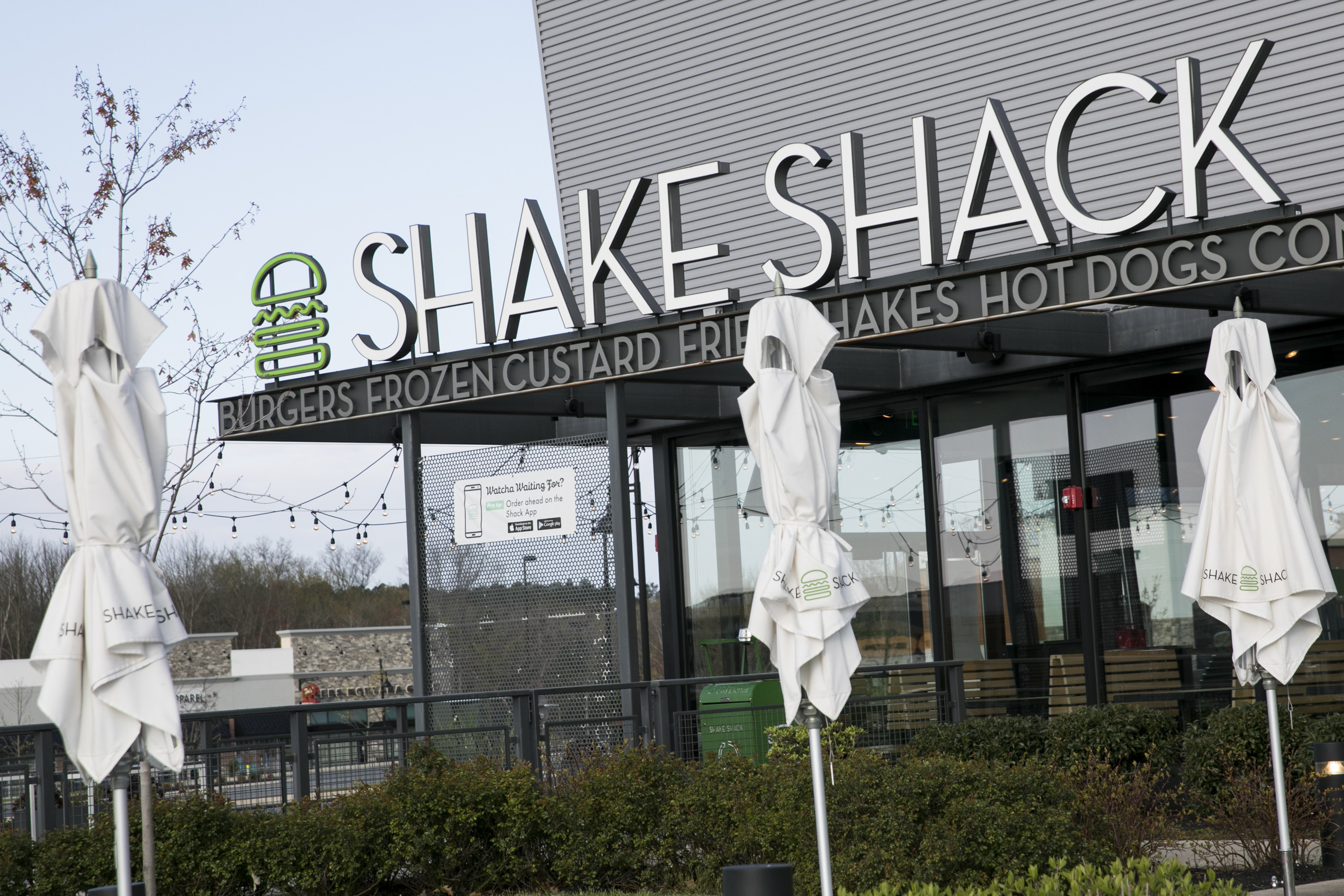 Executives at Shake Shack have announced they will return a $10 million loan they obtained from a now-empty federal crisis fund set up to keep small businesses afloat during the coronavirus pandemic.

“Our people would benefit from a $10 million [Paycheck Protection Program] loan but we’re fortunate to now have access to capital that others do not,” chairman Danny Meyer and CEO Randy Garutti said in a statement. “Until every restaurant that needs it has had the same opportunity to receive assistance, we’re returning ours.”

Along with Potbelly and Ruth’s Chris Steakhouse, the burger chain was one of several large restaurant companies with thousands of workers that successfully applied under the Paycheck Protection Program (PPP). The $350 billion government-backed loan program was created to help small businesses pay staff. The federal law that established the program allowed restaurants and hotels to apply as long as they had no more than 500 employees working at a single location.

But many actual small businesses struggled to apply for the loans and the fund ran out of money on Thursday, causing uproar.

Holly Wade, director of research with the National Federation of Independent Business (NFIB) lobby group, told BuzzFeed News last week the behavior of the large companies was “going against the spirit of the law.”

“They have lines of credit and other available loans and they can work with their bank,” she said.

Indeed, Shake Shack was able to sell $150 million in equity last week. On Monday, the company announced they were offering more than $136 million to underwriters.

The company, which has almost 8,000 employees and made $594.5 million in revenue in 2019, said the PPP program “came with no user manual and it was extremely confusing” so they applied for loans to help their staff.

“When we learned about this loan and we knew that we could take care of our team and keep as many people as possible off the unemployment line, you bet we took that opportunity,” Garutti, the CEO, told CNBC. “I think what we watched play out in these last couple of weeks is what’s wrong with it and where it hasn’t gone right is that the very people who seem to need it aren’t getting it.”

According to Bloomberg, more than a dozen publicly traded companies with revenues of more than $100 million received the small business loans — much to the resentment of actual small business owners.

“I’m a bit bitter about how all the big corporations seem to get bailed out and get in front of us. It’s really frustrating,” small business owner Sean Fredricks told BuzzFeed News.

Fredericks employees 39 people across his two companies, medical waste disposal group Red Bags and document shredding company Legal Shred. He said he is still awaiting word from Chase Bank for a PPP loan, but found out Monday he had obtained a $339,000 loan from the smaller New York bank Tompkins Mahopac.

“I think [Chase] left us hanging,” he said. “They went out and gave money to the bigger clients first and left the small businesses in turmoil.”

Chris Fragapane and his wife, Sandy, employ 26 workers at two Ace Hardware stores in California’s Amador County. They applied for a $99,000 loan but eventually found out the funds had dried up.

“The whole process is just rife with glitches unless you’re a big company like Ruth’s Chris or Potbelly,” he said. “You get the skids greased a little more if you’re really big.”

Fredricks said he was grateful for “the goodwill” of Shake Shack returning the money, but Fragapane was less impressed.

“Don’t make it sound like it’s a noble thing,” he said. “They knew what they were doing when they did it. I think they got ratted out and then there was a little bit of embarrassment on their part.”