Everyone is trying to find ways to keep entertained during lockdown and as a result, but a home pub quiz may be waning in its excitement as the same old questions come out. However, some more niche rounds are a perfect way to jazz up a pub quiz, with William Shakespeare being an ideal candidate.

William Shakespeare’s birthday recently came along, as well as the anniversary of his death.

His plays are performed all over the world, regularly adapted into films and TV shows, and form a huge part of our culture as the United Kingdom.

At present, The Globe Theatre has even begun to release plays of his works online so they can be streamed at home.

As a result, many will have the words and plays of Shakespeare all around them at this time, and it may help a few people who are usually out of the know to feel a little more confident about a Shakespeare pub quiz.

Here are some quiz questions ideal for all, whether you are a Shakespeare aficionado or philistine. 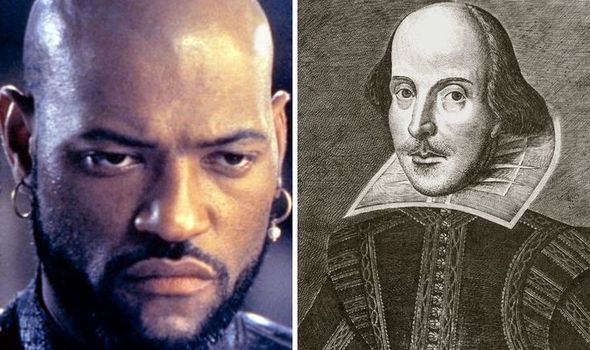 1) In what month is Shakespeare believed to have been born?

2) What is the name of Shakespeare’s hometown?

4) Name the categories into which Shakespeare’s plays are divided (A point per category, there are three available.)

5) According to the RSC, what is the first play Shakespeare is believed to have written?

6) Shakespeare was married with children before he scarpered and moved to London – what is the name of his wife?

7) How many plays is Shakespeare commonly believed to have written? 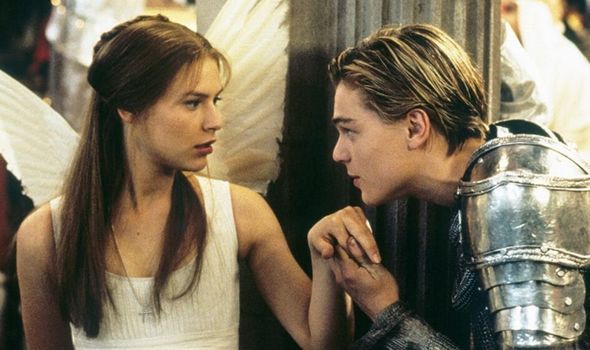 8) What is the name of the Shakespeare play in which a jealous ‘Moor’ is manipulated into believing his wife is cheating on him? (Bonus: Can you name his wife and manipulative ‘friend’? A point for each.)

9) A theory exists which suggests a famous playwright working at the same time faked his death in order to write under the assumed name of William Shakespeare – who is this?

10) Which famous actor who lived in the 1700s built a ‘temple’ to William Shakespeare in his front garden in Hampton, which has now become a famous tourist attraction?

11) Which of these plays has NOT been made into a film involving Sir Kenneth Branagh as an actor or director? As You Like It, Hamlet, Romeo and Juliet, Love’s Labour’s Lost.

12) Which Shakespeare play has been adapted for film the most, as of 2013?

13) Which of these modern films is NOT a Shakespeare adaptation? 10 Things I Hate About You, Clueless, She’s the Man, Forbidden Planet. (Bonus: Of what is it an adaptation?)

14) Which character says the line ‘A plague on both your houses’ in Romeo and Juliet? 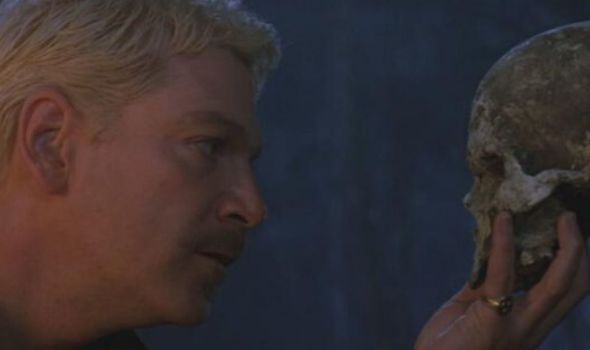 5) The Taming of the Shrew 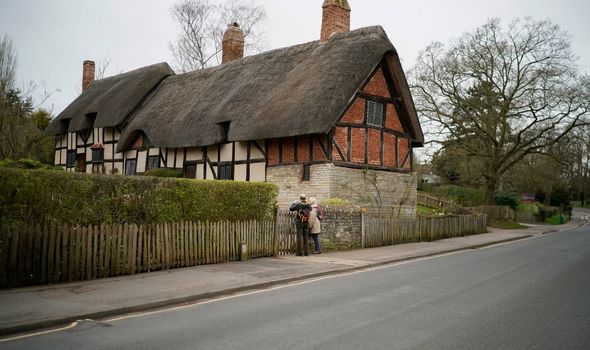 15) The Merchant of Venice