Sheryl Underwood welcomes back ‘The Talk’ with message about Sharon Osbourne

Well, that’s one way to move on.

We’re told Sharon Osbourne didn’t tune in to “The Talk” when it returned on Monday after it went on a near month-long hiatus after an on-air exchange about race went haywire.

Former co-host Osbourne had drawn fire during the March exchange for demanding her Black co-hosts “educate” her about race after she defended pal Piers Morgan over allegedly racist remarks he made about Meghan Markle.

On the new episode, Sheryl Underwood revealed she experienced PTSD after Osbourne attacked her on-air, while co-host Elaine Welteroth said Osbourne’s remarks went “off the rails into disrespect.”

But Osbourne — who left the show after an investigation into the incident — didn’t hear any of it, we’re told.

“She didn’t watch the show. She doesn’t care. It’s really behind her. That’s not what her life is about,” an insider told Page Six.

“She doesn’t dwell on sh-t. There’s too many exciting things happening in her life,” the source said.

But that doesn’t mean Osbourne is done talking about the race row. In fact, she’s scheduled to appear on “Real Time with Bill Maher” on Friday, where, according to the source, she plans to “discuss her ideals” instead of giving a “gossipy” play-by-play of the events that ended her gig at “The Talk.” 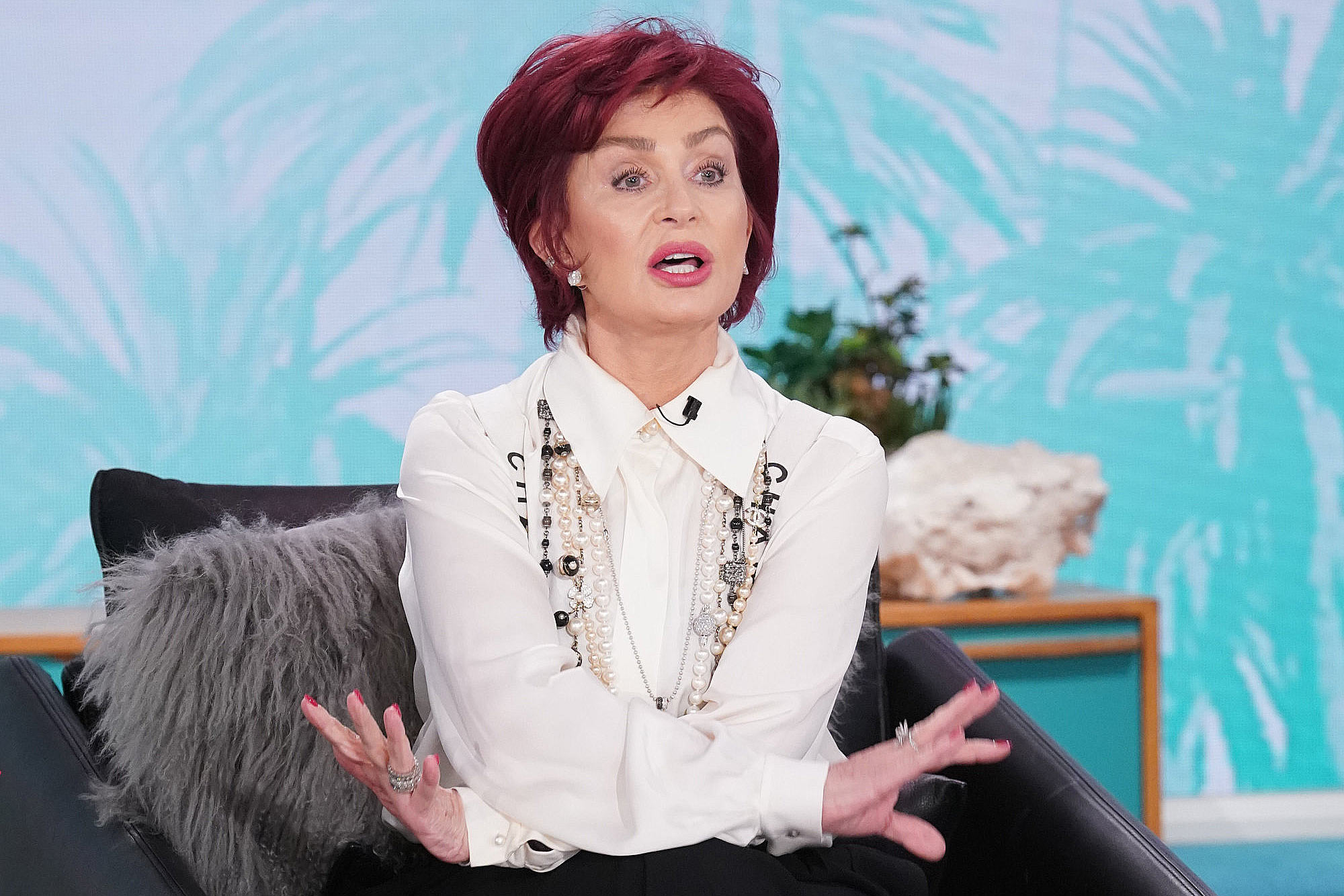 “She’s excited. Bill has gone through the same thing she has, where he was fired for being outspoken, so she’s really happy to go on the show with someone she believes will be empathetic,” the source said.

Osbourne will go one-on-one with Maher — who was canned by ABC nearly 20 years ago after he said the 9/11 hijackers weren’t cowards — at the beginning the show.

“Presidents, prime ministers, speakers of the house — the highest officials in government have done [that opening segment of the show], so she’s very honored to be asked,” the source said.