It’s been nearly 22 years since the murder of Tupac Shakur. His mother Afeni took over his estate after his death and turned it into one of the hottest commodities in hip hop history with more music, film, and charitable efforts. But since Afeni’s own death six years ago, things with Tupac’s estate have stalled. Now, Tupac’s sister Sekyiwa says the new executor of the estate is to blame and she’s filed a legal suit against him. 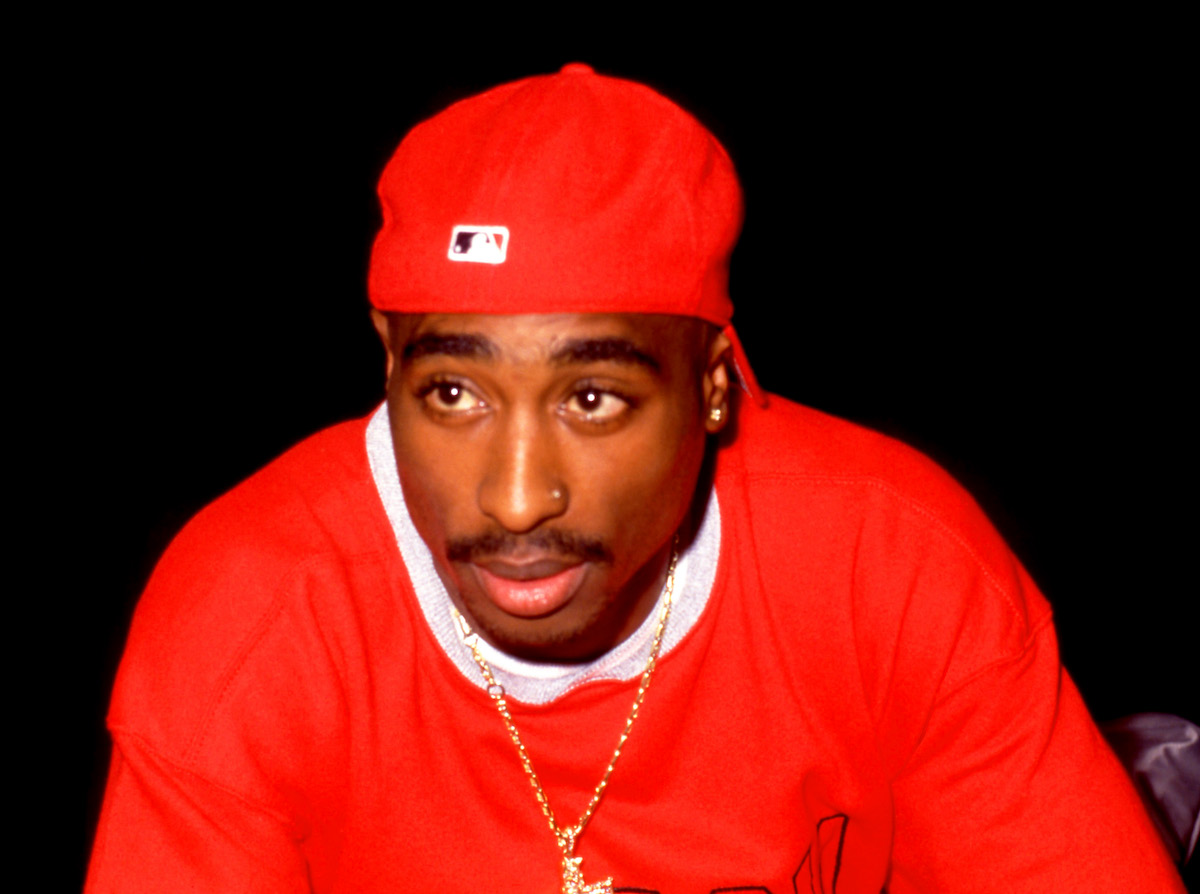 Tupac’s sister has filed a lawsuit against Tom Whalley. Whalley was appointed as the executor of Afeni’s estate after her death in 2016. Afeni also managed Tupac’s estate, which Whalley has been in charge of. But according to Sekyiwa, Whalley has been embezzling millions of dollars from the estate.

In the lawsuit, Sekiywa accuses Whalley of committing “blatant violations” including refusing to hand over Tupac’s personal valuables and sentimental belongings like his gold records, jewelry, artwork, and cars. She also claims that Whalley has listed himself as the manager of Amaru Entertainment, the label that houses some of Tupac’s albums. 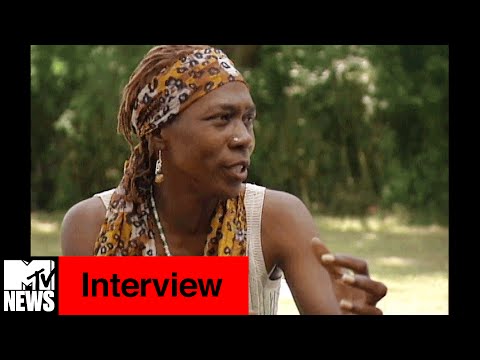 “He has effectively embezzled millions of dollars for his own benefit,” Sekyiwa wrote in the lawsuit, Madame Noire reports. “Whalley has unreasonably enriched himself at the expense of the beneficiaries and in bad faith by taking excessive compensation in a position from which he should properly be barred based on the inherent conflict of interest.”

He has reportedly “already received more than $5.5 million that he has paid himself in the last five years through Amaru.” The lawsuit continues: “It is clear that he has used and abused his powers as executor and special trustee of the estate and the trust to convert the personal property belonging to Sekyiwa as a piggy bank from which he has drawn substantial funds for his own benefit.”

Whalley denies all allegations against him. He says he was close friends with both Tupac and Afeni and would never steal from them.

What has Sekyiwa Shakur been up to since her mother and brother’s deaths?

Sekyiwa runs the Tupac Amaru Shakur Foundation. The foundation, which was founded in 1997 by their mother, offers services for Mental Health Awareness, Youth & Creative Arts, and Families Affected by Incarceration. Each service was a personal passion of Tupac.

For Sekiywa, she finds the work around mental health the most important. In a 2019 interview with KBLA (as reported by (O4L Online Network), she explained how Tupac’s 1996 murder sparked her a mental health crisis and decline for a portion of her life. 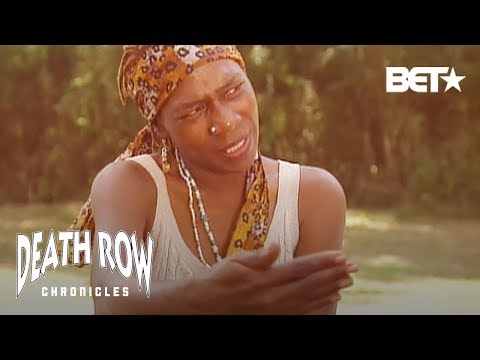 “Two years after my brother died, I went to a hospital for mental health, and one of the biggest lines I learned there, or lesson, me letting go over other people’s expectations of me,” she said. “Measurement of me, and the need to have that, and it helped me so much. And, the shackles of other people’s plans for my life. Your opinion of me is none of my business.”

The foundation’s headquarters is in California. However, anyone who needs services can be offered them.

Sekyiwa also continues the Shakur legacy of social activism. She has been specifically the most impacted by police brutality against Black men and women. Cameras captured her speaking at a George Floyd protest during the summer of 2020.