“Thank you for supporting me with leaving Kody. The decision was a long time coming and I feel like a much better person divorced than I ever did,” Brown, 49, told a fan via Cameo. “Life is so great. I had no idea life could be simple.”

The father of 18 went on to marry his fourth wife, 43-year-old Robyn, in 2010. Their union is said to be the main catalyst for Christine’s exit from the polygamist relationship, according to a source at Us Weekly.

“It’s a phenomenal world. It’s a whole new world. I hope Kody and I can still remain friends through this,” Christine continued. 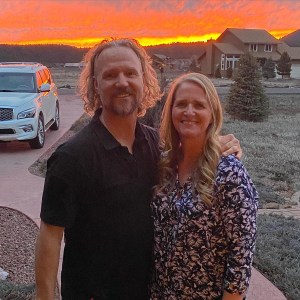 “We’ve been high-key communicating with each other and stuff. We have good and bad days, don’t get me wrong. But, we have a life still together after this because we have kids to raise and Truley’s 11. So we have to be good and amiable and things like that. I think it’s just important to remember that.” 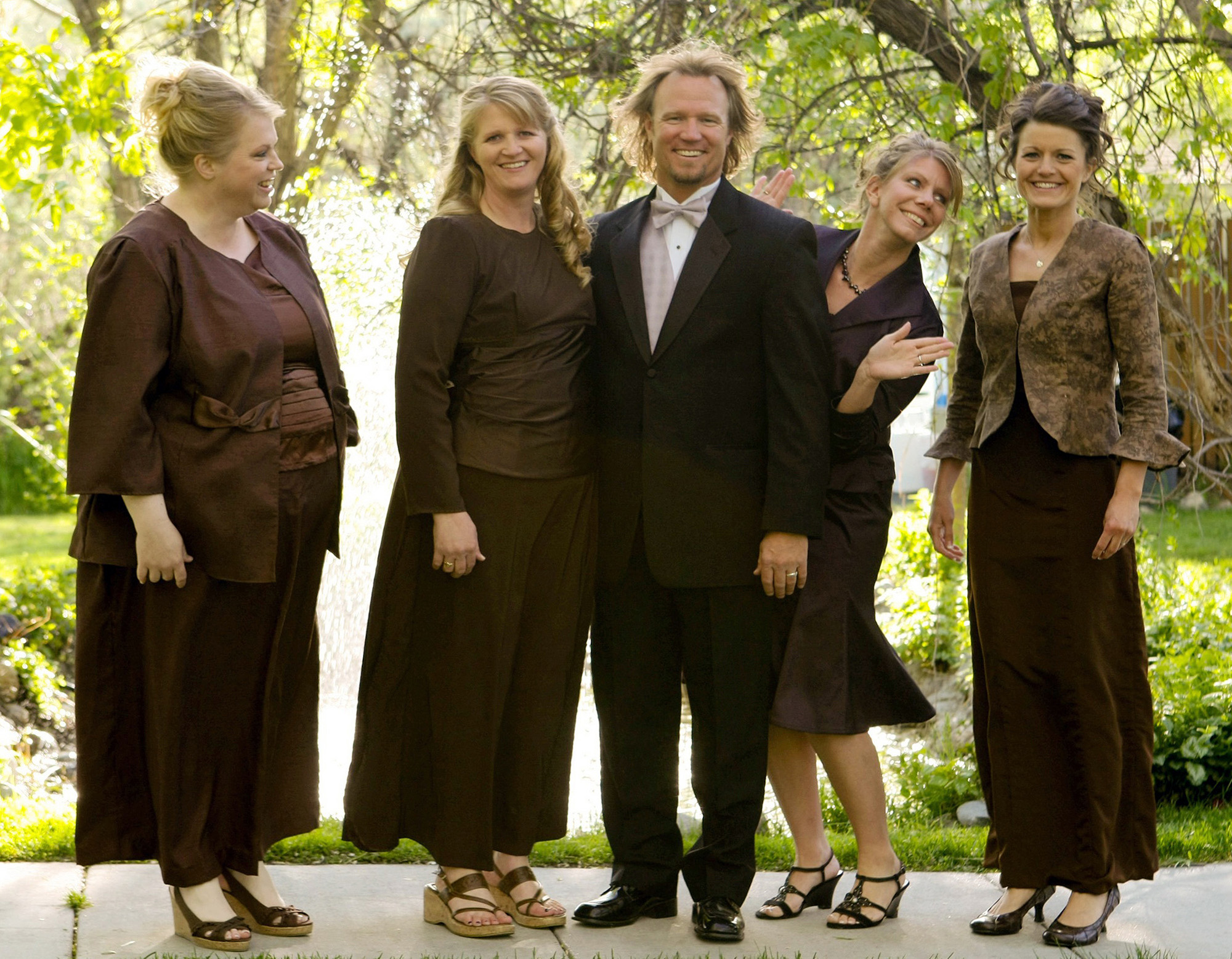 “I love being a mom. I love the relationship I have with my kids. It’s like I take them on dates —individual dates,” she continued. “It’s like my favorite thing to do with my kids. Just one-on-one time with them has been the biggest blessing of my life.”

While Christine has found peace following the separation, the Browns’ split will be playing out on the upcoming 16th season of “Sister Wives,” premiering Nov. 21 on TLC.