SNOOKER legend Stephen Hendry has been accused of cultural stereotyping after comparing Chinese players to robots.

The seven-time world champion remarked that Yan Bingtao, like other stars from his homeland, was prone to 'system failures'. 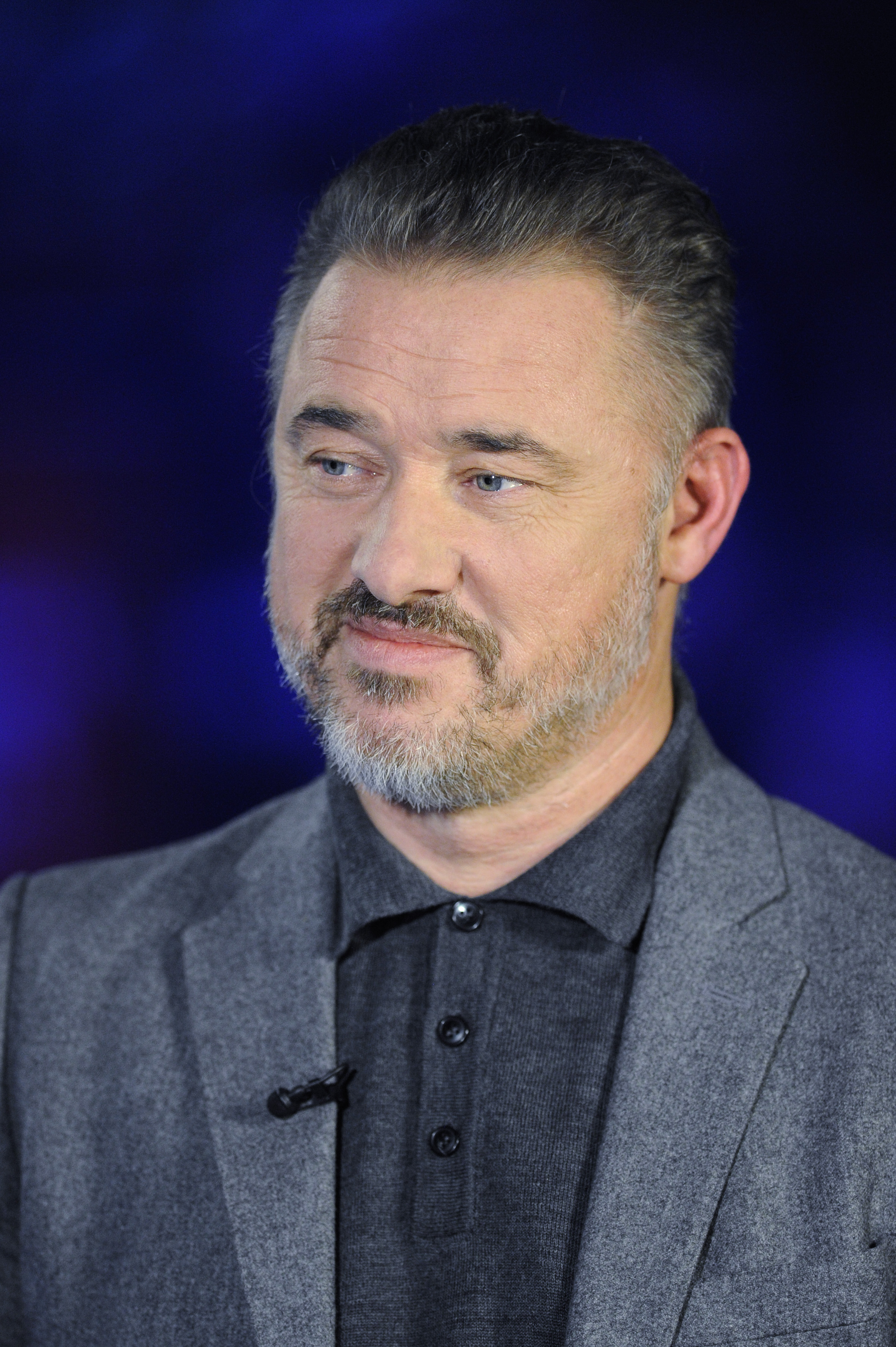 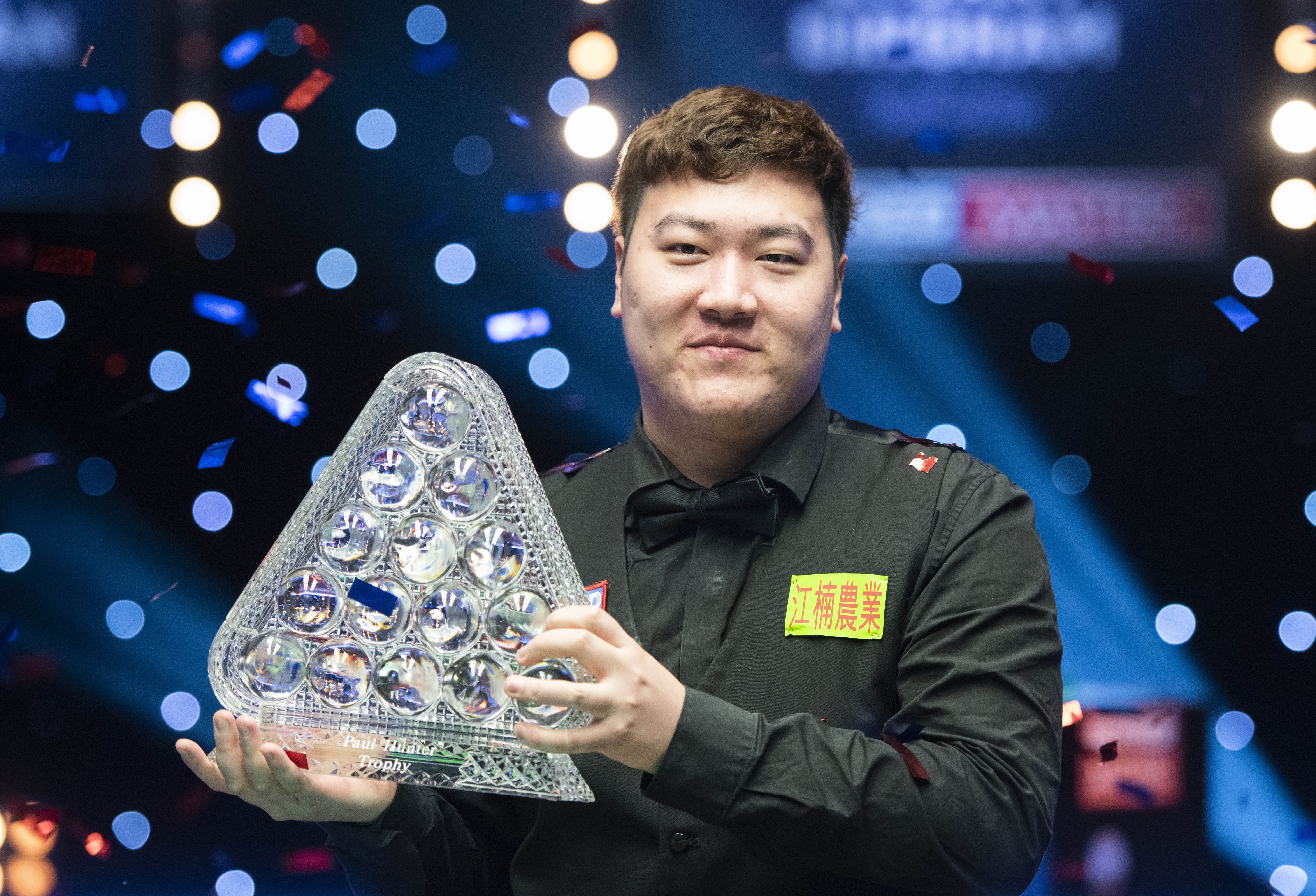 Hendry was on commentary duty for 20-year-old rising star Bingtao's stunning 10-8 victory over John Higgins in the Masters final.

The Scot – who retired in 2012 – made the remarks as the Chinese Tiger missed a relatively easy pot during the 15th frame on Sunday night.

Speaking on the BBC, he said: "It's amazing.

Bingtao went on to become the youngest Masters champion since Ronnie O'Sullivan but some fans were left unhappy with Hendry's choice of words.

As quoted by the Daily Mail, David Howell said: "When he missed the pot in the 15th frame it looked bad for him but I was really taken aback by what Hendry said.

"Hendry seemed to be saying that Chinese players were so robotic they didn't know how to handle mistakes.

"To say that Chinese players suffer a 'system failure' was a clumsy thing to say and wasn't fair on Bingtao who did battle back from his errors."

Anthony Thomas wrote: "Really loved Hendry as a player, a magician at the table, and his commentary up to that point was spot on.

"Shame he let himself down with a needless comment about 'system failures' in Chinese players. Was he saying they all play the same way like robots?

"Smacks of cultural stereotyping to me."