Warning: This story contains spoilers from the Thursday, May 14, finale of Station 19.

Season 3 of Station 19 was full of goodbyes — until the final moments of the finale. After spending the last few episodes trying to learn the truth about her father and what was his relationship with her mother really was like, Andy (Jaina Lee Ortiz) finally got some answers … ish. When her Tia Sandra came to town to help, Andy left Sullivan (Boris Kodjoe) at the hospital while he was getting surgery to rush over. However, she not only saw Tia Sandra again — but her mother came out from the other room — the mother who she believed had died when she was 14.

Although she didn’t get any other answers just yet, the plan to bring back Andy’s mom had been there all along, showrunner Krista Vernoff told Us Weekly exclusively after the episode. 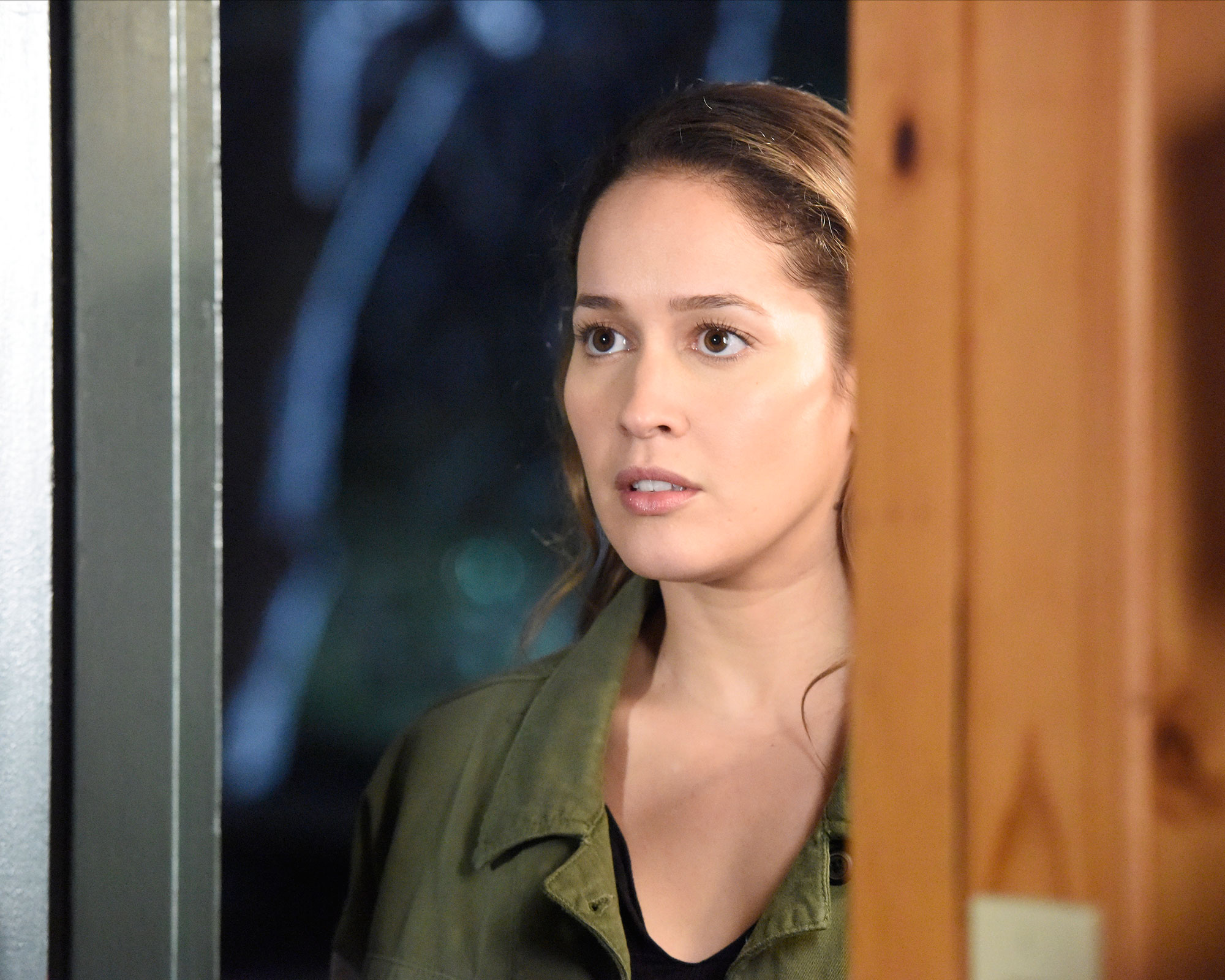 “That was the plan from the start of the season. We gathered the writers’ room and early on, we decided that her mom was still alive,” Vernoff, 46, said. “If you look through the season, there are hints. For me, a great ending is an ending that is both shocking and expected simultaneously. I feel like we accomplish that here. I feel like you didn’t see it coming, that she was still alive, but once you realize she was still alive, you could look back and go, ‘Oh, that’s what they were talking about.’”

Although plans for season 4 have yet to be discussed, it’s safe to assume that while Andy will be happy to reunite with her mom, things may be rocky in her marriage.

“I think that marriage was rushed. They both trauma-bonded,” the writer shared with Us. “But, I don’t think that that means that they can’t make it as a couple. I think that they’ve got an uphill climb.”

The finale also included a big shift for Dean (Okieriete Onaodowan) and Vic (Barrett Doss) when he suddenly asked her to move out of their place, instead of facing that he has feelings for her. 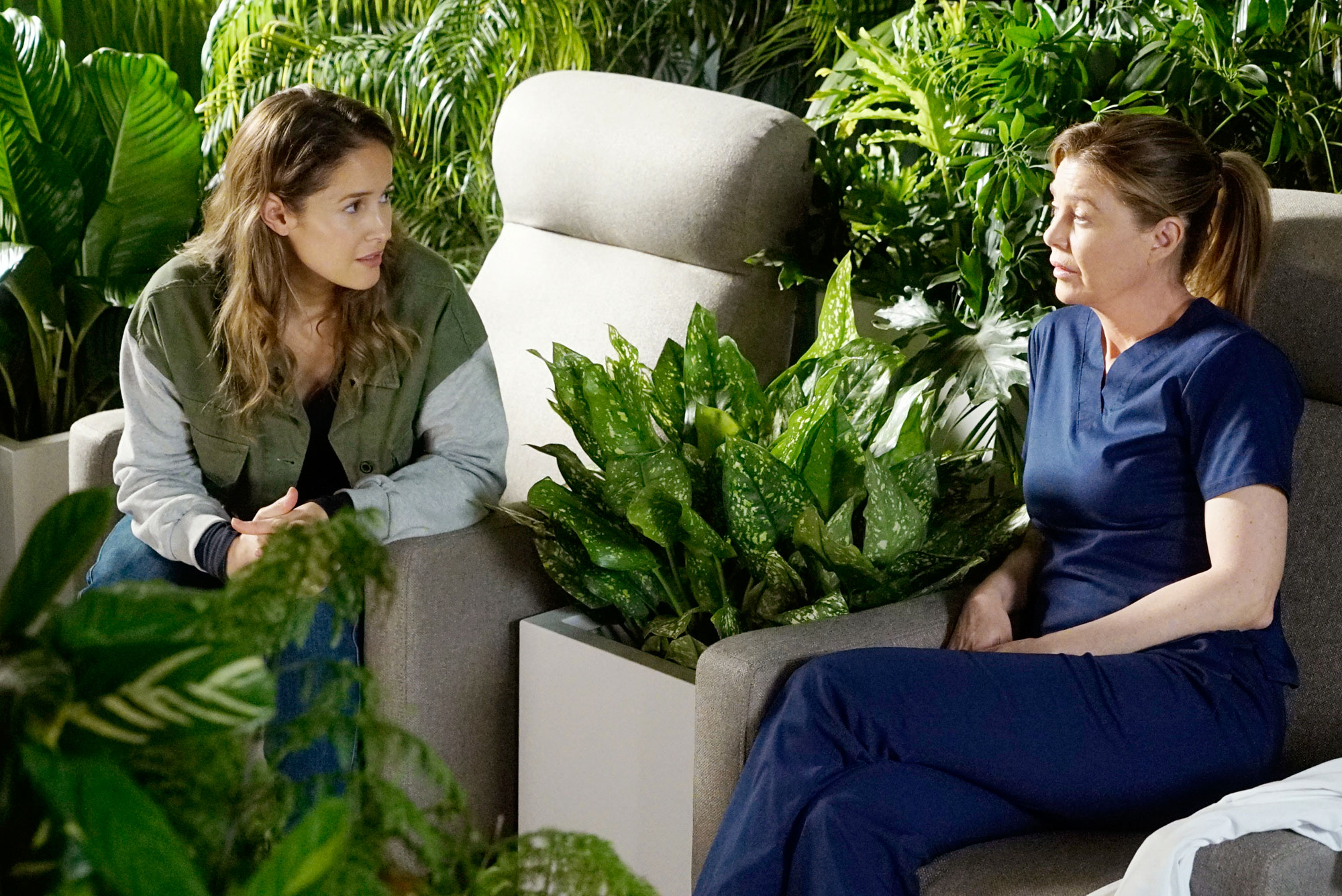 “I don’t think that Dean breaks rules as easily as everyone else at that firehouse. I think that Dean has a strong moral compass. He was raised by strict parents who had high expectations of him,” the Grey’s Anatomy showrunner explained. “I think that he worries that his feelings could compromise not just his friendship with Vic, but the entire dynamic of the firehouse. You’re not supposed to date people on your team, and even though everyone else seems to be breaking those rules, Dean doesn’t. So, for him, he’s going to try to resist this. He’s going to try to roll back those feelings rather than indulging them because of what it could cost him. If he reveals that feeling and she doesn’t reciprocate, he could lose everything, his family — and he already lost a family this year.”

Vernoff, who took over as showrunner for season 3 following in creator Stacy McKee‘s footsteps, also admitted that this season included a ton of loss and that was intentional.

“Watching the first few seasons of the show, it felt, for my taste, a little light. I wanted to go deeper, darker and twistier here. As delightful as those two seasons were, they gave us a great launching pad for everyone to be shocked, every time someone died,” the Shameless writer told Us. “They had lost Ripley, and that was a massive loss for the fans. But really, very few, even rescues, had died on that show, so it was really exciting. We also felt like once we killed Ryan in episode 2, everyone would feel like, ‘OK, that’s it. For sure, that’s it.’ And then they’re just gonna be shocked. We’re just gonna keep doing it. The characters were not ready. They had an innocence about them and they all had to process so much trauma all season. I think in many ways it bonded them and deepened them.”