NEW YORK (Reuters) – When Guy Nizan flew to Israel with his wife and daughter for a family emergency in March, Gula – their six-year-old German shepherd mix – stayed behind in New York with a pet sitter. 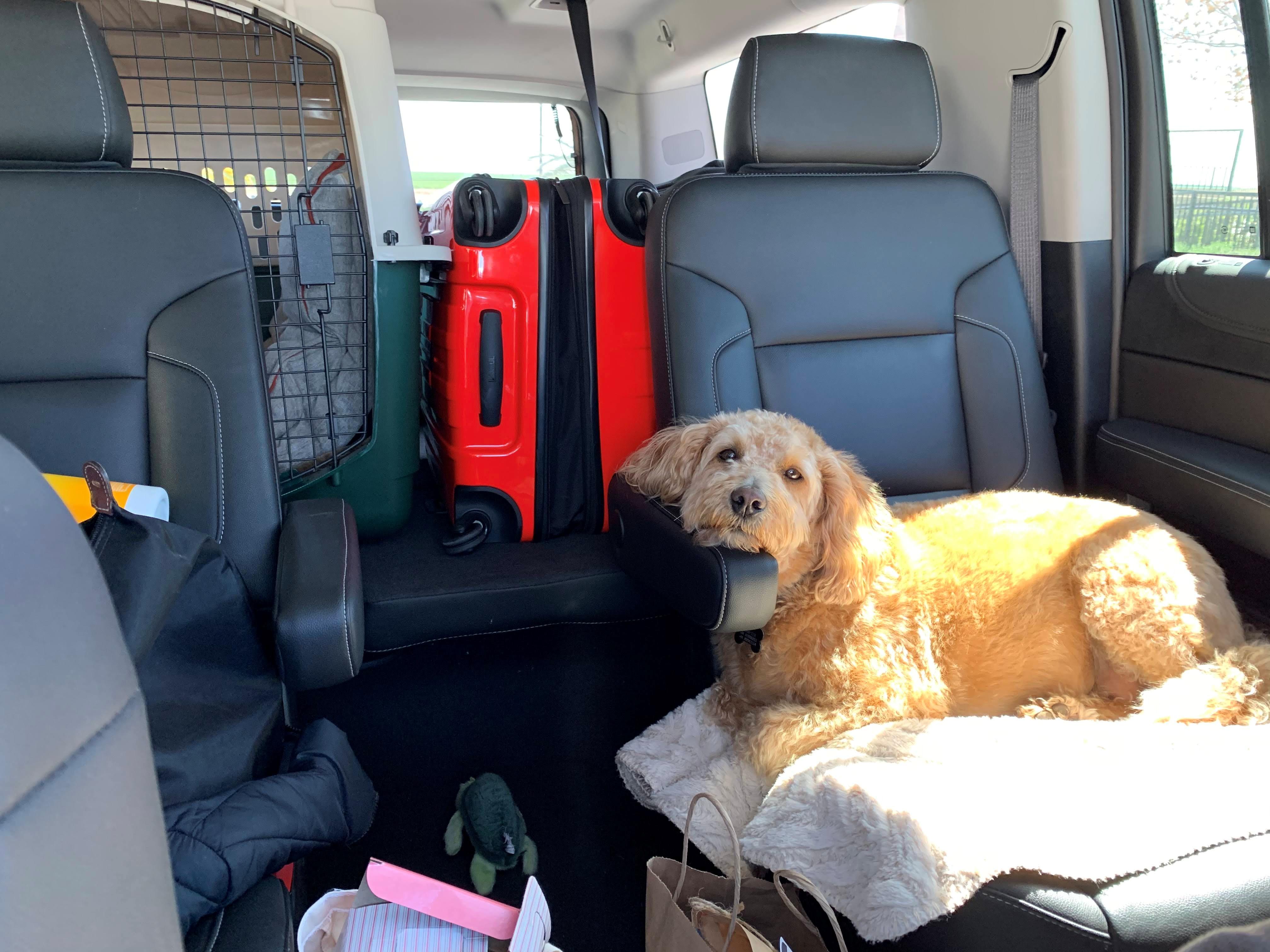 But as the coronavirus outbreak accelerated and airlines began cancelling flights, it became clear the family would not be coming home anytime soon. With airlines scrapping pet transport services, the Nizans became increasingly desperate to have Gula join them until the crisis abates.

“We just couldn’t stand the thought of her being alone,” Nizan said.

After nearly two months, a pet transportation firm found a spot for her on one of Israeli airline El Al’s rare freight flights. She was one of the lucky ones, however.

More than a thousand pets are currently stranded worldwide by the flight cancellations and border closures aimed at curbing the spread of the coronavirus pandemic, according to seven international pet transport firms contacted by Reuters.

Major airlines like United Airlines Holdings Inc, which have slashed passenger flights by more than 90%, suspended their pet programs in mid-March, saying the transports no longer made sense financially or could not be continued safely.

Only a handful of carriers, including IAG Cargo, a sister company of British Airways, still transport pets. IAG, which was quick to set up cargo-only flights on passenger aircraft, flies dogs from New York to London on a daily basis.

Australian pet owners have been hit especially hard. No airline currently transports pets to the country, which has stringent regulations on animals that include extensive checks and treatments prior to boarding a flight.

That meant Frances Hayter and her husband Alan, on an eight-month work secondment in Texas, had to make a heart-wrenching decision when they caught one of the last flights back to Australia, leaving their 10-year-old cat Indigo to follow later.

“We don’t have kids, so abandoning our pet was a pretty serious decision,” Hayter said.

Indigo has been boarding with a veterinarian in Houston since March 18, but Hayter said the Abyssinian’s advanced age is a constant worry.

Indigo is one of some 20 Australian animals that Scott Williams, the owner of Pet-Express, is trying to fly home.

He is trying to arrange a charter flight, but the logistics and costs could be prohibitive. Transporting a pet across borders costs thousands of dollars at the best of times and pet agencies said the coronavirus restrictions increase the price tag further.

On the bright side, Ross Hayes, the deputy manager of London’s Heathrow Airport animal reception center, said some airlines were trying to recover lost passenger revenue by transporting cargo, including pets.

Pet transportation makes up a sliver of the $65 billion global air cargo market and many airlines offer the service solely to retain passengers.

Some 40 cats and dogs arrived at Heathrow on a single day last week, one of the few global airports still handling pets. Hayes said that was more than expected but still a far cry from the more than 150 pets they handled per day last year. 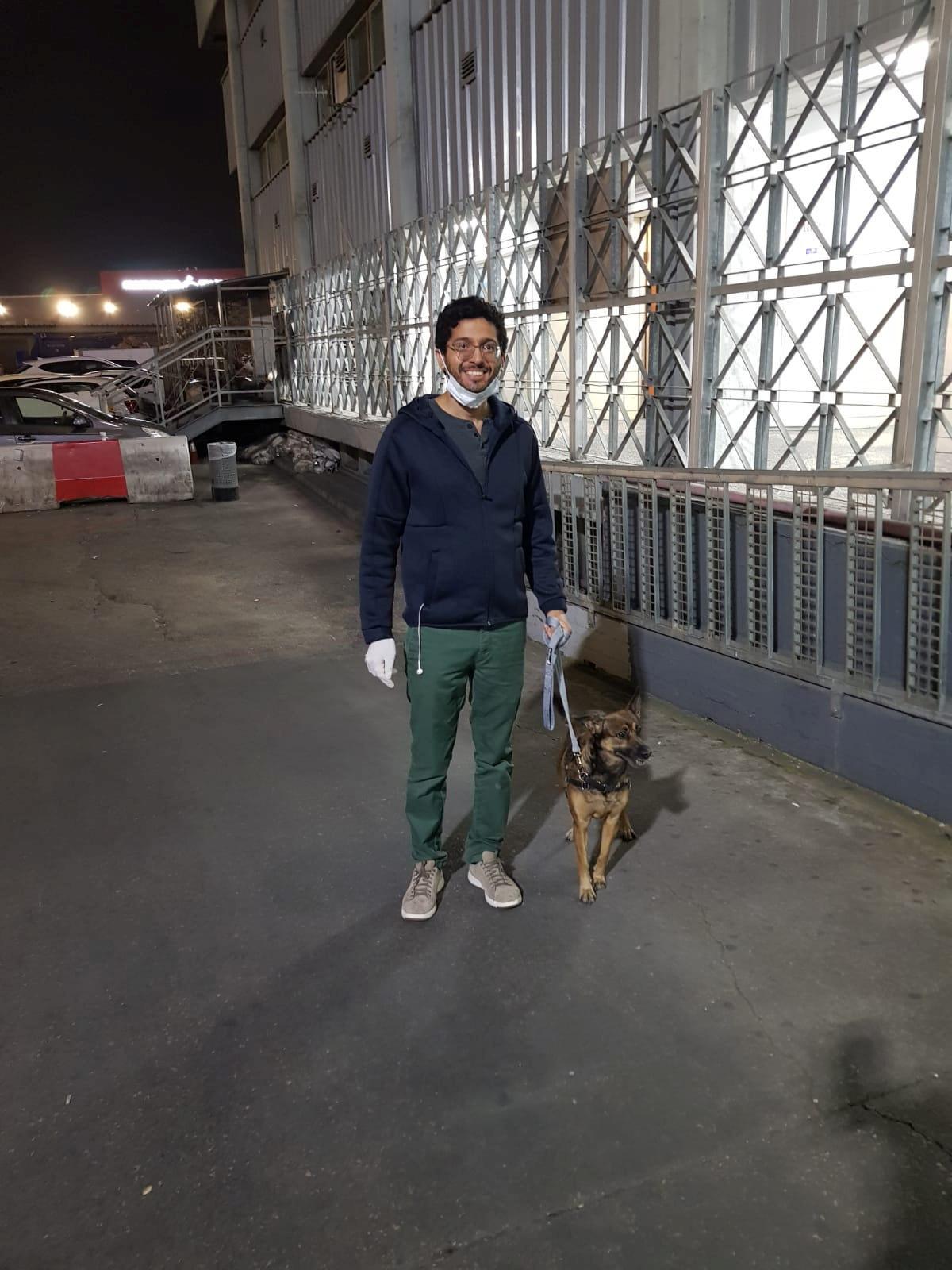 “We have a lot of correspondence with people desperate to get home with their cats and dogs and we’ll do our best to assist them,” he said.

That has been a boon to Sunny Summers, the Georgia-based owner of Exec Pet Transportation. Demand for her business, driving pets across the country in vans, has increased by 25% since flights were canceled.