A SUMO wrestler has died in hospital a month after landing on his head during a bout and lying untreated for several minutes.

The death of lower-level fighter Hibikiryu, 28, has sparked more unease in Japan over the sport's safety standards. 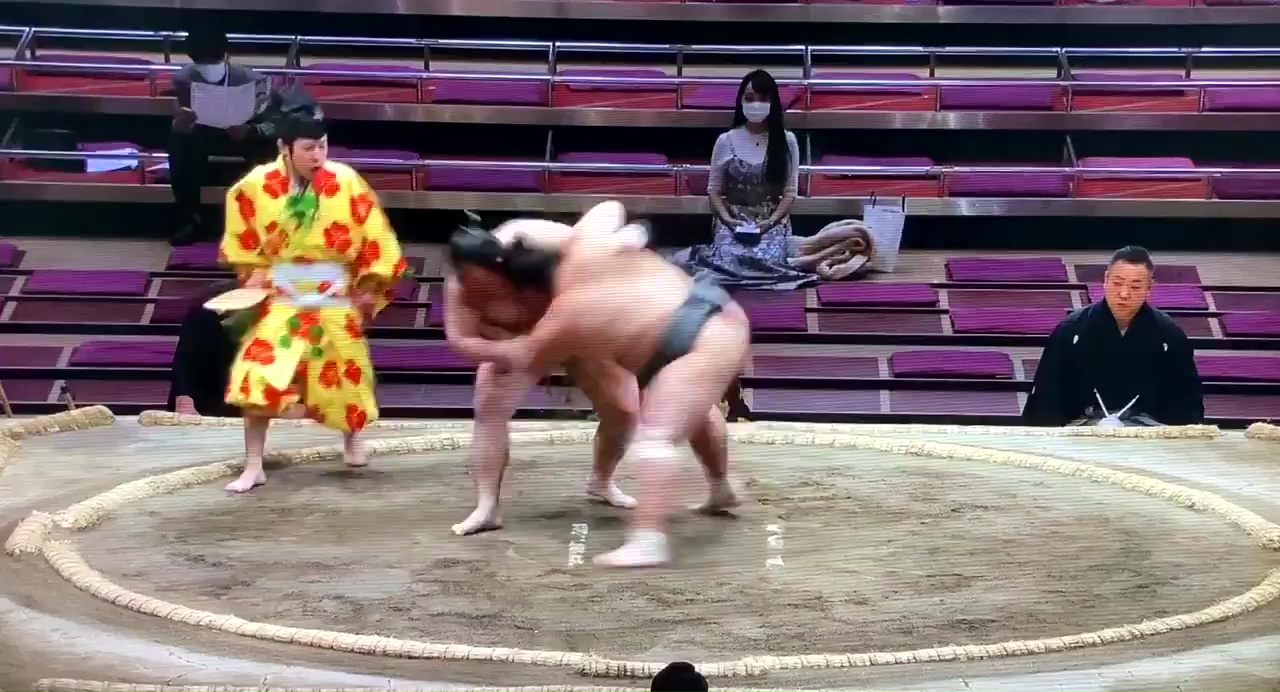 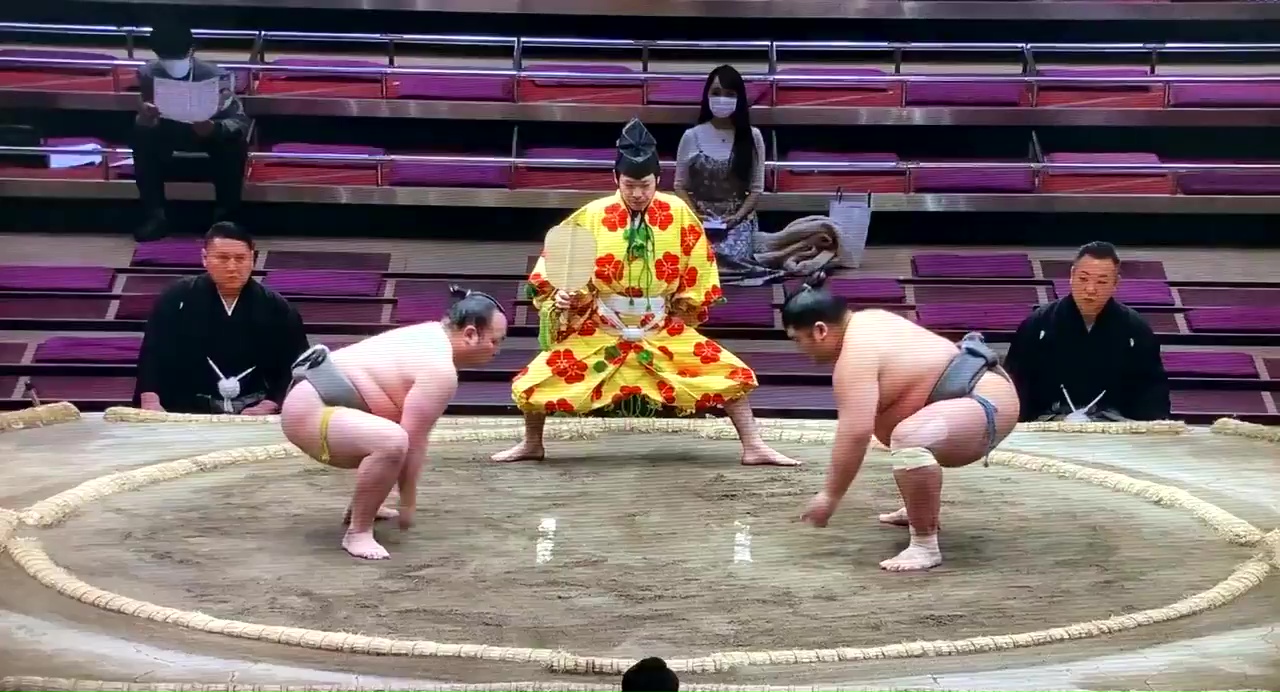 No doctors were ringside and sumo competitors are traditionally expected to get up themselves after falling.

When he was eventually taken away on a stretcher, Hibikiryu reportedly told sumo officials his lower body was paralyzed.

After weeks of treatment in hospital, he died of acute respiratory failure, even though his condition had seemed to be improving.

A video of the March 26 bout showed Hibikiryu grappling with his opponent before being thrown down head first.

He lay flat on his front, motionless except for breathing from his torso, while his worried rival pointed to him.

But no-one entered the ring to help for many minutes as sumo officials waited for paramedics to arrive.

Hibikiryu, whose real name was Mitsuki Amano, was even turned over by officials rather than trained medics.

Experts say injury victims should only be moved by qualified professionals if there is a risk of spine injury.

The Sumo Association said a "causal link between the wrestler's death and his injury is not clear at this point"'.

But they suggested ringside support will be made.

A spokeswoman told AFP: "As to how to improve emergency medical systems, we will announce something when we formally decide it."

The tragedy concerning Hibikiryu is the latest in a series of incidents to put a fierce spotlight on some of sumo wrestling's traditions.

A fighter was told to return to the ring in January after suffering concussion, the Sports Nippon Daily reported.

And there was uproar in Japan back in 2018 after women medics helping a stroke victim were ordered out of the ring.

The sport's principles regard the arena as sacred, with females seen as defiling its purity of sumo if they join in proceedings.

But the outcry three years ago led to sumo chiefs offering a "sincere" apology" for the "inappropriate" action against the life-saving women.

And now after Hibikiryu's death, doctor and novelist Mikito Chinen has joined the online tirade over Sumo's care standards.

He posted: "This is what I feared. I couldn't believe my eyes as the wrestler, who obviously had a high chance of a spinal injury… was left untreated for several minutes while they prioritised announcing who had won."

Acupuncturist and massage therapist Hideo Ito, who has treated sumo wrestlers for two decades, likewise believes Hibikiryu may have hurt his spine when falling.

He told AFP Hibikiryu was a "wonderful wrestler who always had a kind smile and was always thoughtful of others".