Colton Underwood photographed for first time since coming out as gay

“Bachelor” alum Taylor Nolan — who has been facing months of backlash for hateful tweets she posted a decade ago — says she was “in a place of confusion” when she wrote the messages, and they don’t represent her today.

The 27-year-old reality star told Page Six that she believes her environment growing up biracial in South Carolina contributed to her mindset when she posted the bigoted tweets as a teen.

“I was completely lost. I was essentially raised as if I was white, even though I clearly am not. So, I was really never actually prepared as to how the world was going to perceive me, growing up with exclusively my white family,” Nolan said.

Nolan started facing fierce backlash in February, after the tweets from 2011 and 2012 were dug up from the depths of Twitter and splashed across the internet.

Some of Nolan’s messages insulted the Asian, Indian and Jewish communities, while others contained homophobic slurs and fat-shaming comments.

Nolan, who has been outspoken on social media about racial justice and “The Bachelor” franchise’s need for diversity, first addressed her insensitive messages in a 30-minute video posted to Instagram.

She then issued a second apology and said, “The views I held eight-plus years ago were vile and unacceptable and are completely removed from the values and principles I hold today.”

Nolan, who was born to a white mother and an African-American father, relocated to Seattle from New Jersey with her mother at an early age. After her mother married her stepfather, who is white, the family moved to Charleston, South Carolina, when Nolan was in the sixth grade. 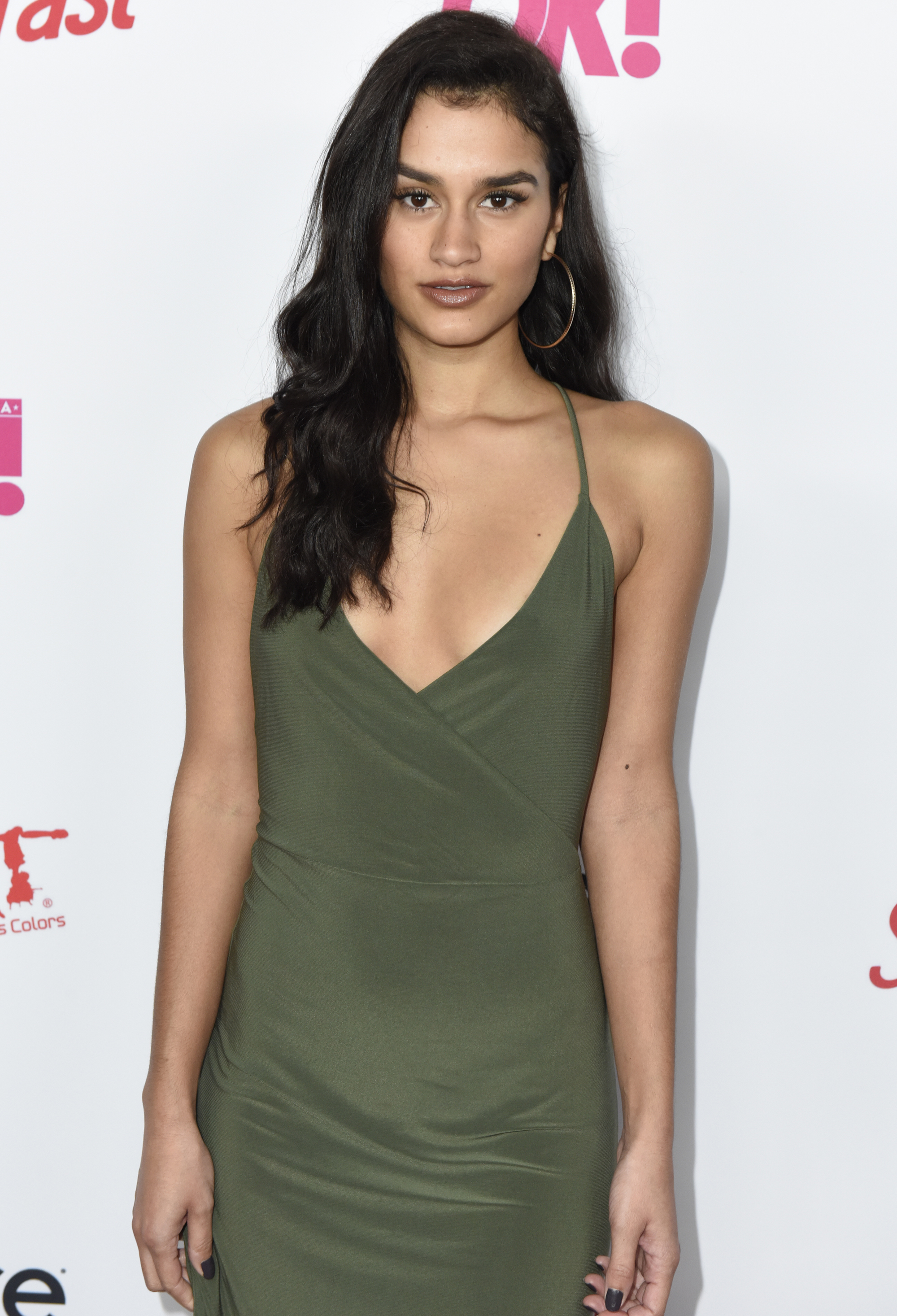 Nolan said when she was in middle school, several years before she posted the insensitive messages, she “experienced the most amount of trauma around my race.”

“[It] was where I really actually kind of learned that I didn’t belong anywhere. Like, no matter what I did, no matter how I tried to look, I just didn’t belong. Just who I was at my core of who I am, was just wrong,” Nolan said.

“And I didn’t clearly unpack that until many years later until I was in grad school, and I think a lot of that was sitting with me, and a lot that was coming out in the tweets, in undergrad, just trying so hard to be something that someone that people will just accept. So that meant going along with things even though they weren’t right. That meant laughing at the jokes even when I’m the butt of them,” she continued.

Nolan also noted how “harmful” comments like hers often seemed “culturally mainstream acceptable” when she was growing up.

“They were wrong,” she said. “They still totally harmed the people that were the butt of these jokes.”

Nolan added how such messaging “was really kind of reinforced everywhere around” her, recalling how she and her family would watch the weight-loss competition show “The Biggest Loser,” which studies proved reinforce obesity stereotypes and weight bias.

“And that was entertainment. And I mean, I look back on it now … all of that is so disgusting and it’s so bad, and it’s not at all where I’m at today,” she said. “So much was just coming from this place of just kind of going along with the crowd, upholding white supremacy because that was the norm . . . all of these things are entwined in that.”

Page Six exclusively reported in March that Nolan was being investigated by Washington state health officials over the offensive remarks.

The agency had previously received “multiple” complaints about the tweets.

In an essay recently posted to Medium, Nolan addressed why she left the controversial tweets on her feed before recently deleting them.

“I had a misguided belief I should not try to hide my mistakes and it was important to never forget what I had done and from where I came. What I neglected to consider was the triggering effect those words still had even after 10 years, so I removed them to prevent any further hurt than had already been caused,” she wrote.

Nolan said it was during her graduate program to become a mental health counselor that she began to dig deep, surrounded by people who were “really questioning things, and we were able to have these super uncomfortable, difficult conversations about culture, about ourselves, about our own traumas.”

Bachelor Nation was first introduced to Nolan in 2017, a year after she graduated from school. Nolan appeared on Nick Viall’s season of “The Bachelor” and later joined the Season 4 cast of “Bachelor in Paradise,” which aired that summer.

Since appearing on reality television, Nolan has used her social media platform to advocate for racial equality and awareness about mental health.

Although Nolan took a brief break from Instagram in March, she plans to continue to speak out about social justice issues moving forward.

“I want to advocate, I want to educate on these things. So, I hope that part of my way forward is being able to continue to have a voice and that having value. To being able to just continue to share the things I learn on the podcast and on Instagram,” she continued.

Nolan also wants to show others that even if they once lived in ignorance or shared harmful views, “growth is possible.”

“If at one point you were this way, with actual dedication, with commitment to the work, with education, with support, you can change, you can grow, that’s absolutely in the cards,” she said.

“Growth is possible, and hopefully encouraging that [is possible]. When people do grow, we let them in. We let them be a part of doing that work.”