Will they leave the island together? It’s time to make that call. In Us Weekly‘s exclusive sneak peek of part two of the Temptation Island finale, Chelsea Orcutt opens up about her future with Tom Gipson.

“I feel like he did not think, coming into this, that I would like anyone,” Chelsea, 29, tells Kristen Ramos during the preview for the Tuesday, April 27, episode. “But I want to leave, like, knowing that my decision was the best one for me.”

While she looks back at her time on the island and the connection she made with Blake Eyres, she admits that her mind is all over the place. 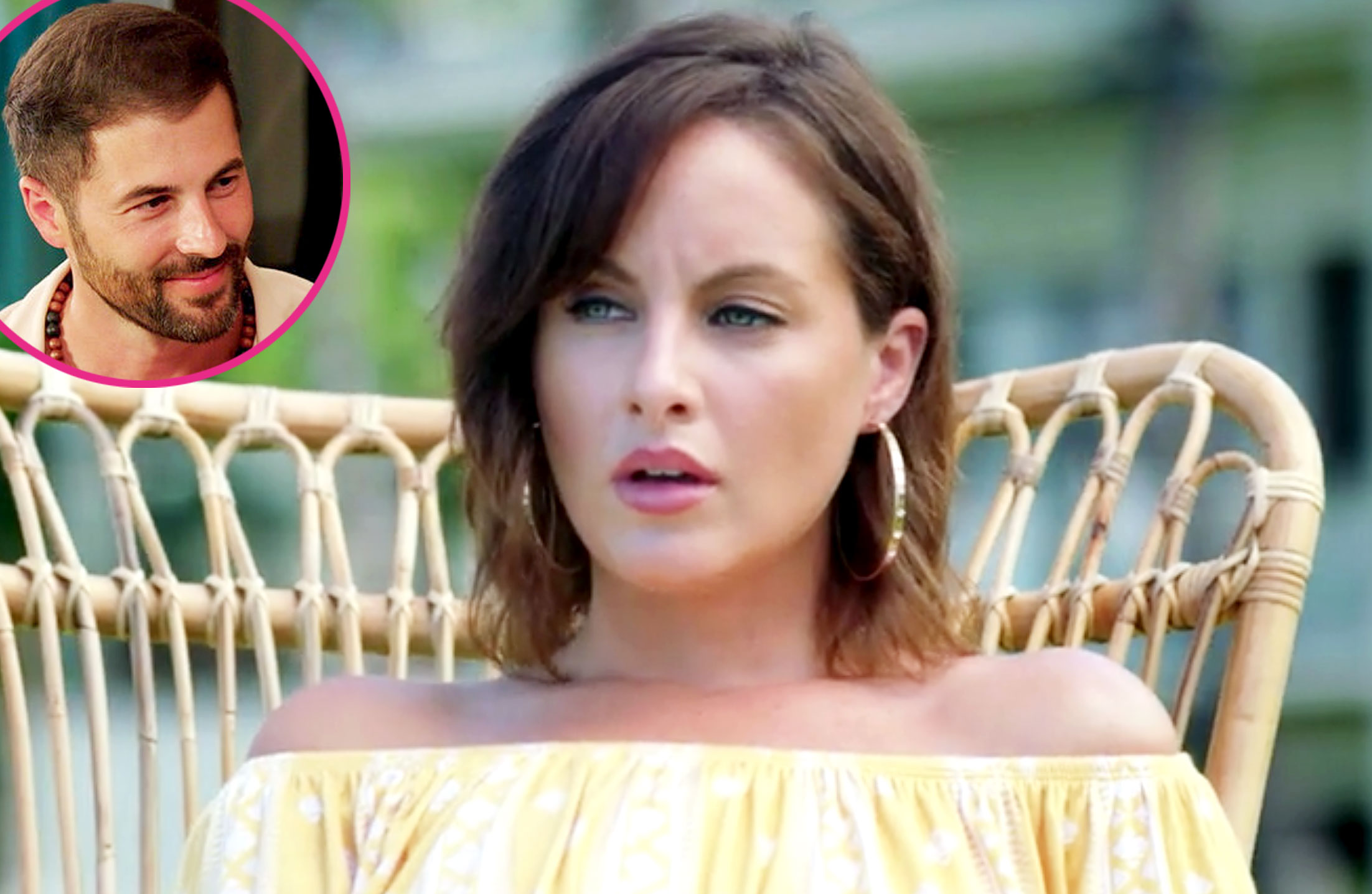 “At first, I was so worried about what Tom was going to do. I wasn’t thinking about myself at all. I was just thinking about him and our relationship,” she says. “From the minute I spoke to Blake, I knew that him and I would have a connection, but I ran away from it because I was scared.”

‘Temptation Island’ Season 3: Get to Know the Singles Looking for Love

The marketing coordinator then adds that she knew she had to give the dentist, 34, a chance, after seeing Tom, 37, get closer with Sophia Perez during previous bonfires.

“What I’ve learned by being on the island is that sometimes it’s OK to be selfish. It’s OK to figure out what you want in life, what you want in a relationship,” Chelsea says. “Going into this bonfire, it could be the last time I ever see Tom. I want him to be with someone who will accept him for who he is because if he can’t change, then I feel like it doesn’t really make sense for us to be together.”

During part one of the finale, Corey Sobczyk and Erin Smith reunited at the final bonfire and decided to stay together. Meanwhile, Erica Washington did not hesitate to put Kendal Kirkland in his place.

The Temptation Island finale airs on USA Network on Tuesday, April 27, at 10 p.m. ET, followed by the reunion at 11 p.m. ET.