A number of American utility companies and grid operators say they're not expecting any major outages despite scorching-hot temperatures that are spanning much of the nation this week.

As of Thursday, over 89 million Americans are currently under active National Weather Service extreme heat advisories, watches, and warnings, according to the National Oceanic and Atmospheric Administration (NOAA).

Even though there have been very few warnings in recent weeks for residents to reduce usage, history has shown that electrical grids have buckled under high demand, causing widespread blackouts.

In February 2021, Texas’ power grid failed in the face of a record winter freeze, leaving hundreds dead and millions of people in the cold for an extended time. The state faced historic snowfall and single-digit temperatures, which caused forced residents to turn up their heaters, including many inefficient electric ones. Demand spiked to levels usually seen only on the hottest summer days, which the state's power grid couldn't handle. 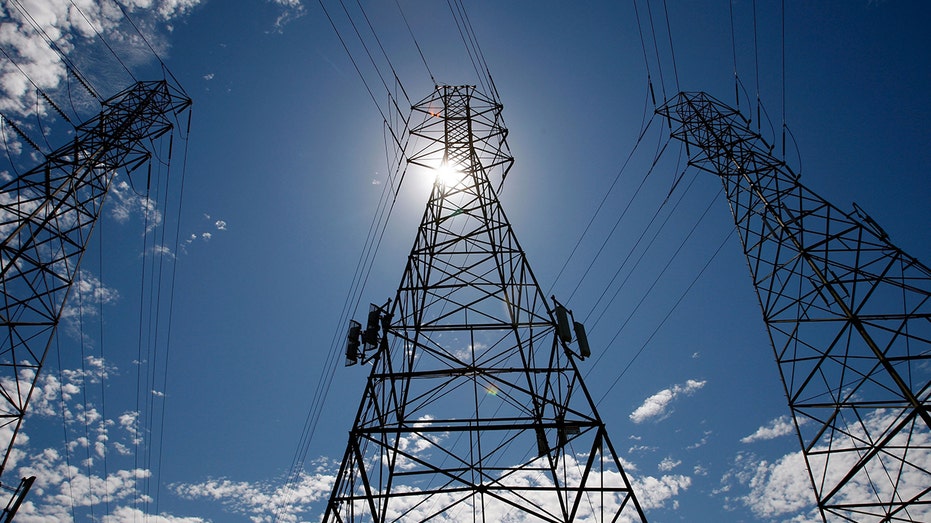 With temperatures rising again this week, Consolidated Edison Inc., commonly known as Con Edison, which provides energy for roughly 10 million people who live in New York City and Westchester County, told customers that its teams are ready to respond if any issues occur.

"Heat, humidity and increased demand for electricity to power air conditioners can cause cables to overheat and lead to outages," Con Edison said in a statement. "The coming days could also bring thunderstorms, which can affect the overhead delivery system and cause outages."

"When necessary, can use remote switching capabilities to ease demand and improve the flow of electricity, reducing the risk for outages," the spokesperson said. "Our crews are also always ready to respond to any potential issues that can be caused by the weather." 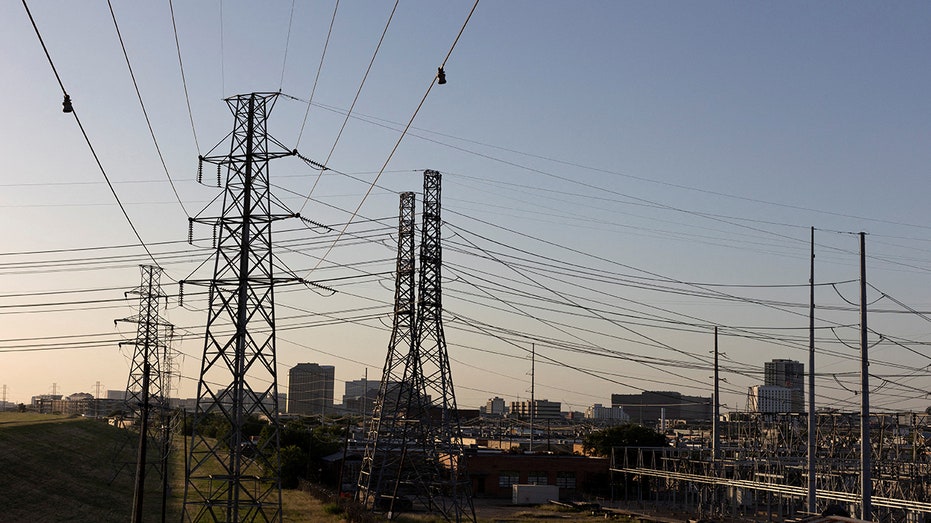 The California ISO told FOX Business that its power grid is currently stable and is not anticipating supply shortages on the grid this week.

However, according to the California ISO, it's still monitoring closely for any changes, such as wildfires or generation or transmission outages that could impact supplies or the grid.

PG&E told FOX Business that it's prepared for the heat this summer and believes the "grid is better prepared than it was last year and the previous year to meet peak loads."

Still, every action matters, the company said. Earlier this summer, the company launched The Power Saver Rewards Program, which rewards customers for saving energy during select hot days through October.

"When everyone helps to reduce their electricity use, it reduces the overall strain on the grid during an emergency," PG&E said in a statement Thursday.

The organization hasn't issued any similar warnings since and told FOX Business that it "expects sufficient generation to meet forecasted demand."