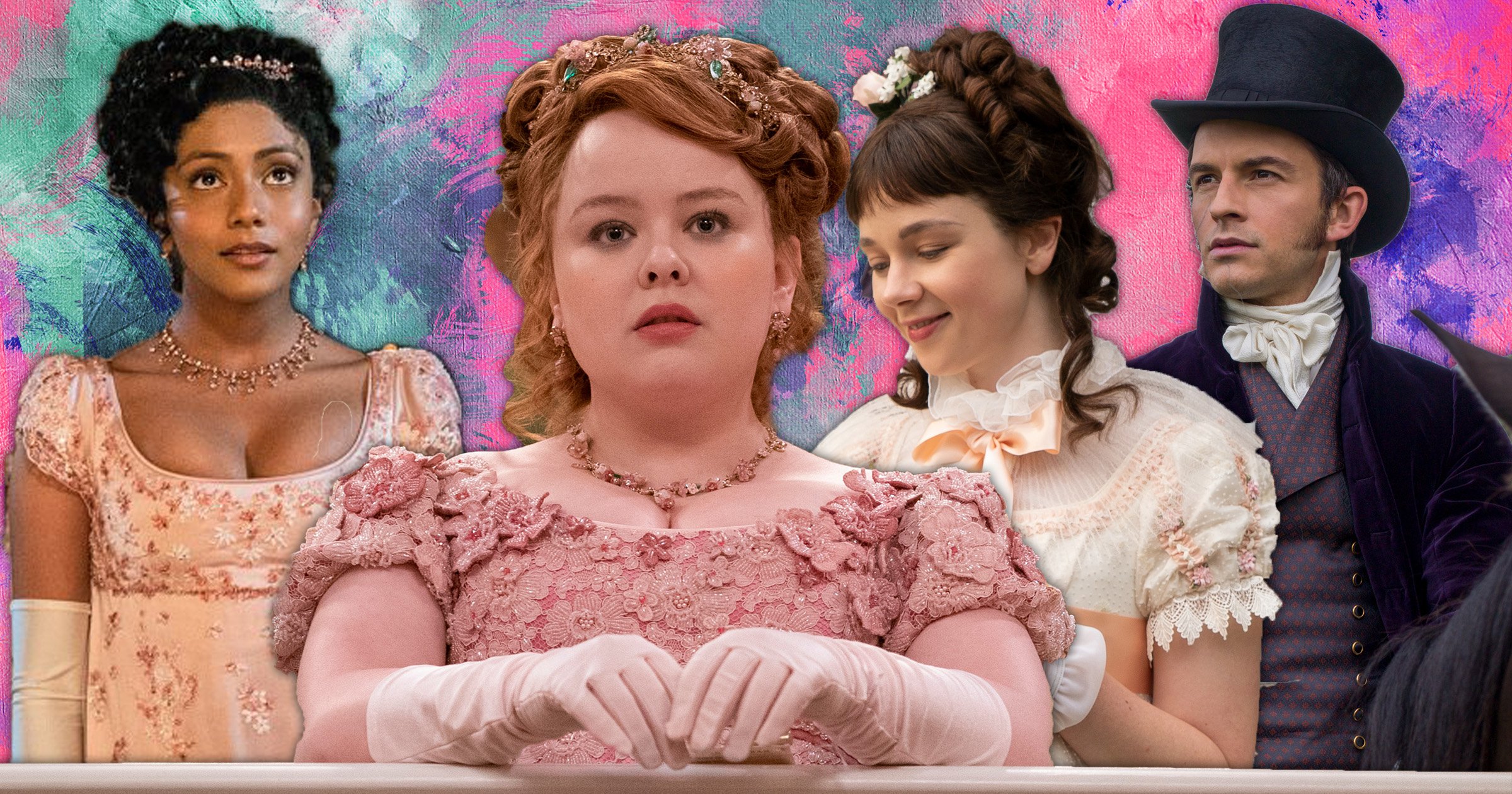 The new season of Bridgerton is here and if you’re anything like us, you’re probably completely obsessed.

No, we don’t have the steamy scenes between the Duke and Daphne to get us hot under the collar this time, but there is still plenty to peak our interest (hello Anthony Bridgerton).

Everything about the style, romance and aesthetic of the hit Netflix show seems to be a source of inspiration at the moment, with people imitating regency fashion and styling their interiors based on the drama.

But would you take your love for the TV show as far as to name your child after one of the characters?

A new report from The Edit by Silver Cross has now revealed the most popular and unique Bridgerton inspired baby names – and some of them are seriously cute.

For parents-to-be, baby names are something that’s always on the mind, and with the release of the second season of Bridgerton, there’s a whole range of vintage, regal names which you may be adding to your list of potential monikers for your tot.

The new report reveals the popularity of Bridgerton character names over the last two decades, looking at data from right back in 1996 to the present day.

Though the first season of Bridgerton aired on Christmas Day 2020, the popularity of these names has harks back to long before the TV show ever hit our screens.

The most popular Bridgerton girls names

Regal baby girls’ names have been used on and off for many years, but how popular have they been over the last two decades?

Charlotte, inspired by the powerful and respected Queen Charlotte, has been a firm favourite over the last couple of decades, never dropping out of the top 30. With the popular name also being the pick of William and Kate for their baby girl back in 2015, the name is set to continue to climb high in the rankings over the next couple of years.

Some names, though once extremely popular, have over recent decades become distinctive and individual, as shown by the rankings.

Portia and Philipa, for example, inspired by the Featherington mother and daughter duo, have been rare picks for mothers over the last few decades, but experts tip that these names are set to climb once again due to the popularity of the show.

This season there are also the Sharma sisters – Kate and Edwina – with the former a more classic and always popular name, and the latter being more archaic and unique.

The most popular Bridgerton boys names

William, inspired by Will Mondrich, the boxer from season 1, tops the list with an average rank of 11.

Ever a favoured royal name, and with the birth of Prince William in 1982, it’s no surprise it’s held strong in the top 20 over recent years.

On the other end of the scale, a more unique name choice would be Colin, inspired by the sweet and soft natured Colin Bridgerton who won our hearts in season one. Whilst ranking on average 636th since 1996, the vintage name could be set to make a revival over the next year.