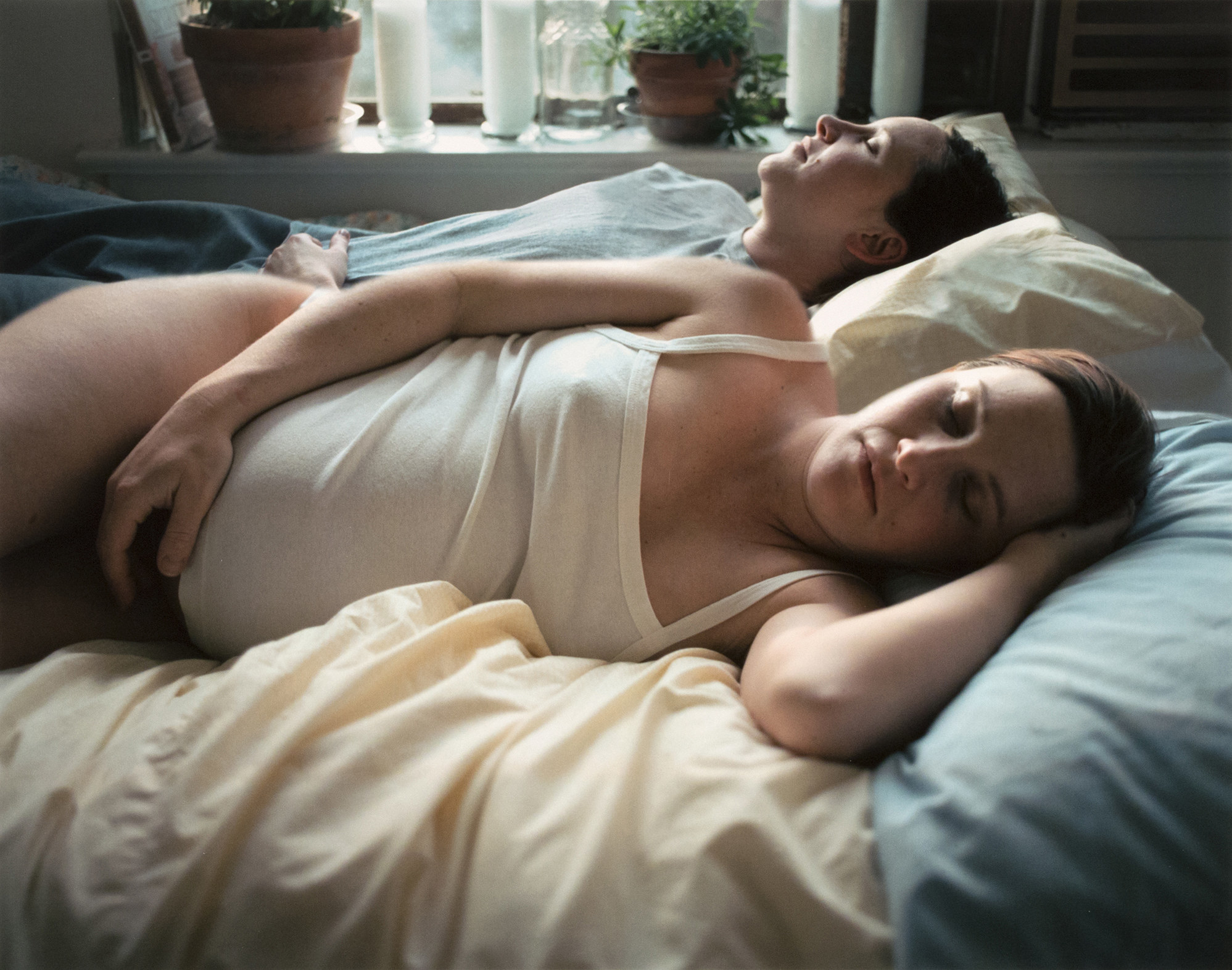 Motherhood unites us all — everyone, no matter your relationship, has a mother. The digital exhibition on view at the Museum of Contemporary Photography in Chicago beautifully explores this theme, pulling together a collection of work by photographers known for their photographic practice exploring family life, as well as more unexpected names who happened to capture a moment of parenthood. The result is something that touches on the joys of family in all forms — the whimsical, the magical, the tedious, and the trite — without being reductive to how a mother should look. We spoke in-depth with Chief Curator and Deputy Director Karen Irvine about this unique look at the topic and how it can be used for future shows. This interview has been edited and condensed for clarity.

Karen Irvine: This collection is a way to sort through images based on subject matter, and to bring consideration to one topic and show how diverse it can be. A lot of these images, I wouldn’t say are sweet, but they are definitely provocative. There’s humor. They confront bias. I think there’s a lot going on in this set. It wasn’t meant to lay the groundwork for an actual in-person exhibition. It was just meant to be on the website as a digital exhibition.

This digital exhibition was organized by one of my former colleagues, Allison Grant, who was our old curator — she did this as part of a show that we had on view about motherhood, which was called Home Truths: Photography and Motherhood, and that was organized by Susan Bright. We had that exhibition back in 2014, and it was all about the stresses and joy of motherhood, which extended into parenthood as well. This was set up as a print viewing set. Allison compiled all of these wonderful pictures from our collection that actually literally depict motherhood in progress and then put them up on our site, so it’s a really nice resource. 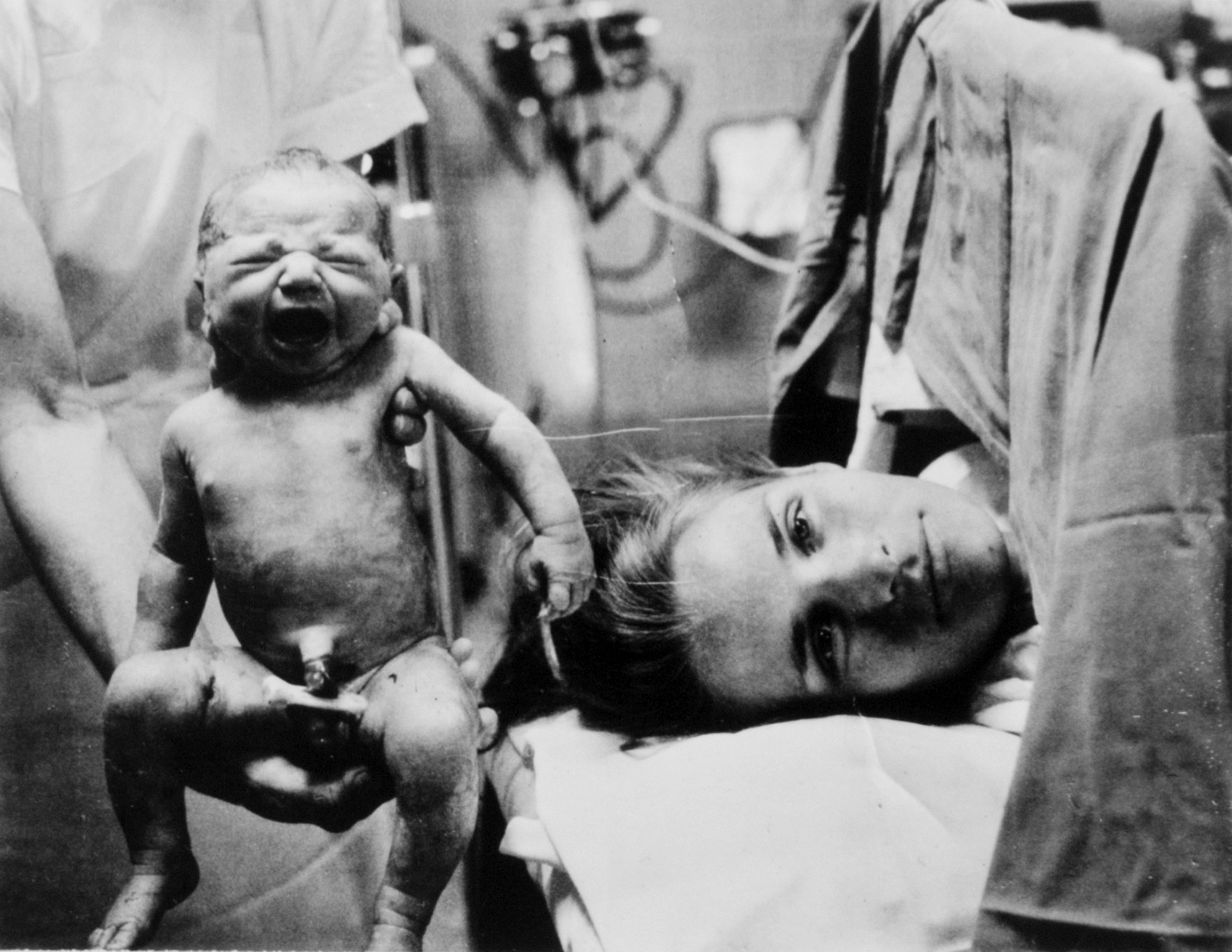 We’re part of a college and our website was designed to be an educational resource for everyone from curators and scholars to students. When we had the Home Truths exhibition, because students came and walked through that motherhood exhibition, it would have been logical for them to sit down with their teachers from time to time and actually look at other works that we house in our collection.

What’s interesting is that a lot of these artists aren’t looking at motherhood per se in their practice. This is a set that is curated very heavily on subject matter. That said, there are artists here who have done a lot of work about being mothers, so it’s a real variety. I would never think that Andy Warhol would show up in an exhibition on motherhood and I didn’t know that image actually. This was a case where his practice was far different, but yet he has this subject who posed for him and is included here.

This is the beauty of working with photography: that there is always the background of what the artist is doing and the artist’s intention, but that images also circulate on their own. They float around the world and they have to be addressed — and are often addressed — out of context. 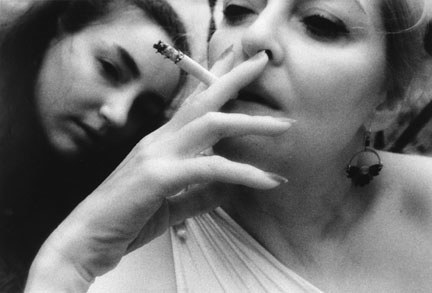 People like Melissa Ann Pinney — a lot of her practice has been based on motherhood. She’s looked at her daughter, Emma, throughout her whole life and chronicled her growing up. LaToya Ruby Frazier’s work has a lot to do with her family, and primarily her mother and her grandmother. Cindy Sherman, her practice overall isn’t about motherhood but we have this confrontation with the sexualized pregnant woman and that’s an interesting image, it almost looks like she’s in warrior face paint, and yet it’s like sexy and also kind of confrontational. Kelli Connell’s work is about a relationship between two women, but it does take you through the narrative of building a family. I don’t think that children ever appear in that project nonetheless. And of course, Carrie Mae Weems, her kitchen table is about motherhood, specifically.

Dorothea Lange, her image the migrant mother is one of the most famous, but her practice was not about motherhood in any substantial way. She did document a lot of mothers, but it had much more of a social documentary impulse. This is then a collection with a very diverse set of makers and intentions, which is lovely. I think that’s what makes this work, it’s so resonant. Everyone has a mother. It’s such a universal theme.

Interestingly, in art, even though it is so fundamental, real-life depictions of motherhood have been underrepresented over the course of history. You have the pictures of Madonna and such in paintings but in general — we know that artists in the ‘70s put motherhood at the forefront, but even today, there is a lack of visualization, not only in the field of fine art but also in culture in general of the messiness of motherhood and childbirth.

We actually have an exhibition coming up called Reproductive: Health, Fertility, Agency. It’s exactly about that issue, that we don’t see images of childbirth, and why are those still such a mystery to us. It addresses everything from menstruation to menopause, and it’s all about fertility and the female body and how it’s been subjected to discrimination and market forces. That is scheduled now for January to March 2021 and is meant to be really empowering. 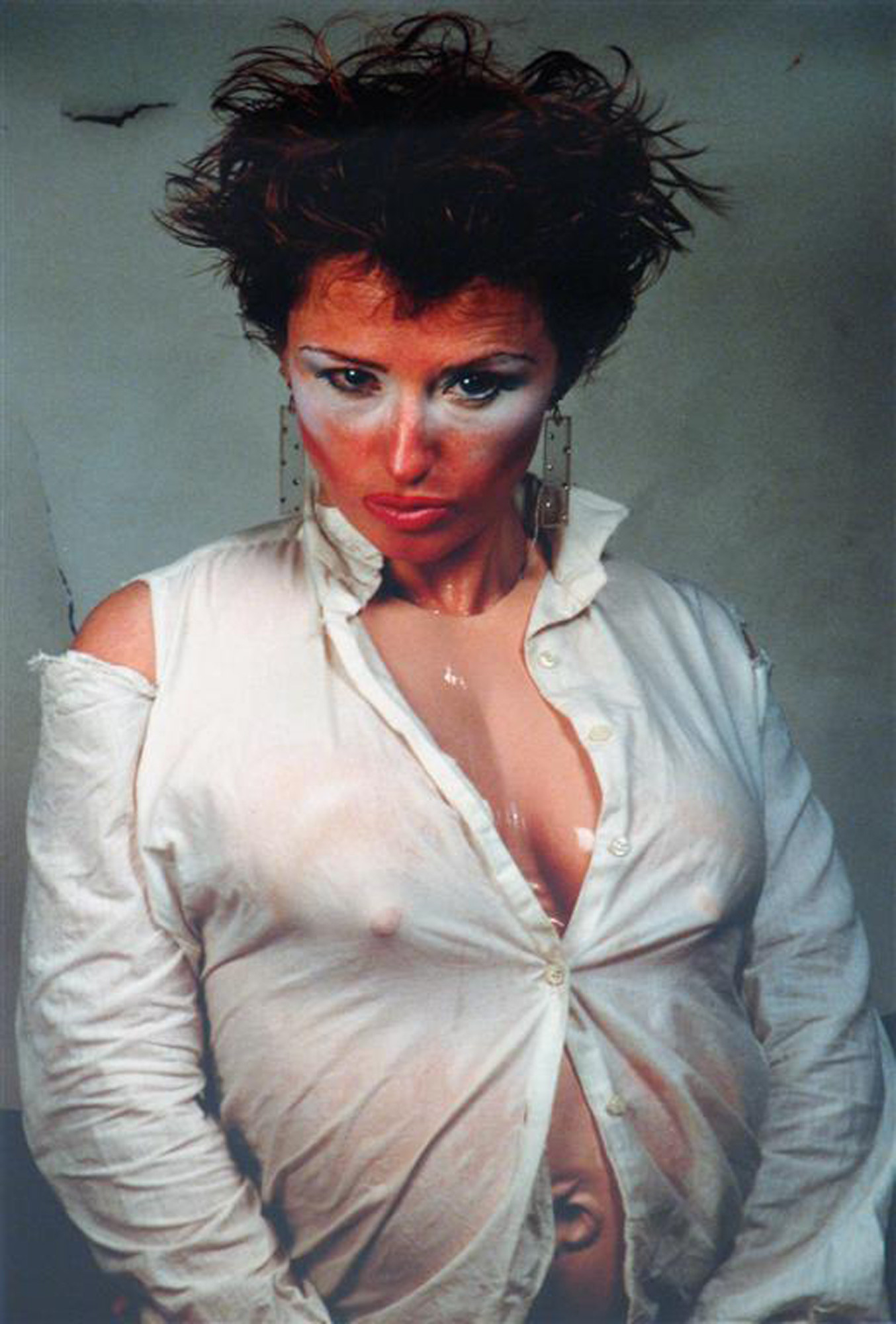 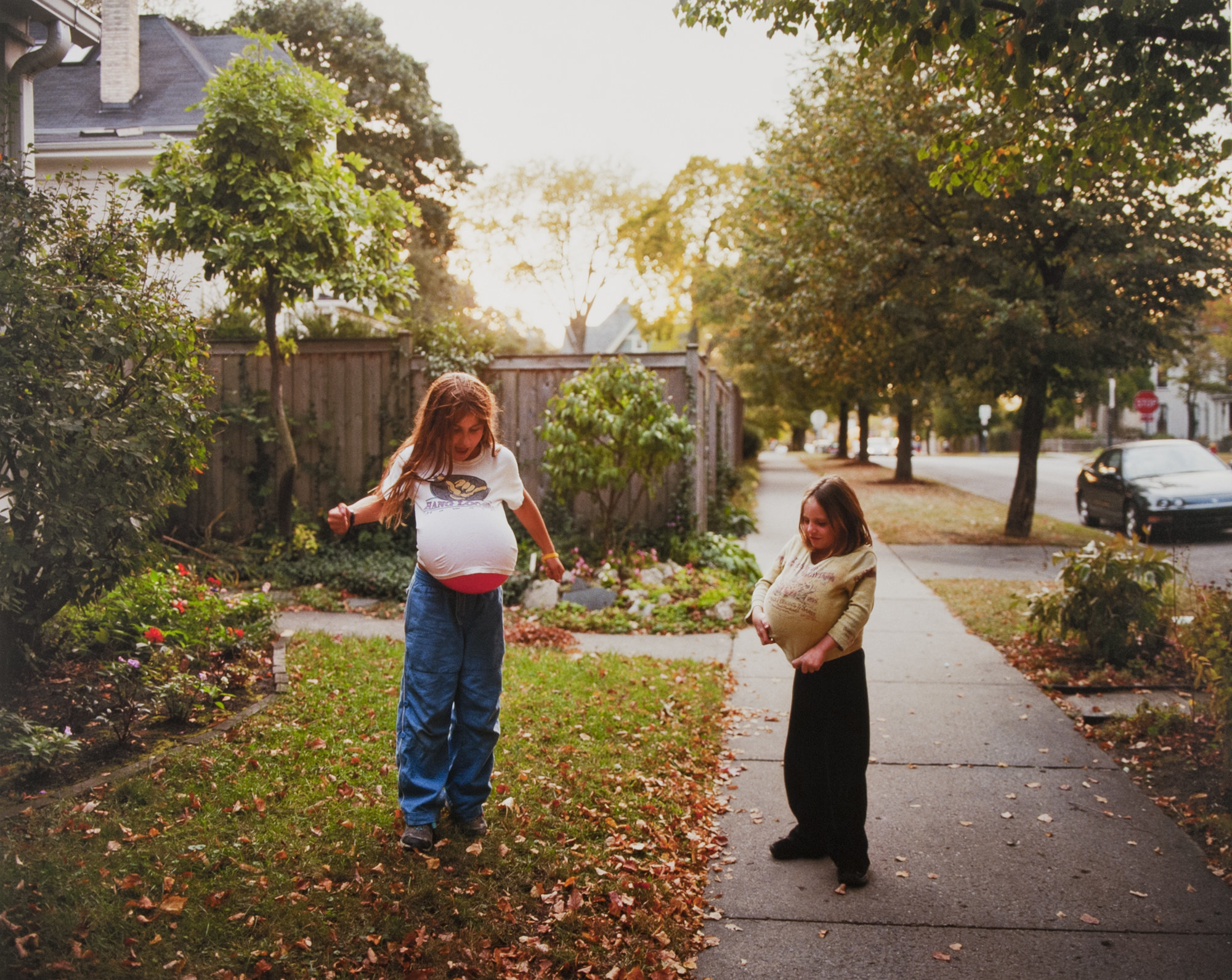 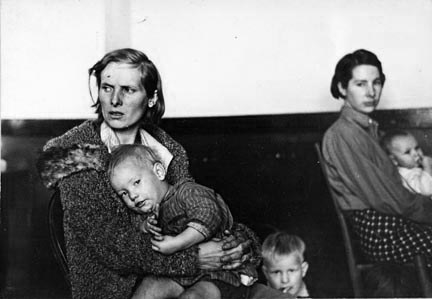 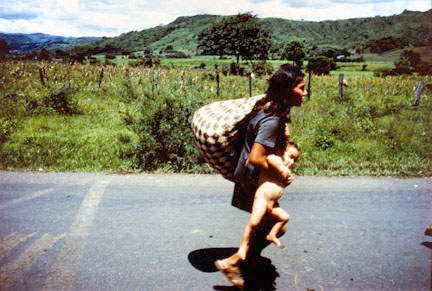 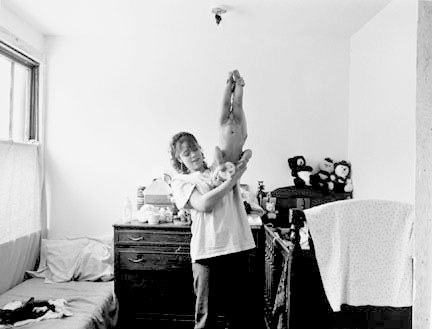 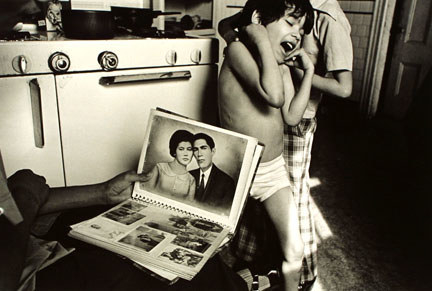 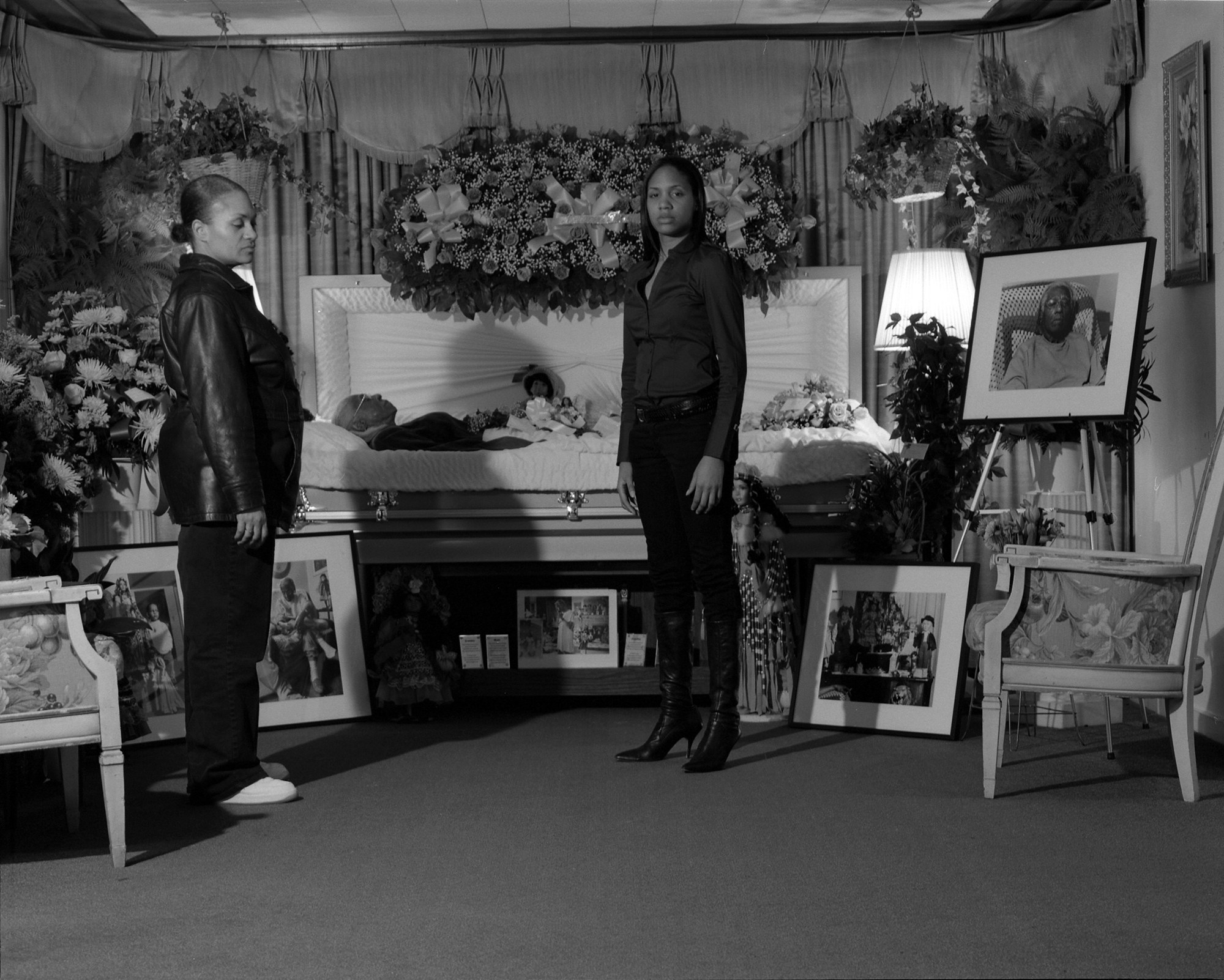