Books are a great way to take your mind off of the day-to-day. Transporting the reader to different times, countries and even emotions. And writing books can go from a hobby to a full-time career, but which book, other than the Bible, has sold the most copies?

It probably comes as no surprise that the bestselling book series is J.K. Rowling's Harry Potter. The first book of what would become seven was Harry Potter and the Sorcerer's Stone, released in 1997. This book went on to sell over 120 million.

But that pales in comparison to the Bible, which has sold 5 billion copies have been printed, according to the "Guinness Book of World Records."

Yet, the Harry Potter books made roughly $7.7 billion, netting Rowling around $1.15 billion from the novels alone, according to Fortune. 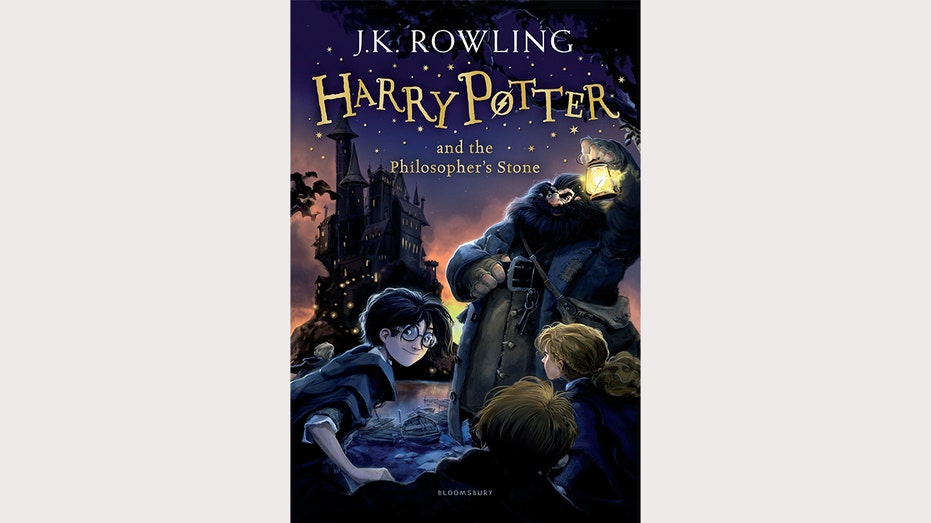 Harry Potter and the Philosopher’s Stone by JK Rowling, published in 1997.

And what about the best selling single book?

Known as the world's "first modern novel," "Don Quixote" is the best selling novel of all time, It has sold more than 500 million copies worldwide. Written by Miguel de Cervantes in 1605, Don Quixote is one of the most important novels from the Spanish Golden Age, and has been translated into 145 languages. 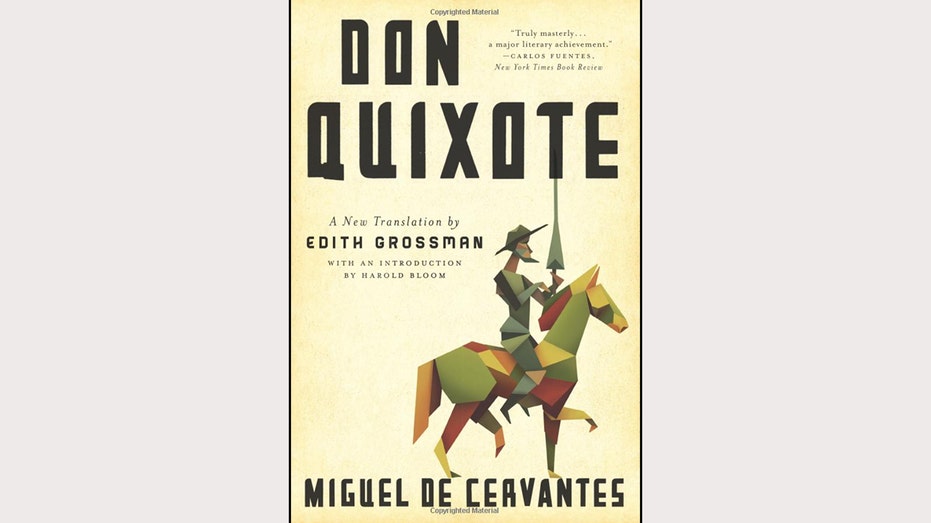 The Cervantes Institute, a Spanish public institution created in 1991 to support teaching Spanish and Spain's vernacular languages, have said it is the most translated book after the Bible.