WITH Manchester United completing the signings of Jadon Sancho and Raphael Varane for a fee of around £110million, it’s been a productive summer window for the Premier League giants.

They are now actually aiming to compete for the league title for the first time since their last triumph in 2013. 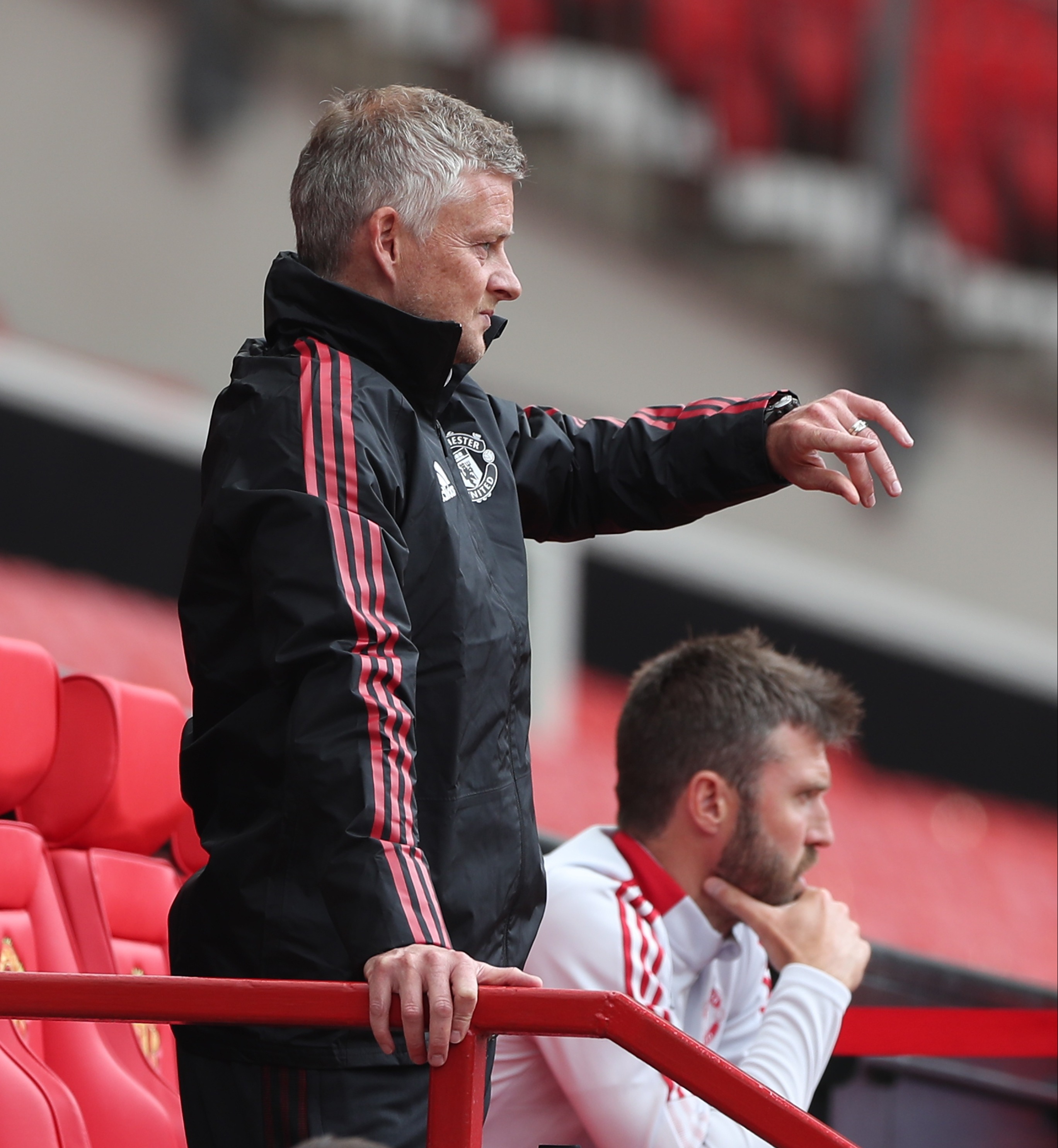 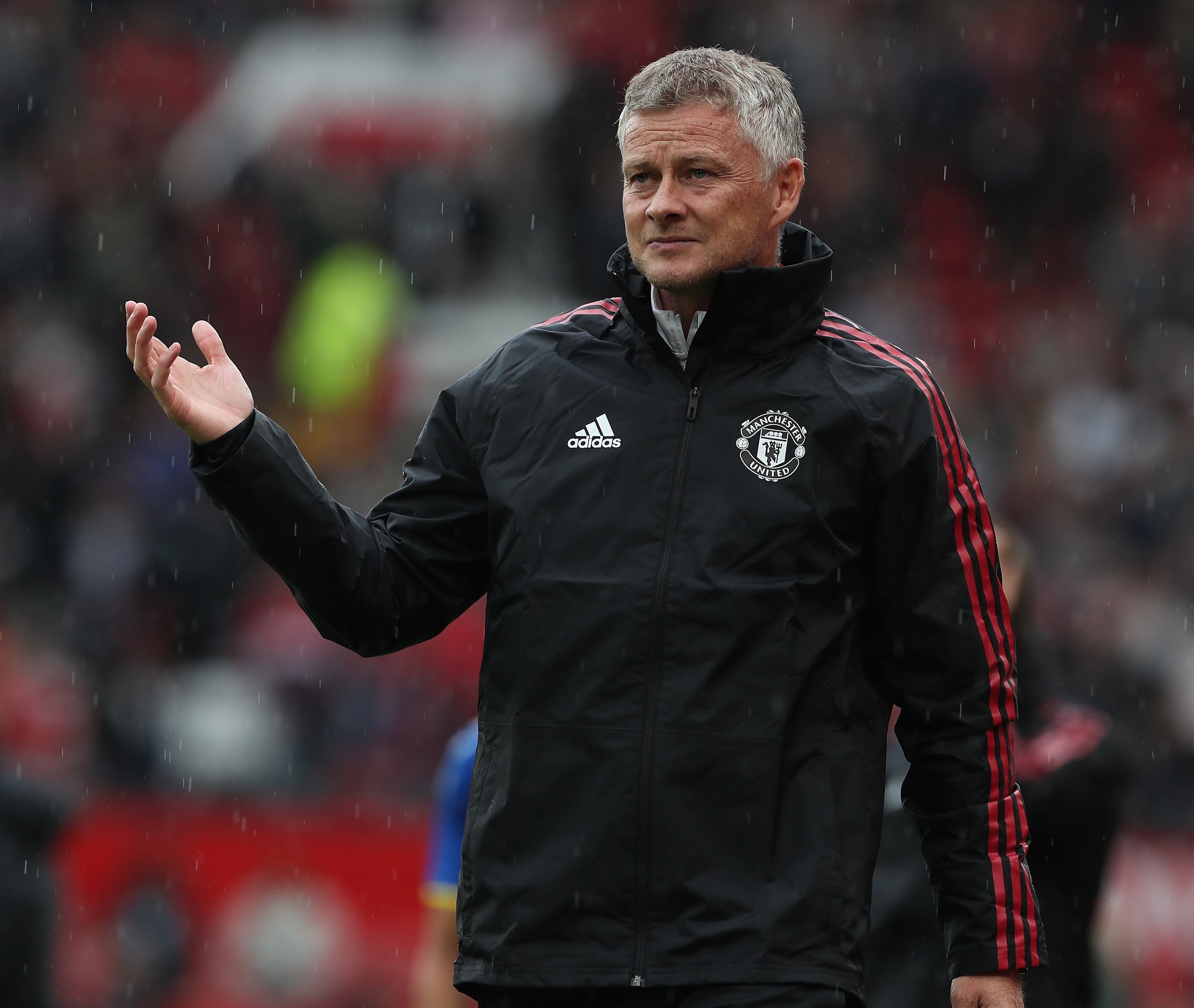 Ole Gunnar Solskjaer has been receiving the full backing from the board in the transfer window.

And he has recently been given a contract extension, with the signs clearly being shown that the club trusts him to deliver the titles and trophies that Old Trafford has been crying out for.

But with the major signings that Chelsea and Manchester City are looking to make, on top of the inconsistency issues at Manchester United, there are still a lot of doubts about whether the Red Devils are genuine title contenders this season.

can rely on during last season, achieving 31 points from losing positions as they finished in second place.

This may be seen as something remarkable, though, it is something that cannot be sustained throughout a campaign to lead to a title challenge.

bottom half teams is due to the lack of system that is in place.

There is no structured foundation of how Solskjaer wants his team to play.

Without a consistent style of play drilled into the team, especially the basics and the decision making within the system, United will be limiting themselves to rely on creativity and goals in transition, which many teams have found them out for.

For sure, the squad is blessed with talented midfielders such as Bruno Fernandes, Donny van de Beek and Paul Pogba, which is more than enough to help the team on the attacking side of the game.

However, the team is missing a holding midfielder, to provide the balance in the middle of the

pitch, giving his team-mates the freedom to roam more forward whilst he protects the backline.

Looking at the previous Premier League winners in Liverpool and Manchester City, they have an established and world-class defensive midfielder in Fabinho and Rodri, who can offer the much-needed ability of dictating the play from deep and who also influences the game on and off the ball.

And with United reportedly looking to play in a more attacking formation this season, the side will require a holding midfielder to stop the opposition from breaking through on the counterattack.

There are improvements to the squad quality and the atmosphere around the club since his takeover, but he is yet to improve as a manager and show the features of a coach

that has what it takes to take a sleeping giant like United back to where they belong.

The greatest example of his questionable in-game management was the Europa League final, where he failed to show any signs of leadership skills or a proactive approach to turn the match into United’s favour.

That resulted in the match needlessly going to penalties and our eventual loss to Villarreal.

Until he is able to improve on this aspect and show development of tactical nous as a coach, he will not succeed in helping the team to be side by side with Liverpool and Manchester City.