The midfield starlet, 18, has broken into the England squad since quitting Birmingham City for the Bundesliga in 2020. 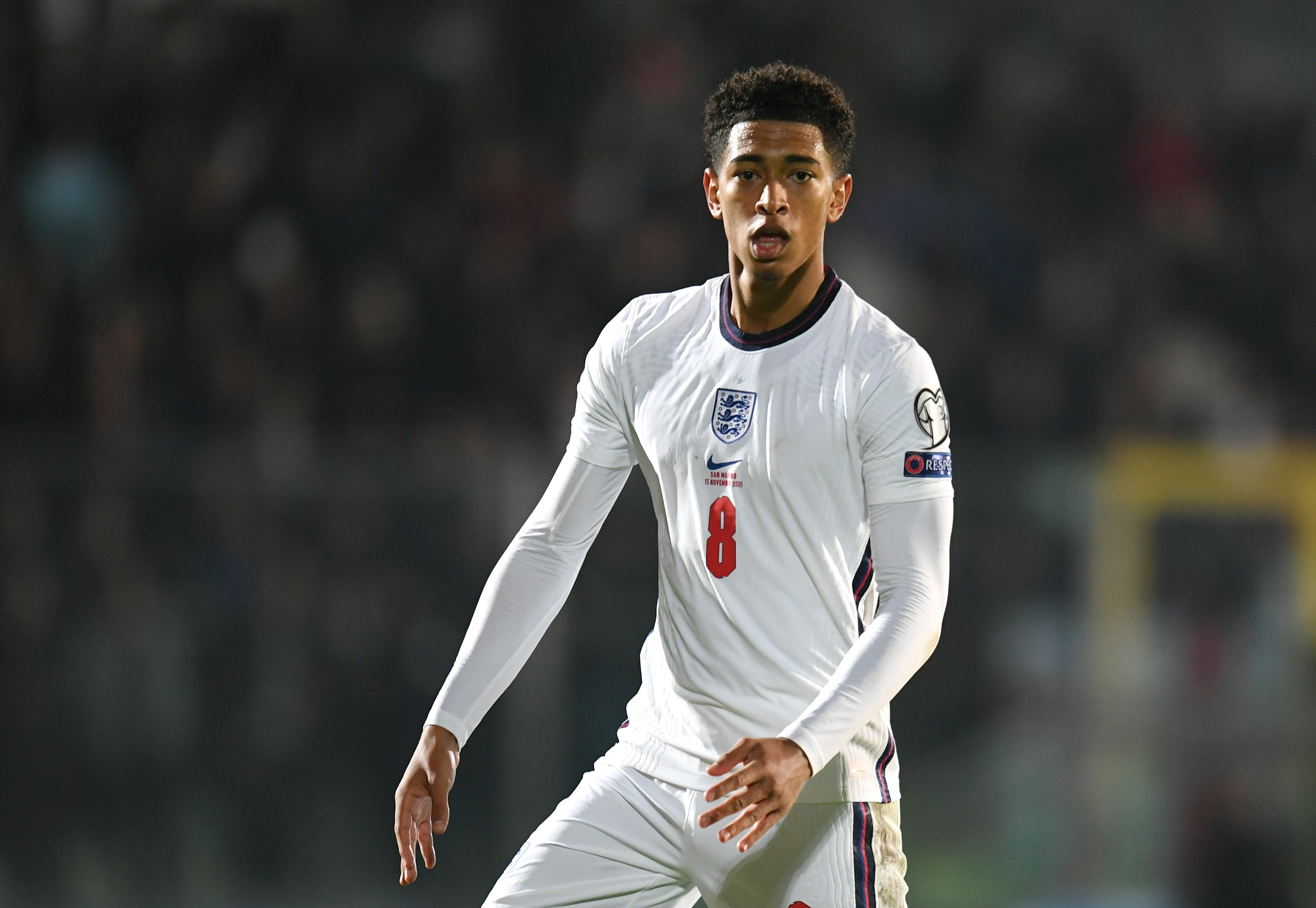 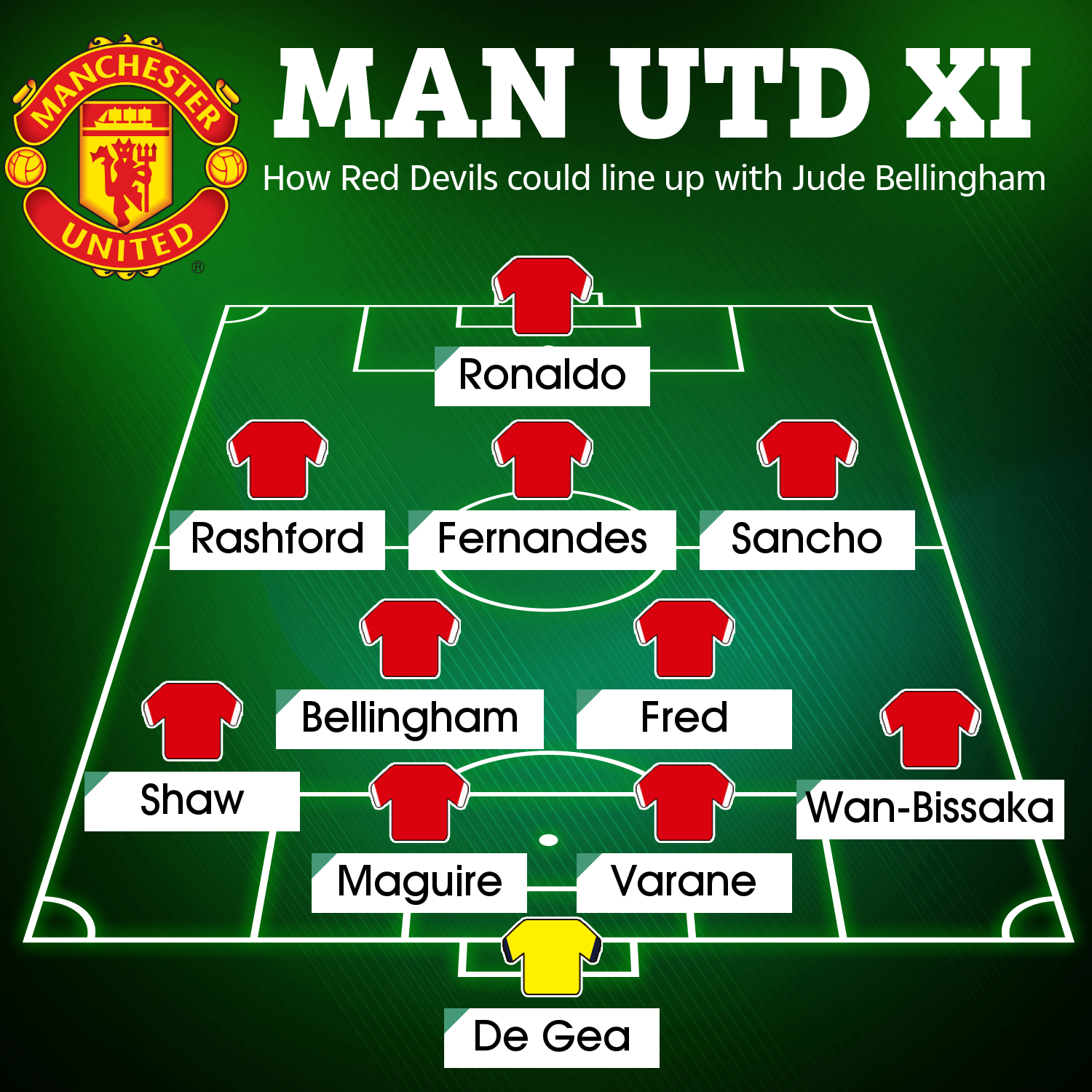 But he could be on the move again fairly soon, if Ferdinand gets his wish.

What impresses the former defender most is the youngster's ability to play in a number of different midfield roles.

Quizzed which position Bellingham would fulfil within Man United's midfield, he told his FIVE YouTube channel: “Any. He’s that good.

"And also times when he’s been told he can join the attacks more. He has the capabilities and capacity to play all of the roles, he’s that good.

“I think for him, I see him as being someone who can do it all. There aren’t many midfielders in the game now that can attack and defend – affect the game at both ends. 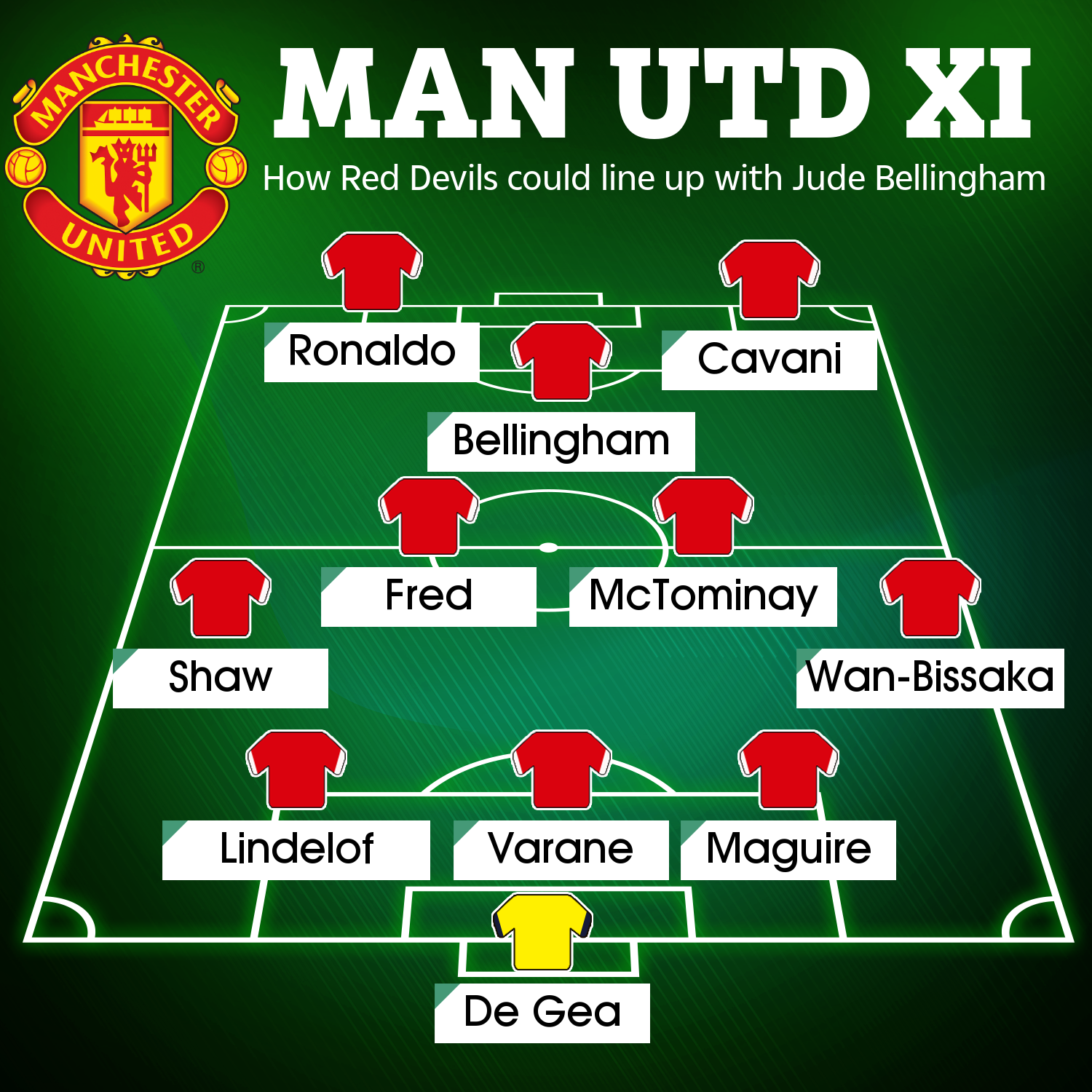 BETTING SPECIAL – GET £50 IN FREE BETS WITH WILLIAM HILL

“When you are one of the super clubs, there are talents out there that make you think if we have the capacity and financial muscle, then he’s one you don’t want to miss.”

He could partner Fred in a standard 4-2-3-1, offering dynamism to a solid midfield base – allowing attacking talent like Bruno Fernandes, Cristiano Ronaldo, Marcus Rashford and Jadon Sancho to shine.

Or he could be the attacking talent himself, playing as the most advanced attacking midfielder in a 3-5-2 formation, supporting frontmen Ronaldo and Edinson Cavani directly.

Alternatively he could sit at the base of midfield in an ultra-attacking team, particularly should United be chasing a goal.

Bellingham could sit behind Paul Pogba and Fernandes, with wingers like Rashford and Greenwood also supporting Ronaldo, as the Red Devils go full throttle to score.

There is no bottom line and no exit clause

To buy Bellingham from Dortmund, however, United will have to pay a pretty penny.

"But there is no bottom line and no exit clause."

He has already amassed 64 appearances for Dortmund – where he won the DFB Pokal last season – in addition to 44 outings for boyhood club Birmingham. 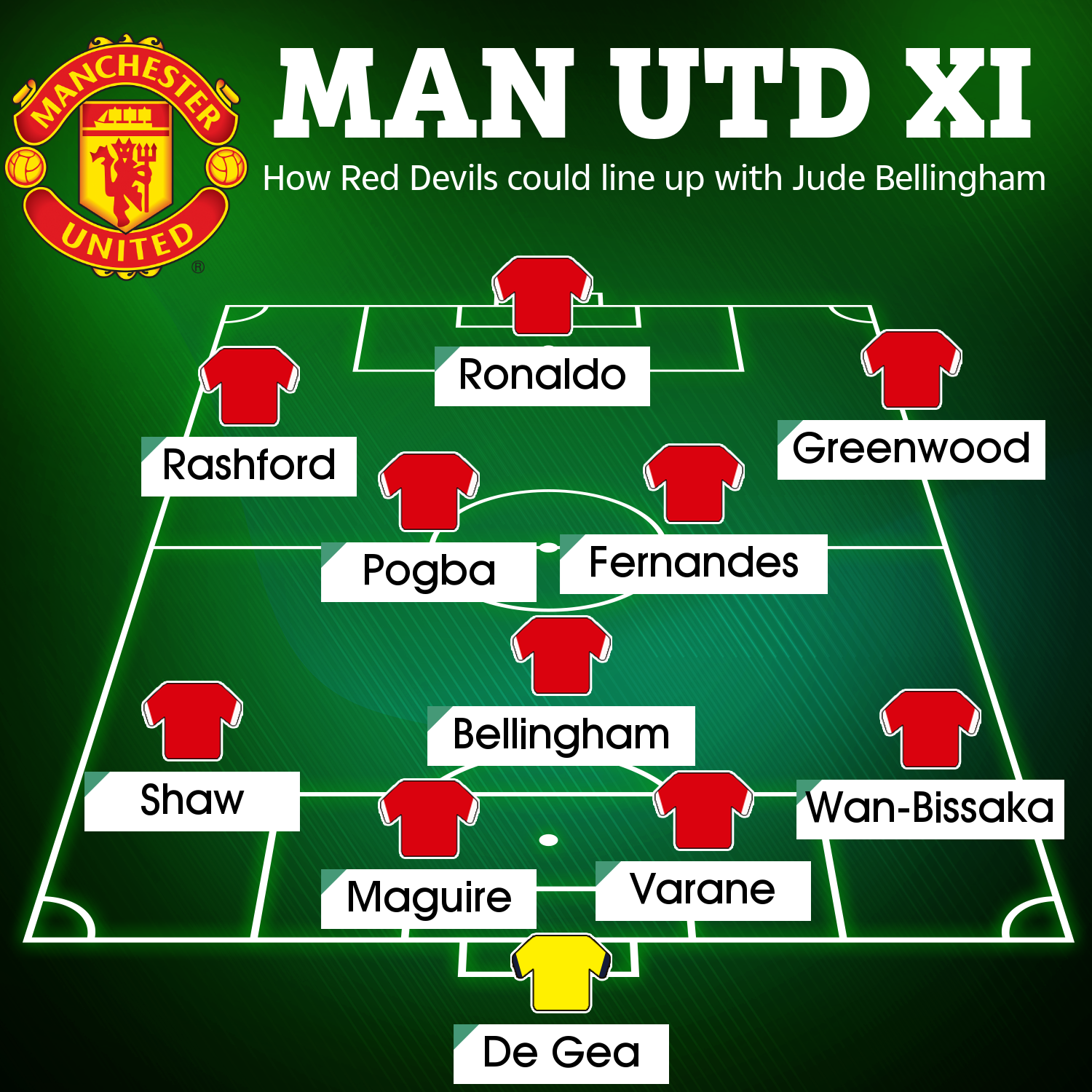