Tiffany Haddish is ‘on’ the adoption process, hopes for an older child

She’s going to spill some tea on Hollywood — literally!

Tiffany Haddish is shopping a follow-up book to her 2017 best-seller, “The Last Black Unicorn,” sources exclusively tell us — and she’s already getting offers between $2 million and $3 million for the tome.

Insiders tell us that Haddish, 41, has already written about 80 pages of the book, which is currently making the rounds with publishers. A source added that the book is being repped by Byrd Leavell of UTA, and is so far is getting bids between $2 million and $3 million.

The comedian’s previous book covered how she grew up in foster care in South Central Los Angeles and was a hype-woman at bar mitzvahs before she became famous. (“I was basically the Flava Flav of bar mitzvahs,” she wrote.)

In the new book, sources said there are some hilarious showbiz stories — including an alleged incident when Haddish “drank marijuana tea with Sharon Stone.” But when Stone tried to convince Haddish to join Jane Fonda’s climate protest on the steps of the Capitol at the time, Haddish told the acting icon and activist that she couldn’t because “they’ll never let me out of jail.” 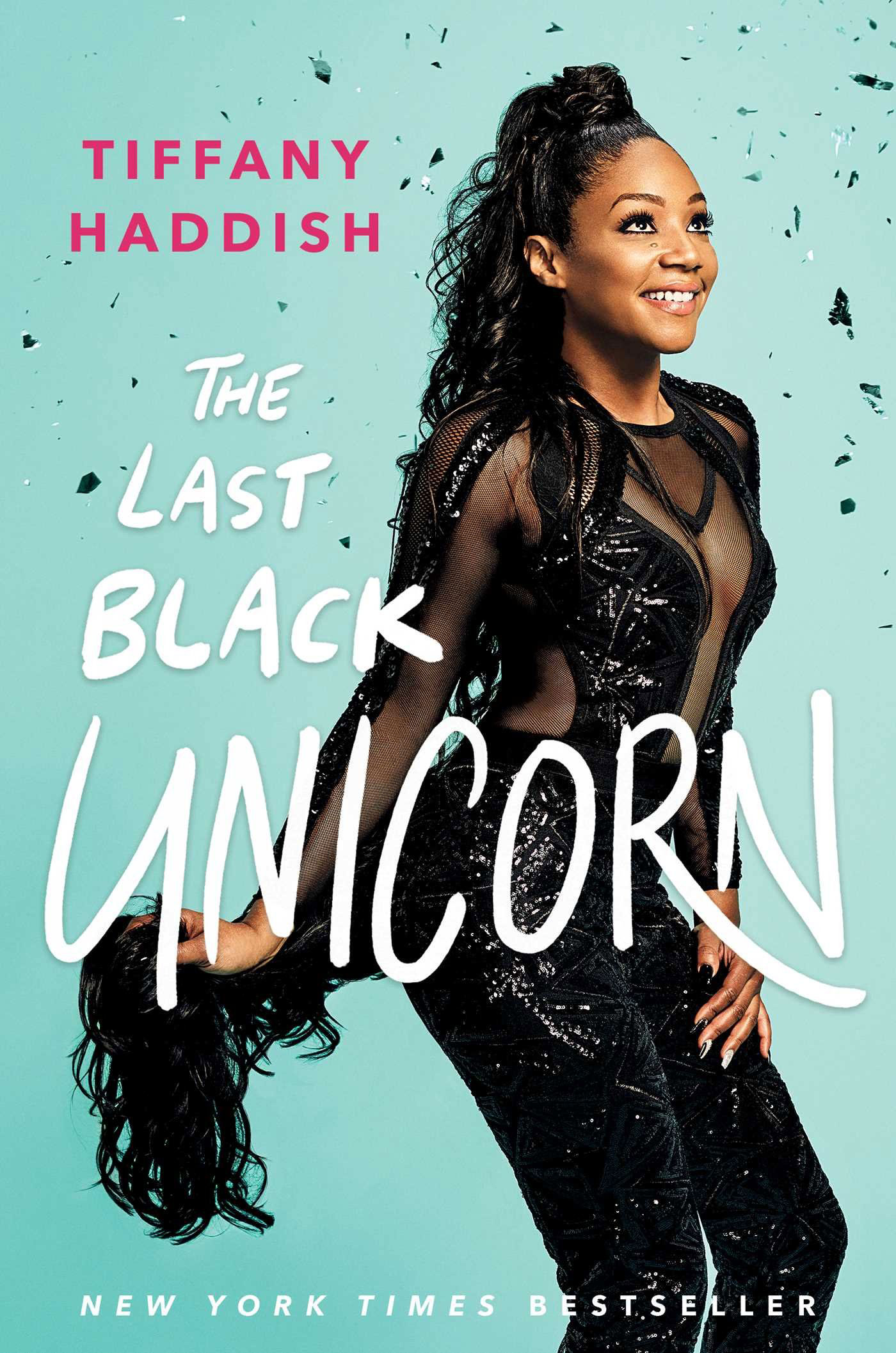 In 2019, Fonda famously launched her “Fire Drill Fridays” protests, which got support from stars including Stone, Sally Field, Ted Danson and Rosanna Arquette. Fonda was arrested numerous times in Washington, DC, during the demonstrations.

Haddish and Stone star together in the new movie “Here Today,” directed by Billy Crystal.

Along with the upcoming book, Haddish has been on a roll in Hollywood.

She is being buzzed about as a possible replacement for Ellen DeGeneres after filling in for the daytime host, whose show is ending. As a fill-in host on “Ellen” last year, Haddish interviewed Fonda — who revealed in their chat that she regretted not sleeping with late singing legend Marvin Gaye when she had the chance years ago.

It was also just announced that Haddish will produce and star in an upcoming biopic on Olympian Florence Griffith Joyner, a.k.a. Flo-Jo.

Off-screen, Haddish has reportedly said that she’s looking into the process of adopting a child. She also confirmed last year that she’s in a relationship with actor-rapper Common. She said on a podcast at the time: “This is hands down the best relationship I’ve ever been in. Knock on wood! I’ve lost 20 pounds since I’ve been in this relationship.” 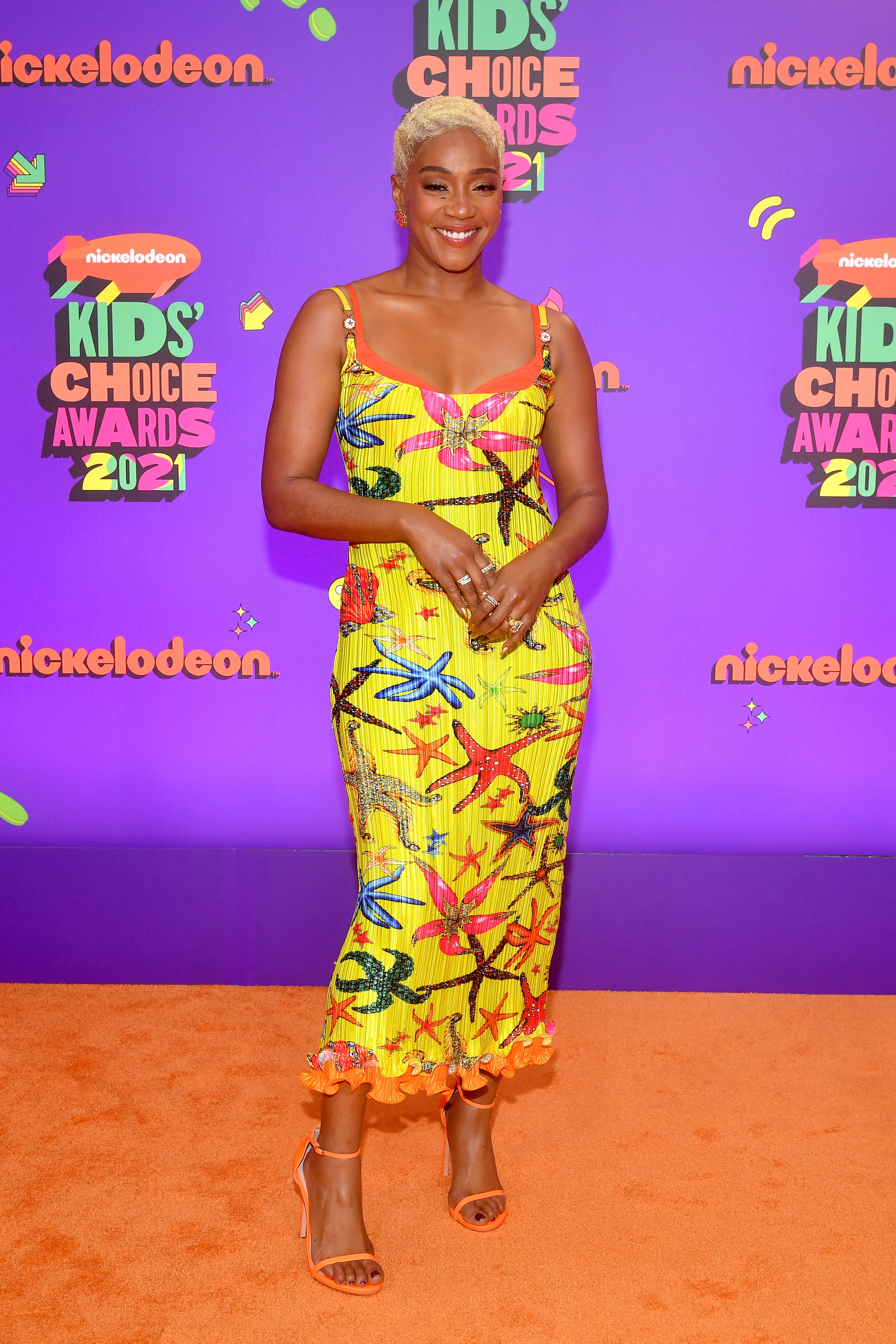 Sources further told Page Six recently that her getting into top shape was also to prep for the new role as Flo-Jo.

Simon & Schuster’s Gallery Books, which published Haddish’s last book, is apparently in the running again — but it remains to be seen if the price goes too high.