The avid supporter of Brexit is well-known for his long-standing criticism of the European Union, donating £200,000 to the Vote Leave campaign in 2016. This ethos was channelled into his 900 Wetherspoon pubs across Britain, which ceased the sale of EU products in a 24-month plan and purchased 500,000 Brexit beer mats in 2019. Brought up in New Zealand and Northern Ireland, before studying to be a lawyer at the University in Nottingham, Mr Martin’s story of success was far from an easy ride.

He revealed during BBC Radio Four’s Desert Island Discs his inspiration behind opening Martin’s Freehouse is Muswell Hill in 1979.

He said in 2017: “I went back to doing my bar exam with no intention of being a barrister, I thought it was a good qualification.

“Someone had converted a bookies into a pub just down the road and I started going there to study.

“The guy decided he wanted out, so I took over his eight-year lease. 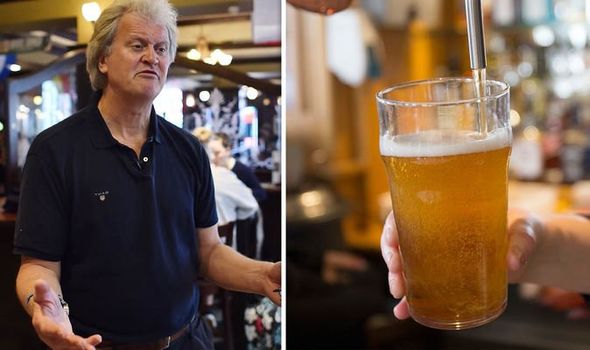 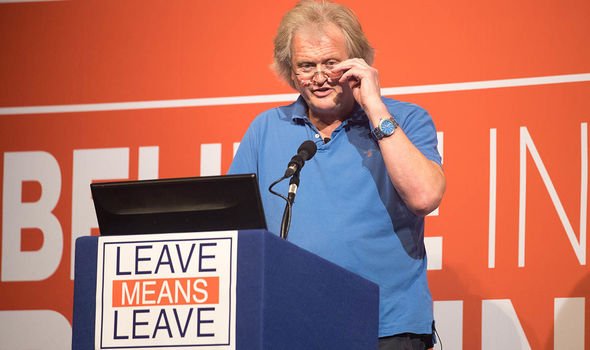 If you haven’t got the right personality and you’re not a bit of a maniac, it’s probably best to give it a mis

“I was so bad, I did everything wrong for such a long period of time, if I could have got out, I probably would have, but I couldn’t with the lease.”

He added: “It was four years before I made a profit, but I did have three or four pubs by then.

“Even though I was no good at it, my ego was such that I still expanded.

“The pub was very busy and the instinct that we could do better than other pubs was quite strong and we weren’t tied to a brewer. 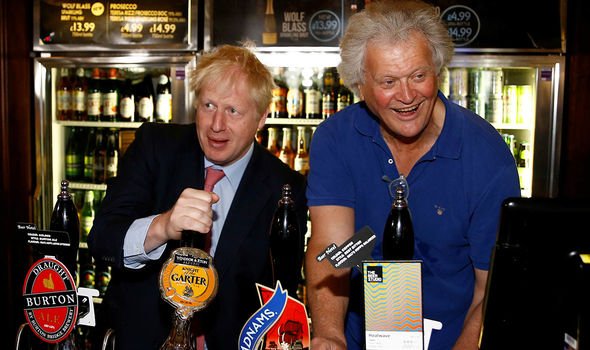 “The real thing we pioneered was getting a shop and getting a licence for a pub, which people thought was impossible.”

But, the 64-year-old would not recommend this tactic to anyone looking to get into business today.

“If you haven’t got the right personality and you’re not a bit of a maniac, it’s probably best to give it a miss. 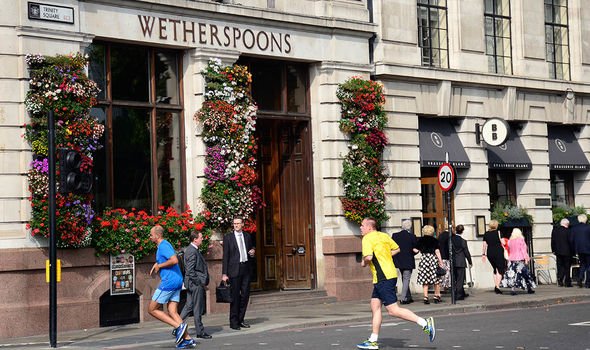 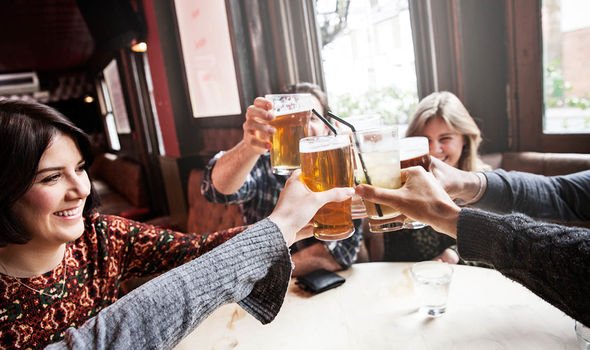 “But if you do it, the main characteristic is persistence and listening.

“It’s not what the guy running the business thinks, it’s what everyone else thinks – that needs to be absorbed and distilled by successful people.”

Mr Martin also added that he encourages his staff to be themselves too.

He continued: “I never tell my staff not to speak in a certain way and they don’t have to smile either.

“We don’t go out of our way to tell them to be nice, I think that puts too much pressure on people.

“When you go to a pub and get a beer, someone’s natural personality will emerge better if they’re not under too much pressure – which of course they are anyway.

“So some of our best bar staff are quite grumpy.”