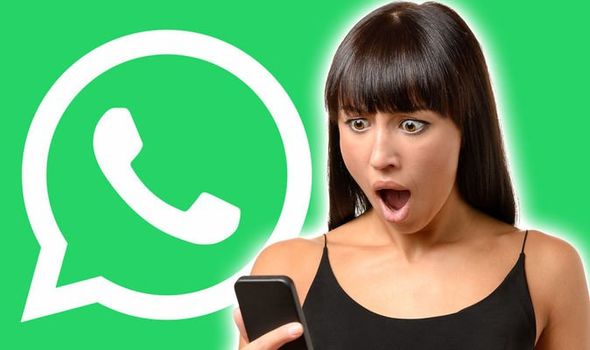 WhatsApp users may be getting tempted to swap the Facebook-owned messenger for one of its biggest rivals. WhatsApp is undoubtedly the most popular chat app in the world, with over 1.6billion people using the service. But there are a number of rivals snapping at WhatsApp’s heels, such as Facebook Messenger, WeChat and Viber.

And the latter has just got a major feature that WhatsApp had been trialling but is yet to release.

Last year WhatsApp started testing a self destructing message feature, which erases a message entirely after a set amount of time has passed.

This feature arrived in beta first and there are signs that it could be coming to WhatsApp in 2020.

But ahead of a proper rollout, Viber has pipped the Facebook-owned service to the post by launching the feature to all of their users.

The Viber self destructing message feature, which was previously only available in secret chats, can now be used in all one-on-one conversations.

The new Viber feature lets users set a timer ranging from a few seconds to a few days until the message gets deleted forever.

Besides messages, you can also set photos, videos or other files to get deleted after a certain amount of time.

This is ideal for confidential details that you don’t want lingering around in your chat history.

The latest addition to Viber was revealed in a post by Techradar, and to use it you just need to tap the clock icon in the bottom of the chat.

From there you can set a timer for how long until the message is deleted in Viber. 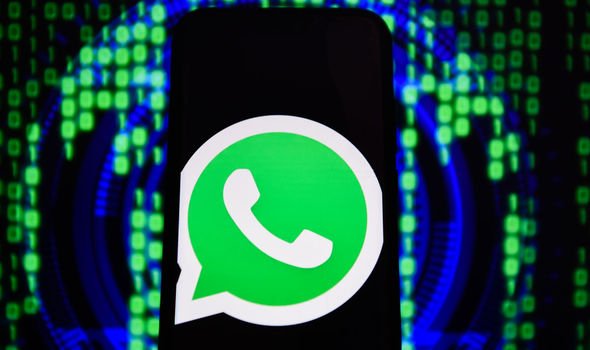 The news comes as last month WABetaInfo noticed that hidden away in a WhatsApp update was references to the Delete Messages self destructing feature.

Which could indicate that the functionality is coming to WhatsApp soon, but when exactly the highly anticipated feature drops remains to be seen.

Elsewhere WhatsApp users were recently warned about a returning scam that has hit users during the coronavirus pandemic.

This week the fake WhatsApp Heineken free beer message has been circulating on the chat app once again.

The scam first hit back in 2018 and is a way for con artists to try and trick users into handing over sensitive data.

Heineken has confirmed that the WhatsApp message is bogus and shouldn’t be trusted.

Speaking about it previously, the famed Danish brewery said: “This is indeed a scam and is not sanctioned by Heineken.

“Promotions of this type will always be announced via official Heineken channels.

“When in doubt, please contact the consumer service hotline in your market.

“If one of these messages comes your way, do not follow any links that it contains.”