Taking to Instagram, the Tampa Bay Buccaneers quarterback shared a photo of Moynahan with their 13-year-old son, Jack, at the 2018 US Open in New York.

“Happy Birthday @bridgetmoynahan we hope you have a GREAT day,” Brady, 43, captioned the post on his Instagram Story.

Brady, who has been married to supermodel Gisele Bündchen for 12 years, dated Moynahan from 2004 to December 2006.

In early 2007, however, Moynahan discovered she was pregnant with Brady’s child, shortly after the quarterback had started seeing Bündchen.

Brady has been doing plenty of celebrating this year — including after leading the Buccaneers to victory in Super Bowl LV.

Moynahan congratulated Brady on social media when he and the team secured their berth in the big game, sharing a father-son moment from this year’s NFC Championship game in Green Bay. 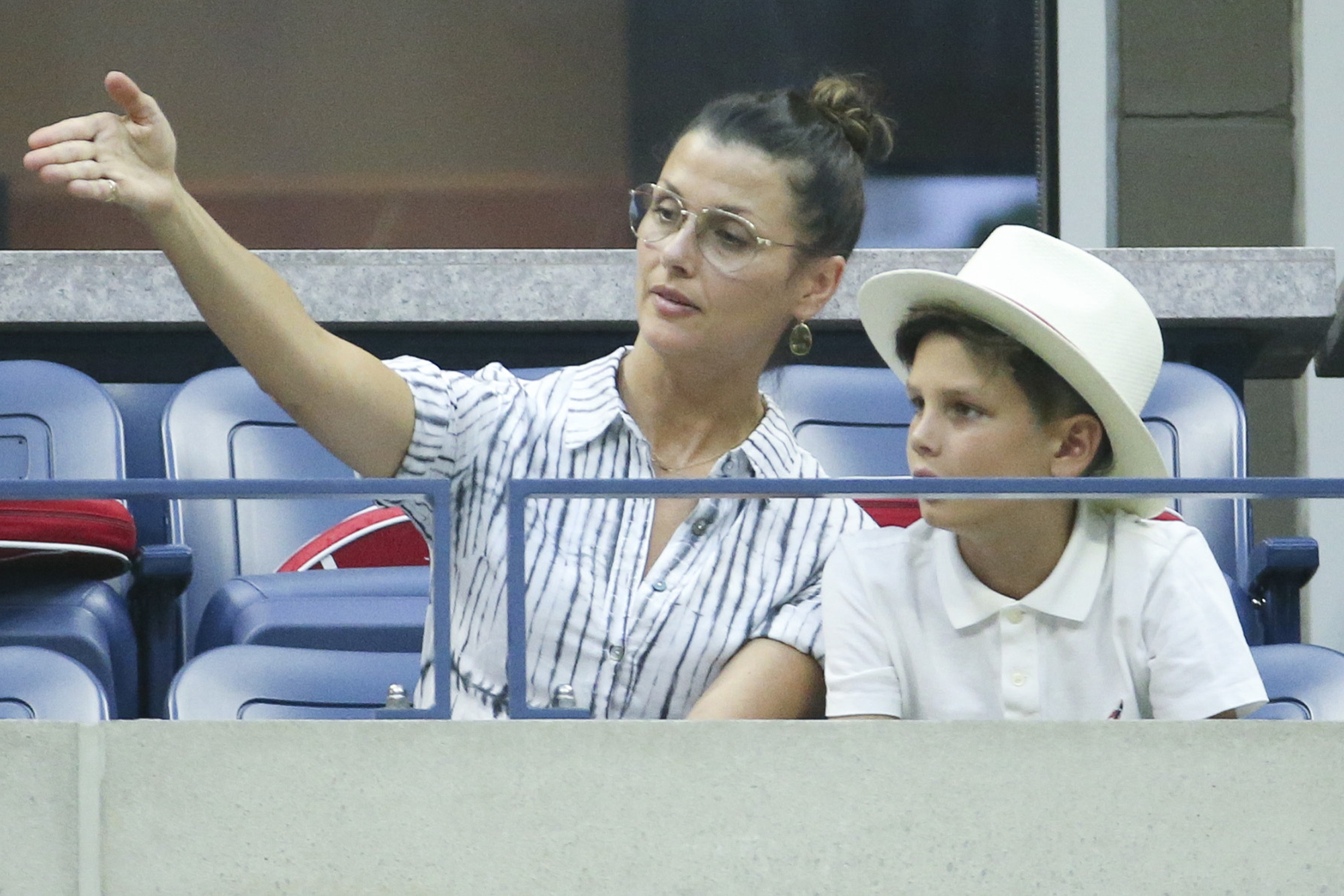 “Could not be more proud @tombrady said he would do it and he did. Congratulations @buccaneers,” Moynahan posted to Instagram at the time.

Tampa Bay went on to defeat the Kansas City Chiefs in the Super Bowl, marking Brady’s first championship win as a Buccaneer and his seventh overall.

Both Bündchen and Moynahan praised his accomplishment on social media.

“I am pretty sure I am not the only one from #patriotsnation celebrating @buccaneers,” Monahan posted to Instagram. 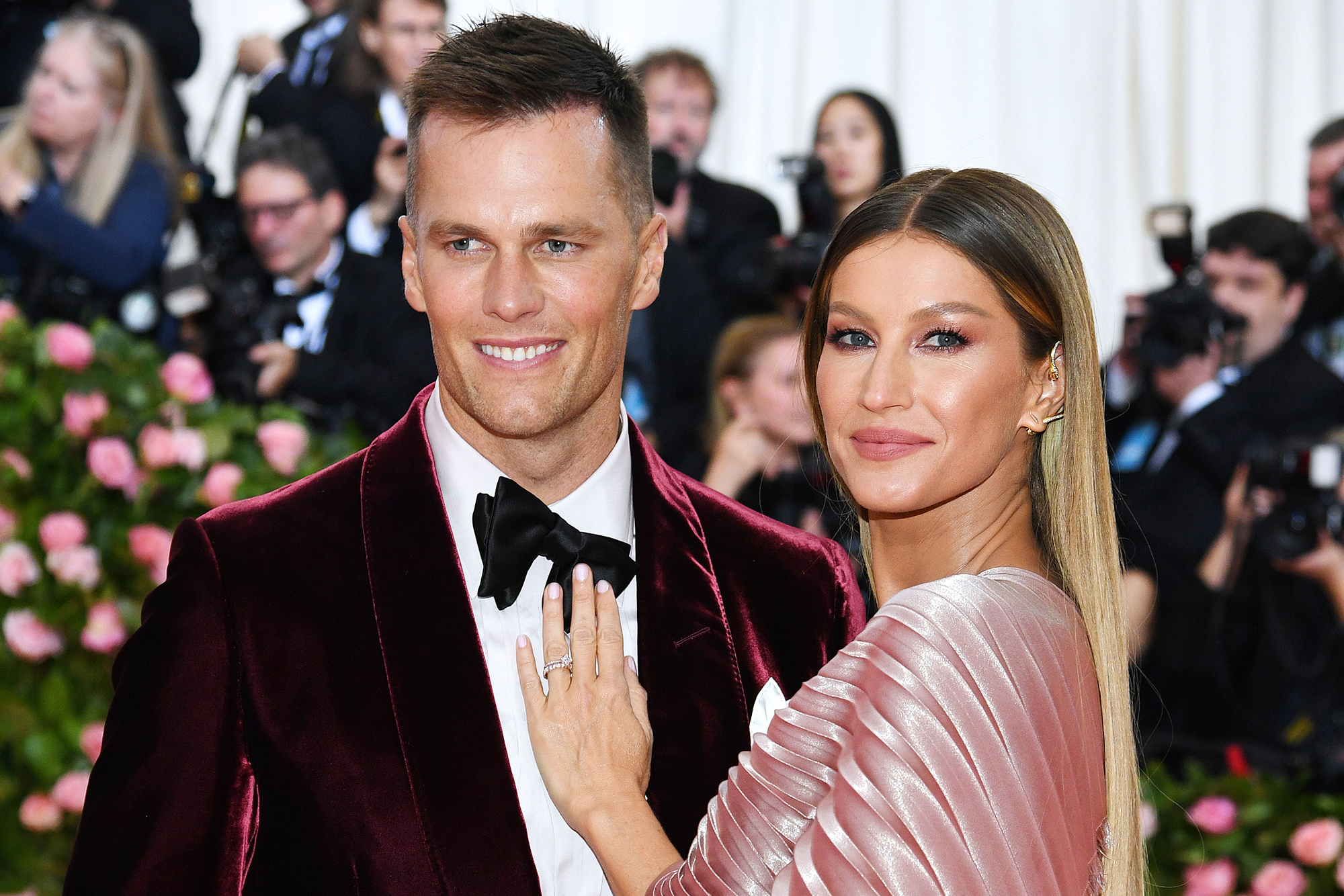 Since winning the Lombardi Trophy earlier this year, Brady has gotten boozy on boats and has also enjoyed some R&R with Bündchen and their two children, son Benjamin, 10, and daughter Vivian, 8.