What’s your earliest memory? It’s a hugely emotive question, with many people able to recall theirs in vivid detail. But I have some bad news: if your memory is from when you were under the age of two-and-a-half, then it’s a false one.

This is when things tend to get contentious. People will swear blind their memory is real, offering amazing detail as proof that it must be, and getting upset if you suggest they are wrong.

You can understand why. It’s all too easy to become emotionally wedded to these early memories, especially as they often involve a close family member.

But, for years, scientists have questioned whether these memories could actually be true, given what we know about neuroscience and the brain. 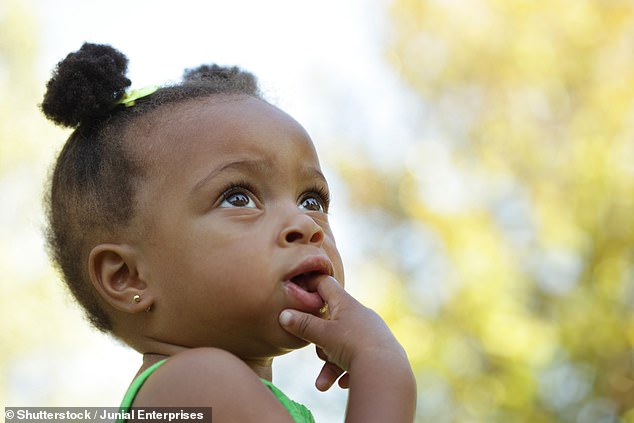 Researchers from Memorial University in Newfoundland, Canada, claim the areas of the brain involved in memory don’t function properly before the age of two-and-a half (file image)

The human brain grows and develops in predetermined, clearly defined stages. As it grows and creates and adapts, so different developmental stages are reached. These stages are the result of millions of years of evolution.

Memory involves several parts of the brain that simply aren’t connected or functioning properly before the age of two- and-a-half. Of course, there’s some individual variation but not by much.

Now, finally, a study has confirmed this. Researchers from Memorial University in Newfoundland, Canada, reviewed decades worth of data to understand the earliest age at which lasting memories form — and they have concluded that it is around 30 months.

So people who think they remember something from when they were a baby are, I am afraid, mistaken. It’s like someone claiming they could walk as a newborn: we simply aren’t neurologically developed enough to do that.

The problem with early memories is that they are very easy to fabricate unwittingly — which is precisely what I did.

I have a vivid image of standing in the garden, my mum holding her sides and laughing. She was wearing a pink T-shirt and blue flared trousers. It’s one of my first memories.

I must have been 18 months old because we moved from that house before I was two.

I could swear it was real. I mean, I absolutely remember this. With so much detail, like the colour of her top, how could I be wrong? Yet, I am.

Years ago, when I shared this memory with my mum, she shook her head and produced a photo. It showed her in a garden, laughing and holding her sides. She’s wearing a pink T-shirt. 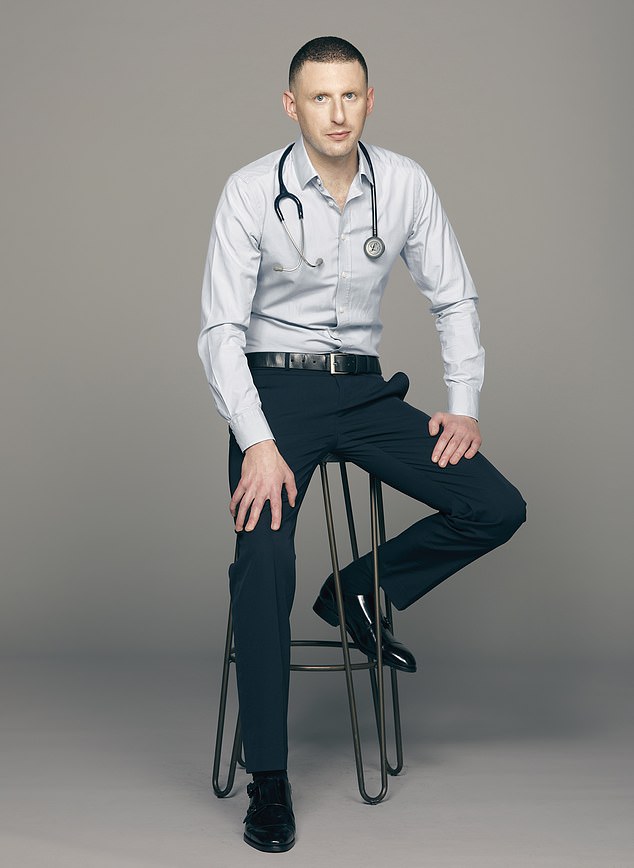 Hang on, yes, that is the memory — but it was taken two years before I was born. That beautiful memory is a work of fiction: an old photo that used to hang on the wall, appropriated as part of my early life.

I’ll admit to feeling shocked and robbed when I realised this memory was entirely false. It made me question other things I remember as a child, too.

A study into this phenomenon published a few years ago found that around 40 per cent of us claim to have memories from before the age of two. But it’s the mind playing tricks on us — taking old stories or photos and conjuring them into a memory.

While it can be upsetting to realise that a recollection you hold so dear might not be true, it does provide an edifying lesson in how fickle memory can be.

When the country opens up for tourism again, what better way to reinvigorate our forgotten towns than with some satellite galleries in the poorest areas to bring in visitors, money and new employment opportunities?

Not all will become football stars, of course, but let’s hear it for single parents and all they do for their kids, day in and day out.

It wouldn’t happen to Britney here 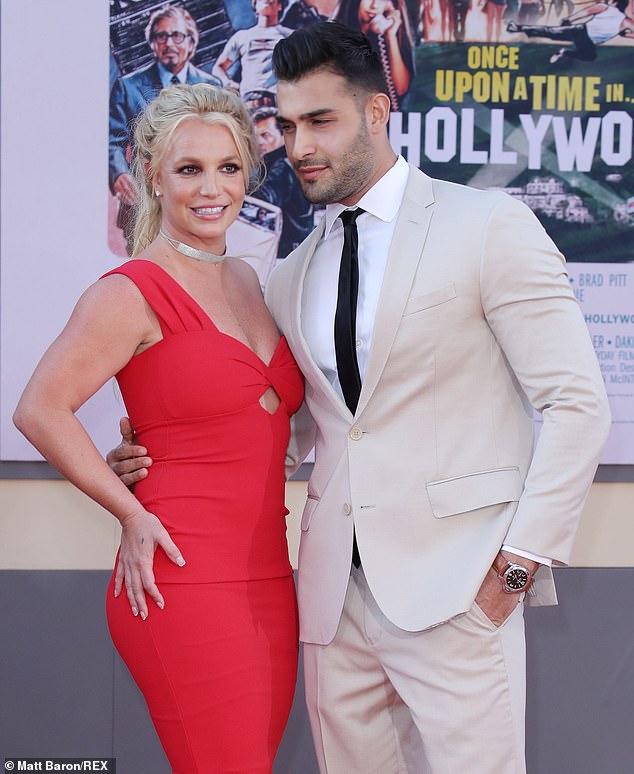 Dr Max said the level of control over someone’s life by others is something that can’t happen in this country. Pictured: Britney Spears and Sam Asghar

I defy anyone to read Britney Spears’s statement to the U.S. court last week and not think that something is gravely amiss in the way she is being treated.

For the past 13 years, the pop star has been subject to a ‘conservatorship’ — which means that, despite being 39, she is unable to make any major decisions about her life. She can’t spend her own money, see her friends or have her boyfriend Sam Asghari drive her in his car.

Instead, a court-appointed professional, her father and an estate management firm legally make decisions for her. She claims she is even forced to wear an IUD device to stop her getting pregnant. There’s no doubt she’s very troubled and we don’t know the full picture. However, this level of control over someone’s life by others is shocking and — thankfully — something that can’t happen in this country.

We have power of attorney for when someone is incapacitated by dementia, say, but even then there are strict rules to protect the individual. Britney wouldn’t come close to fulfilling the requirements for a power of attorney. The only other comparable situation is when someone is severely mentally ill and needs treatment in hospital for their own protection but they refuse to go willingly — sometimes called ‘being sectioned’. While no law is perfect, I’m pleased that, even when someone is in the grip of acute mental illness, the legislation in this country still closely scrutinises the doctors’ decisions. It’s chilling to think that in somewhere as close to us culturally as the U.S., those with mental illness can — in Britney’s words — be ‘enslaved’ in the way she appears to have been. 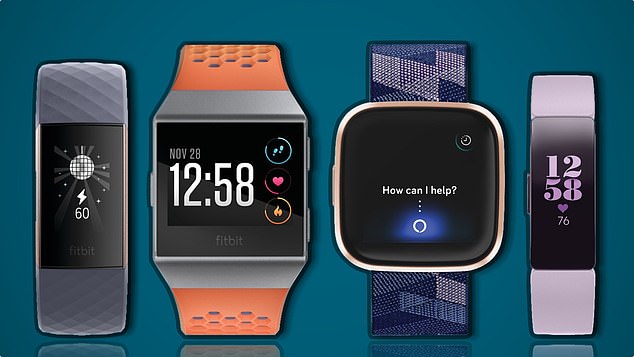 People often talk about steps but it wasn’t until I was at a conference last week that I realised quite the impact this can have on your health. Not only does activity help with circulation and muscle and bone density, the average person burns up to 500 calories (two Mars Bars worth) walking 10,000 steps. Over a week, that’s an extra 3,500 calories burned.