Covid vaccine: The four groups of people that could get autumn Covid booster

The judge rejected Stone’s argument that he should get a do-over because a juror was biased. He’s facing a 40-month prison sentence. 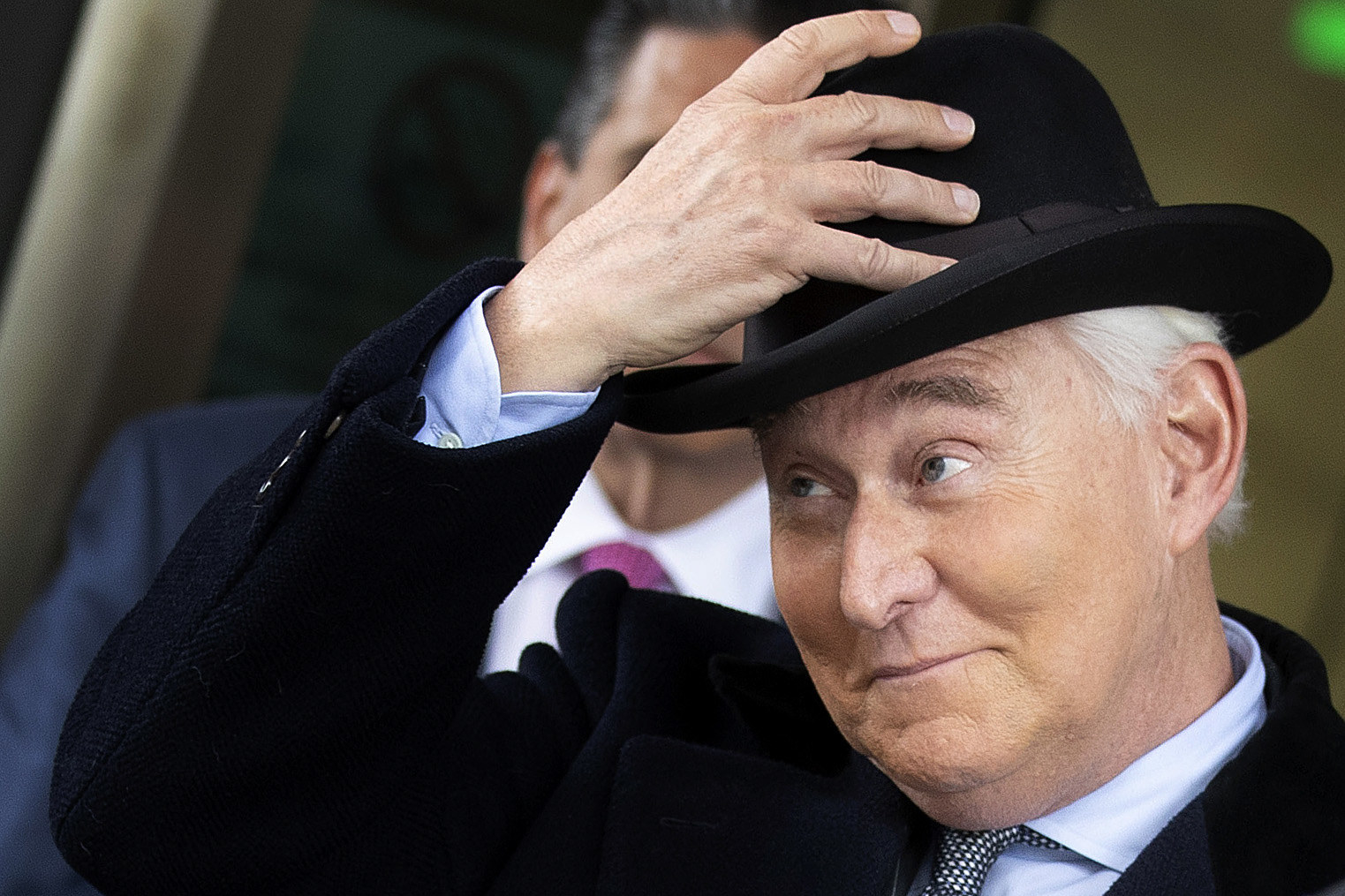 WASHINGTON — Roger Stone, the longtime Trump ally sentenced to 40 months in prison for lying to Congress and witness tampering, lost his latest attempt at getting a new trial on Thursday.

US District Judge Amy Berman Jackson rejected Stone’s argument that he was entitled to a new trial because of information that came out earlier this year that the jury foreperson had criticized President Donald Trump on social media. Not only did the juror’s posts fail to prove that she harbored bias against Stone and lied about her ability to be fair when she was vetted, but the posts didn’t qualify as “newly discovered” information — Stone and his lawyers could have “easily” found them if they’d tried, the judge wrote.

“The assumption underlying the motion — that one can infer from the juror’s opinions about the President that she could not fairly consider the evidence against the defendant — is not supported by any facts or data and it is contrary to controlling legal precedent,” Jackson wrote. “The motion is a tower of indignation, but at the end of the day, there is little of substance holding it up.”

Stone did not immediately return a request for comment Thursday. His lawyer Grant Smith wrote in an email to BuzzFeed News, “We are very disappointed by the ruling.” Smith did not answer questions about whether Stone would appeal his conviction or otherwise try to delay the start of his prison sentence.

With Stone’s prison sentence looming, the pressure mounts on Trump to decide whether to grant Stone clemency. Trump has publicly flirted with the idea but hasn’t committed. In February he said he’d make a decision “at some point” but wanted to first let the district court proceedings unfold.

“I’m not going to do anything in terms of the great powers bestowed upon a president of the United States, I want the process play out, I think that’s the best thing to do,” Trump said on Feb. 20. “Because I’d love to see Roger exonerated and I’d love to see it happen because I personally think he was treated very unfairly.”

A jury found Stone guilty in November on charges of lying to Congress about his contacts with Wikileaks, obstructing the congressional investigation, and trying to tamper with a witness. In February, Jackson sentenced him to 40 months in prison.

This was Stone’s second attempt at getting a new trial. In February, Jackson denied his first effort — Stone had argued that a juror who worked for the Internal Revenue Service shouldn’t have been allowed to serve because the IRS collaborated with the Justice Department on certain criminal prosecutions. Stone also argued that the juror had been exposed to media coverage of his case, but the judge concluded that was minimal and not enough to remove the juror.

Jackson’s ruling means that Stone’s conviction is final. Barring any intervention by the US Court of Appeals for the DC Circuit — Stone has 14 days to file an appeal — he’ll have to report to the federal Bureau of Prisons once he’s given a date for his prison term to begin. Stone has been free while his case was pending.

One small consolation for Stone is that Jackson’s order frees him of gag orders imposed by the judge that limited what he could say publicly about his case and prohibited him from posting anything on social media. Although Stone wasn’t allowed to tweet or post on Instagram, in recent weeks he’d managed to find his way back onto the internet — for $50, members of the public could get a personalized message recorded by Stone via Cameo.