You’ve heard it a zillion times: opposites attract. Heck, we were all raised on Disney-ified versions of this (I’m looking at you, Belle and Beast, and Anna and Kristoff), so it’s kind of hard not to buy into this concept.

“When it comes to romantic compatibility, many people first think of similarities,” says Manhattan-based licensed clinical psychologist Joseph Cilona, PsyD. But “while similar traits can certainly increase romantic compatibility, it’s not always the case and can backfire for some couples,” Cilona says. For example, if you and your partner are both total alphas in relationships, you’re probably going to butt heads when it comes to fairly simple stuff, like deciding where you want to go eat on any given date night. Ditto if you both prefer to take a backseat on decision-making—you’ll never get anything accomplished.

“Many important aspects of relationships, especially personality traits, needs, and preferences are a much better fit when they are opposite or complementary, rather than similar,” Cilona says.

There’s usually a reason why people may be attracted to their opposite. According to clinical psychologist John Mayer, PhD, author of Family Fit: Find Your Balance in Life, you’re attracted to your opposite because they have some qualities that you feel you kinda suck at. “The actual attraction is over a quality you would like to develop or build up in yourself,” he says.

It can also feel exciting to hook up with someone who feels like your opposite, says licensed clinical psychologist Ramani Durvasula, PhD, author of Should I Stay or Should I Go?. Case in point: That motorcycle-loving jock you were obsessed with in high school.

But this concept that opposites attract may have stuck around because it’s kinda easy to think someone is your opposite when they’re actually not—or not really. “No two people are identical, so while we do choose people who are similar, once some differences manifest, it may feel sort of ‘opposite-ish,’” Durvasula says.

Of course, hearing a phrase like “opposites attract” doesn’t automatically make it true. So, what’s the deal here? Do people match up best with others who are nothing like them? Are introverts a perfect match for extroverts and vice versa? What about partiers and homebodies? Night owls and early risers? Here’s what you need to know:

The truth is that most people aren’t attracted to their opposites—even though it may seem that way.

For starters, it’s important to break down what being attracted to our opposite ~actually~ means. If you were to take this literally, it would mean that you and your S.O. have zero in common. But, in reality, you probably have more in common than you think.

“We tend to gravitate to people who have similar interests to us, and who are similar to us in background,” Durvasula says. “So, in fact, opposites don’t really attract.”

Research backs this up. One study published in the journal Psychological Science analyzed the digital footprints people left on Facebook (specifically the stuff that they liked, as well as the things they posted about) and found that most people interact with others that are pretty similar to them—online, at least. Another study, published in the Journal of Personality and Social Psychology, took info from 1,523 couples, friends, and acquaintances and surveyed them on their values, attitudes, and personality traits. The researchers found that these people had a whopping 86 percent similarity on all the factors.

That said, you and your partner can still be super different when it comes to stuff like your tastes in music, the kind of food you like to eat, what kind of clothes you like to wear, and a slew of other things—and that can be really, really sexy. But in reality, despite those few oppositional traits, you’re probably more alike than you realize.

Are differences between partners likely to cause problems? 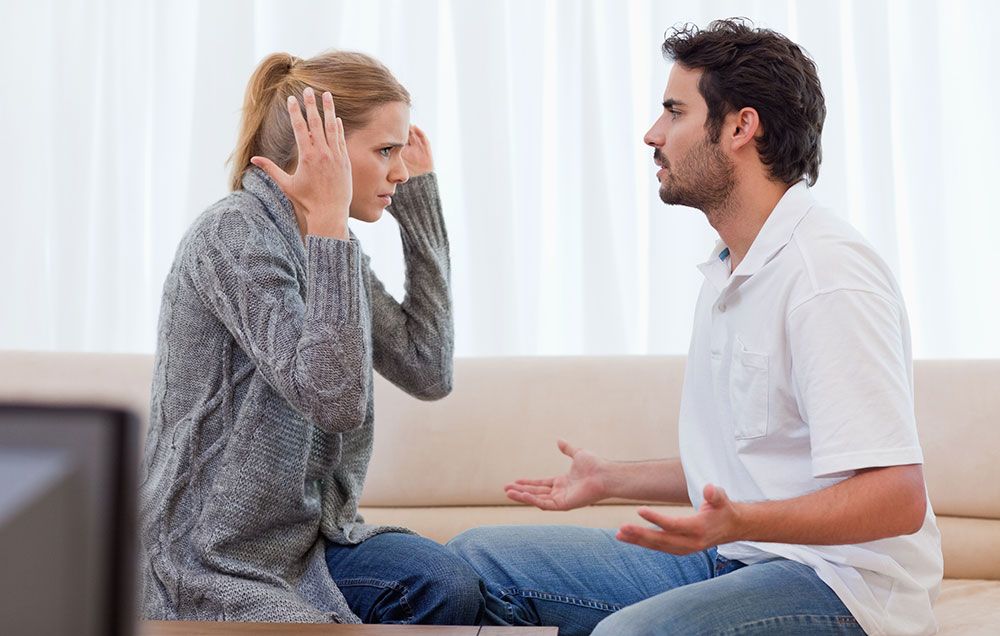 Couples who consider themselves opposites “are not necessarily any more prone to disagreement or conflict than those that connect more around similarities,” Cilona says.

When you think of you and your partner as opposites, you probably focus on more obvious things, like clothes and what you like to do in your off-hours. But there’s a bunch more that goes into what makes each of you who you are and how you work as a team. You have to factor in stuff like your overall attitudes, preferences, values, beliefs, and communication styles, Cilona says—and odds are, you match up on at least some of those things.

“You may be opposite in interests or in backgrounds, but values may be quite aligned and that is the key to often seeing eye to eye,” Durvasula says.

How can I make a relationship with my “opposite” work?

For starters, Cilona recommends thinking of yourselves as being complementary to each other instead of being opposites. TBH, that just sounds better and less like you’re suddenly going to throw down at any given moment.

You can also think of your differences as ways to learn more for your own personal growth. “Be curious about them and communicate with that person about their differences,” Mayer says. If your partner is super outgoing, for example, maybe that will slowly push you to get out of your shell a little more. 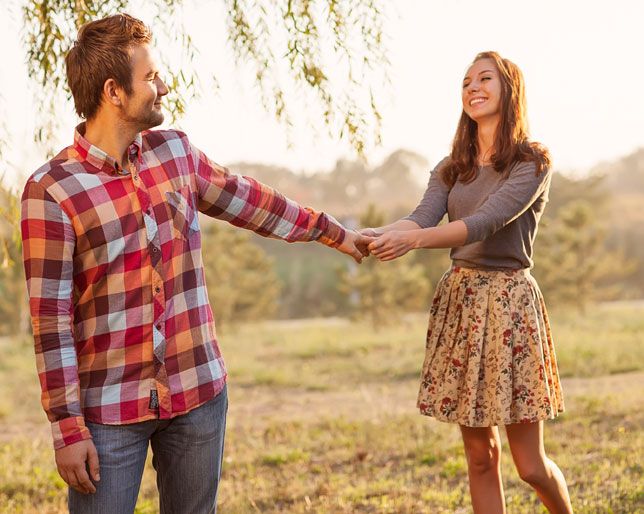 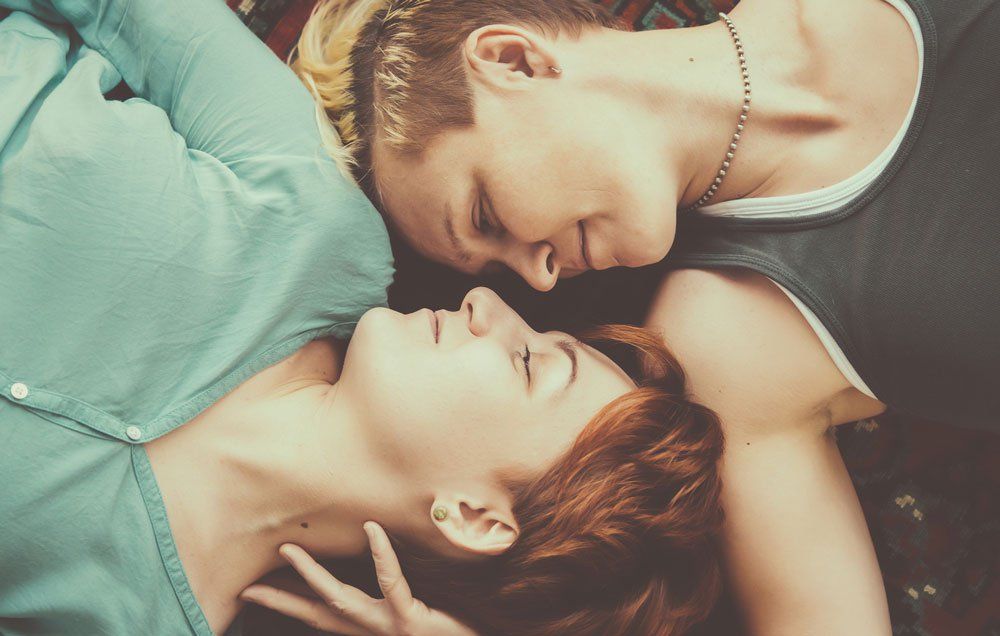 Communication is clutch, Durvasula says. “If you can communicate, find common ground, and find compromise, then there is a possibility of figuring out the workarounds because the larger aspects of the relationship are so rewarding,” she says. “It comes down to communication, clarity, and compromise, which are required ingredients in every relationship.”

So, if your partner loves to go out late when you’d rather be in bed, compromise by making dates at times you’re both comfortable with. Then, maybe you can both give a little here and there: They can crash early with you one night; you can caffeinate and rally on another.

Ultimately, mutual trust, respect, caring, and, you know, being hot for each other, are all the things that will help keep you together, Cilona says. If you can pull off all that, you’re golden—whether you’re super different or not.