As U.S. lawmakers continue to call for all of Putin’s cronies to be sanctioned, New York City leaders are now pushing to target Russian oligarchs who own real estate along Central Park.

Many of these oligarchs also own property in Miami and the United Kingdom, and often hide their identities behind layers of shell companies, trusts and limited liability companies. Used as financial vehicles, the mansions and penthouses are worth up to tens of millions of dollars.

While a number of Russian billionaires are on the U.S. sanctions list, but don’t have traceable property in their names, some have yet to be sanctioned. Some individuals are coming under fire for having close ties with Putin and using U.S. properties to stash trillions of dollars of stolen assets from the Russian people.

"We need to sanction these people," Mark Levine, president of Manhattan Borough, told FOX Business. "We need to put pressure on Putin and send a message to the world that the behavior we're seeing in the Ukraine will be punished no matter where people are trying to hide."

Levine is calling on the U.S. Treasury Department to add names to the U.S. sanctions list so the city can "go to work seizing those properties."

Through one of the loopholes in legislation, these oligarchs are allowed to transfer wealth to families and friends without retribution. It’s estimated that there is at least $12 trillion tucked away in offshore accounts, according to human rights group, Global Witness. In NYC alone, a full accounting of the real estate holdings exceeds a billion dollars of value, Levine said.

One of the Russian oligarchs not on the U.S. sanctions list, Roman Abramovich, owns nearly $100 million worth of property in the city. As the owner of the Chelsea soccer club and known as Putin’s banker, he holds a net worth of more than $13.8 billion. His real estate portfolio includes properties on East 75th Street and East 73rd Street. 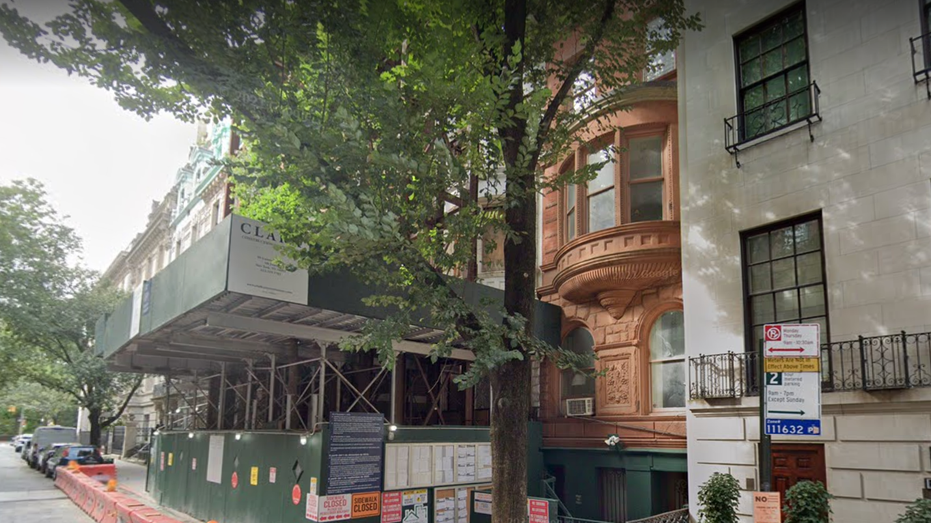 Homes connected to Roman Abramovich on Upper East Side.

In 2017, the billionaire transferred $92 million worth of properties in the city to his ex-wife, Dasha Zhukova, ahead of a round of sanctions in 2018.

Dmitry Rybolovlev, a fertilizer oligarch and president of the Monaco Football Club, paid $88 million for a penthouse on Central Park West. According to his spokesperson, he purchased the apartment for his daughter in a trust. 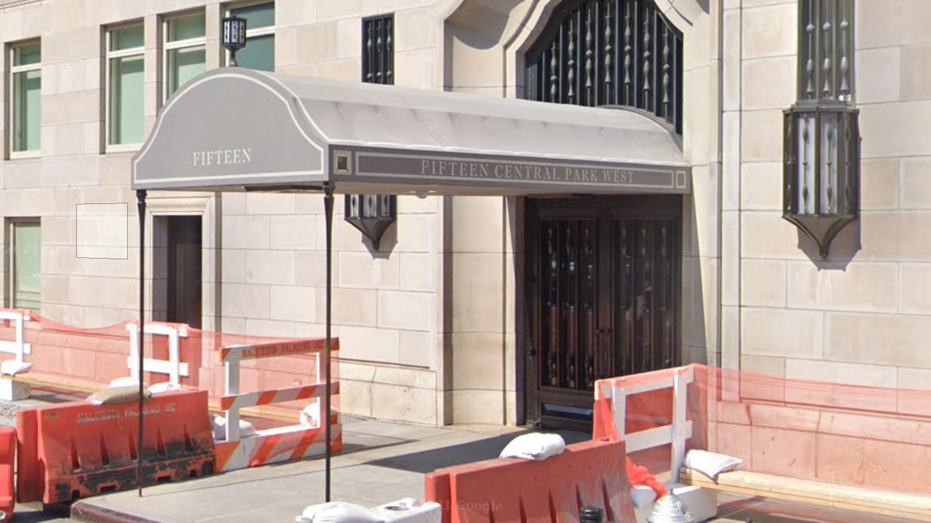 Those who are blocked from entry into the U.S. have transferred their properties to relatives, including Oleg Deripaska. The founder of Rusal, Deripaska’s $42.5 million home on East 64th Street and a house in West Village have both been handed over to family members. 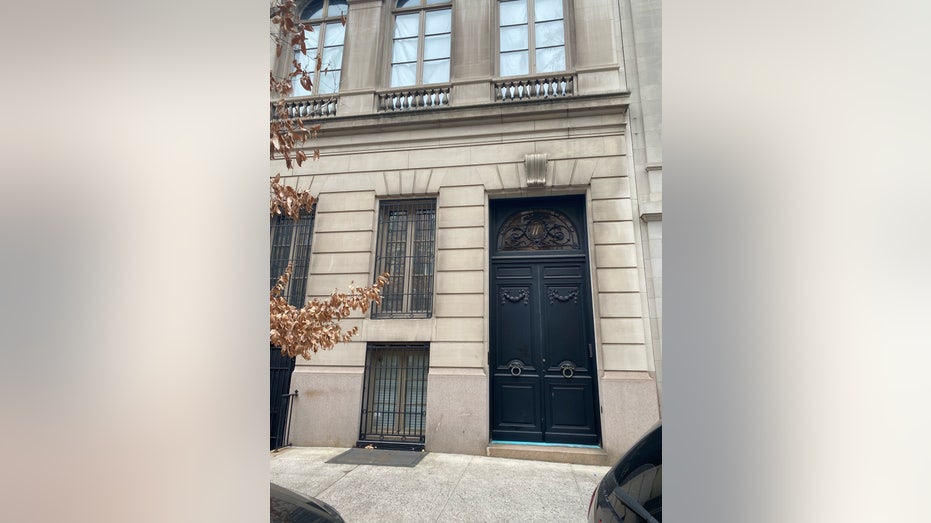 Home of Oleg Deripaska on the Upper East Side. He purchased the property for $42.5 million in 2008.

Levine told FOX Business that shunning Putin’s closest friends is the most effective way to send a message and have an economic impact.

"Putin doesn't care about popular opinion," Levine said. "Putin cares about a very small circle of friends who have empowered him and who he has empowered. We need to go after them so that Putin and his inner circle feel this directly. We also need to send a message to the world that this kind of action will not go unpunished."

Meanwhile, one Republican lawmaker is rolling out measures that would allow private U.S. citizens to seize the yachts, planes or other property belonging to sanctioned Russian citizens.

"Russian yachts are already on the move and if the Biden administration and our allies in Europe fail to act quickly these vessels will soon be out of our reach," Rep. Lee Gooden, R-Texas, told FOX Business. "We must use every tool available to ensure Putin’s inner circle is held accountable for enabling this disgusting invasion."

The White House is also seeking to create a task force to hunt down and freeze the assets of those sanctioned individuals and companies within their jurisdictions.

Although the practice of buying up property is not new, those popular destinations for the activity could no longer be leveraged by Moscow’s inner circles and ultra-wealthy.

"We want the era of Manhattan being a free zone, a safe harbor or Russian oligarchs depositing their money to end," Levine said. "We want action now to seize those assets in the name of the people of Ukraine who are being brutally and unjustifiably attacked right now."