NEYMAR was accidentally two-footed by a pair of over-excited fans as Brazil arrived at their team hotel on Thursday night – before one ran off with his SHOE.

Tite's squad were just departing the team bus ahead of their 2022 World Cup qualifier with Ecuador when Neymar was chopped down by two supporters. 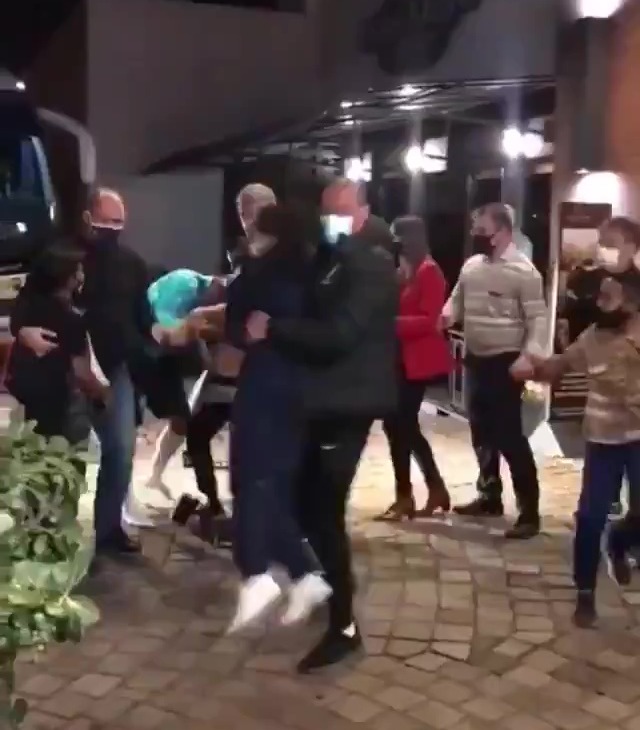 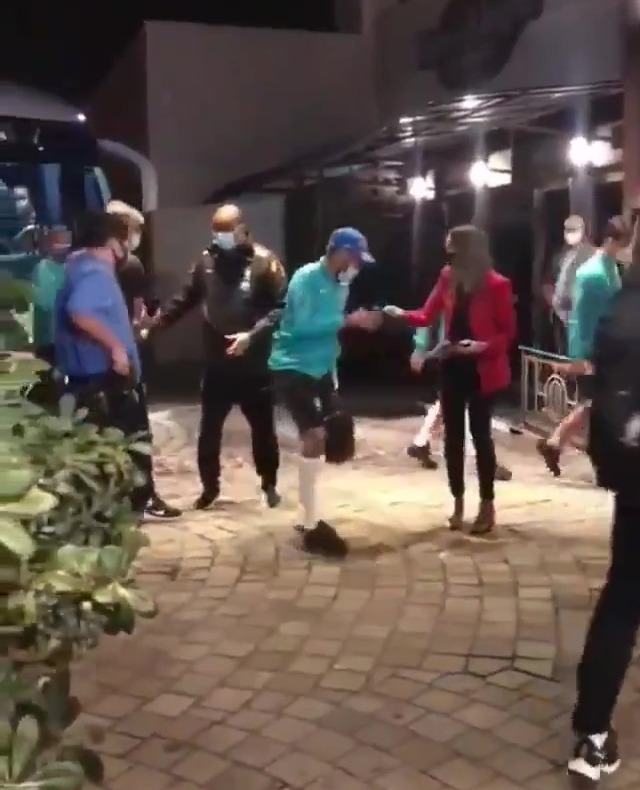 As the Paris Saint-Germain forward, 29, got off the coach, fans could be heard screaming in excitement.

Suddenly, out of nowhere, two supporters sprinted over, lost their footing and slid in, taking Neymar down in worrying manner.

One of the tacklers was spotted quickly running off with one of the Brazilian's shoes.

Security swarmed on the pair before Neymar gingerly got up and hobbled away with just one shoe on.

The footage seems to suggest the fans' collision with Neymar was completely accidental as they tripped into the Brazil icon.

But Brazil boss Tite will have every reason to be worried with the forward looking in some pain after the incident.

They then travel to Paraguay on Tuesday night before their Copa America campaign begins just four days later with a game against Venezuela. 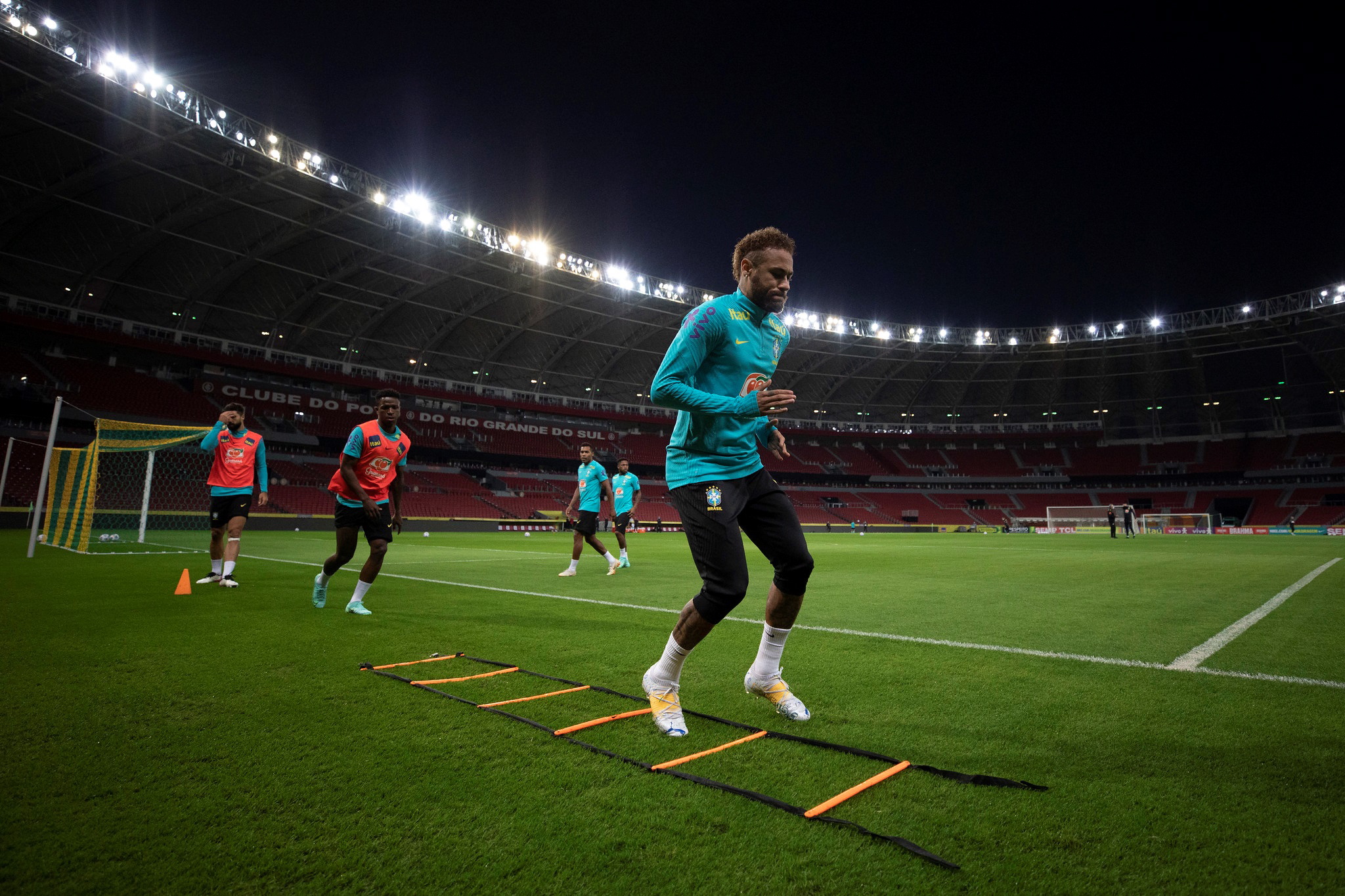 However, Brazil are currently debating whether to BOYCOTT the tournament over coronavirus fears.

The continental competition runs between June 13 and July 10, with Argentina and Colombia initially named co-hosts.

But a spike in coronavirus cases in Argentina combined with protests against Colombian president Ivan Duque saw Brazil awarded hosting rights in the 11th hour.

Brazilian players have now spoken with national football confederation president Rogerio Caboclo over the possibility of skipping the tournament.

Boss Tite revealed: "[The squad] have an opinion, they exposed it to the president and they will expose it to the public at the appropriate time."