TYSON FURY revealed he nearly broke his ankle after flooring Deontay Wilder for the first time.

In an epic trilogy bout which included FIVE knockdowns, in round three Fury scored the first. 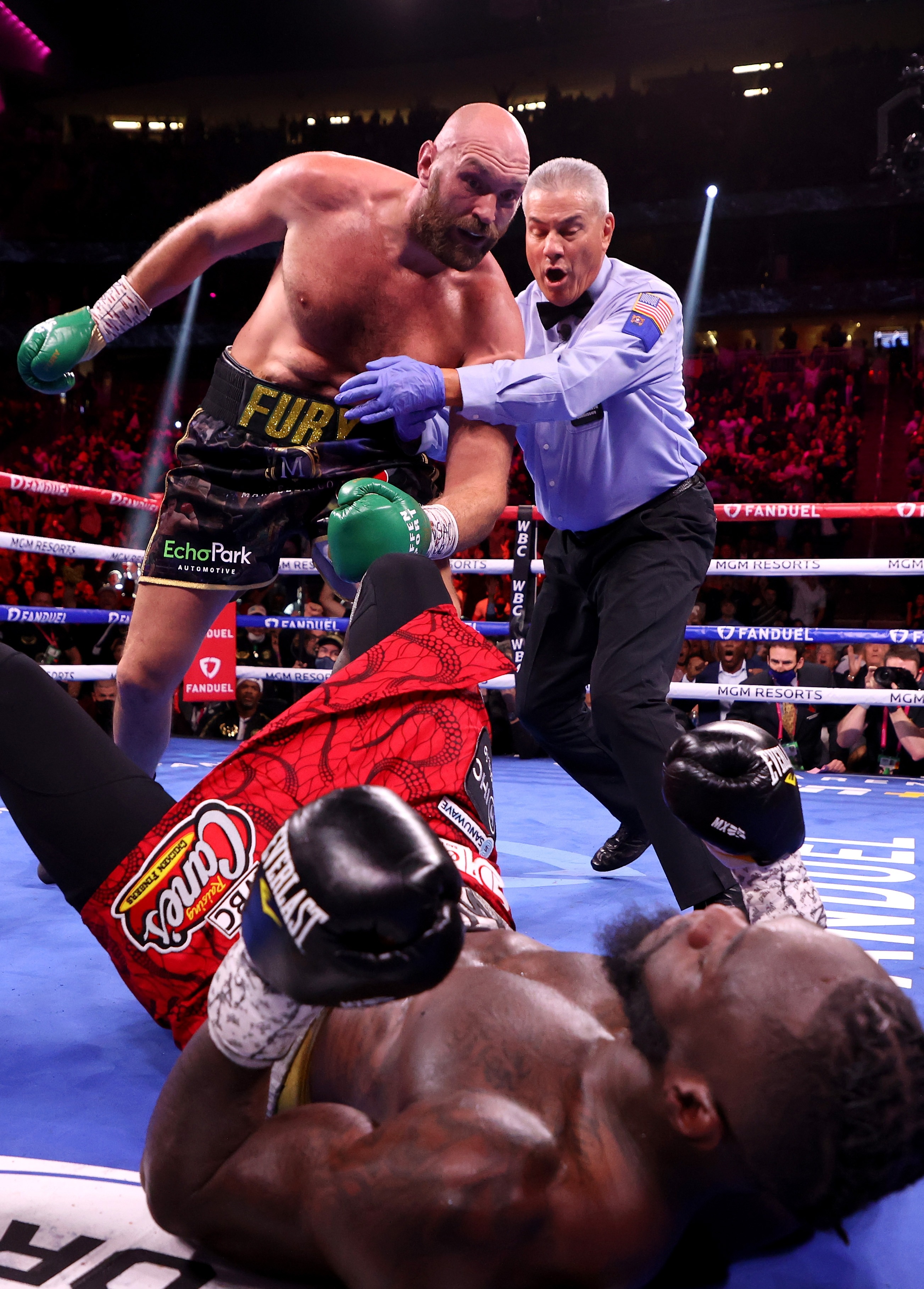 But it almost ended in disaster as when he followed through, his ankle almost gave way.

Wilder was backed up against the ropes when Fury landed a two-punch combination.

And when the American was reeling backwards, he followed up with an uppercut and Wilder was down before the follow up left hook landed.

But Fury later explained it nearly caused a catastrophic injury, which was still aching after his gruelling 11 round thriller.

He told iFL TV: "When I hit him with an uppercut, bang in the first [third] round, dropped him, I nearly broke my ankle. 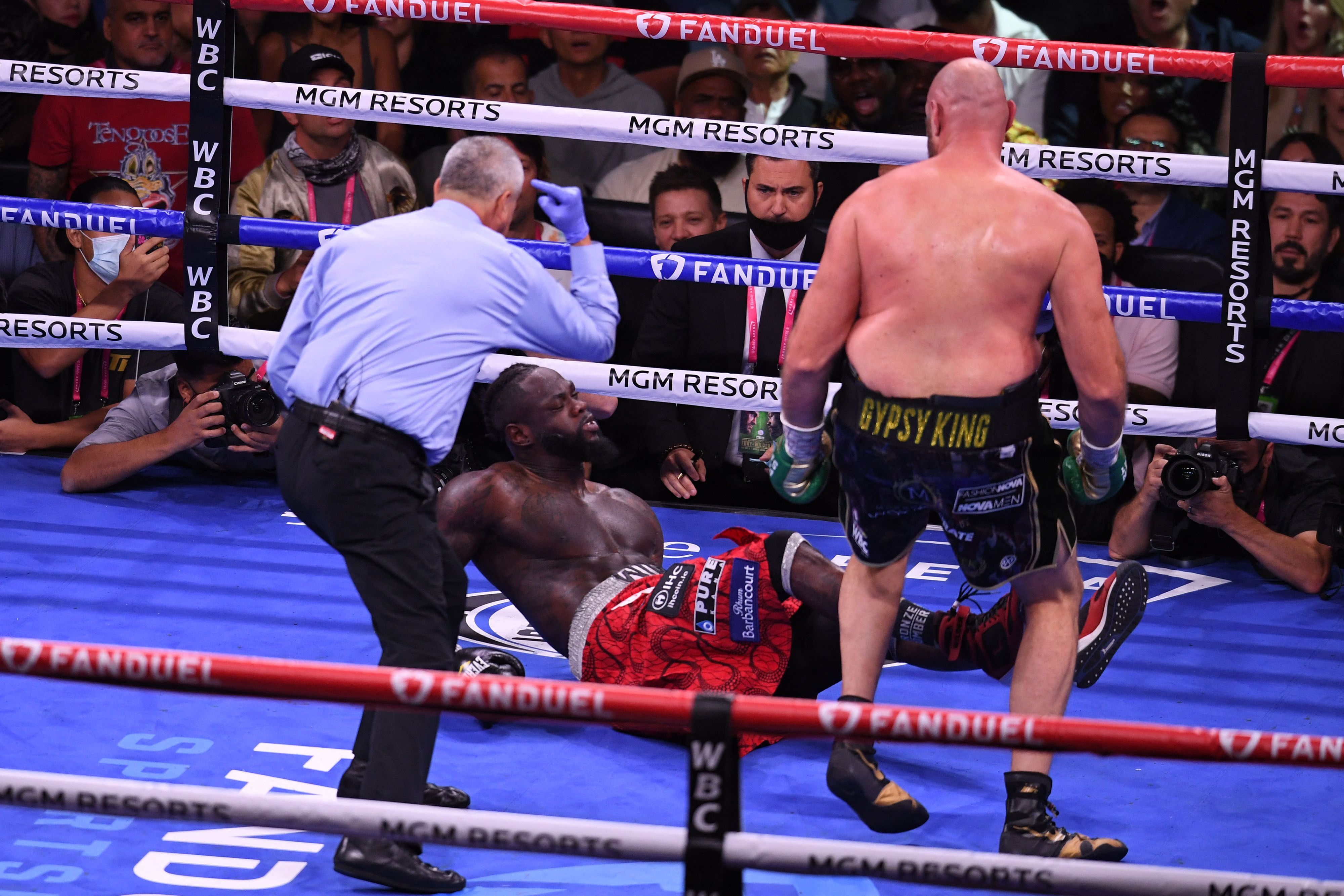 Fury, 33, looked to have the fight almost won after sending Wilder to the canvas.

But in the following round, disaster struck as he was TWICE dropped himself but amazingly recovered to fight on.

Fury later regained control and put Wilder down for a second time in the tenth, signalling the beginning of the end.

It was in the next round a brutal right hand closed the show and their trilogy series in style.

Fury said: "Today wasn't my greatest night. Two years out the ring, wasn't all there completely.

"But I still did enough to be victorious and showed heart and b****s like a lion again." 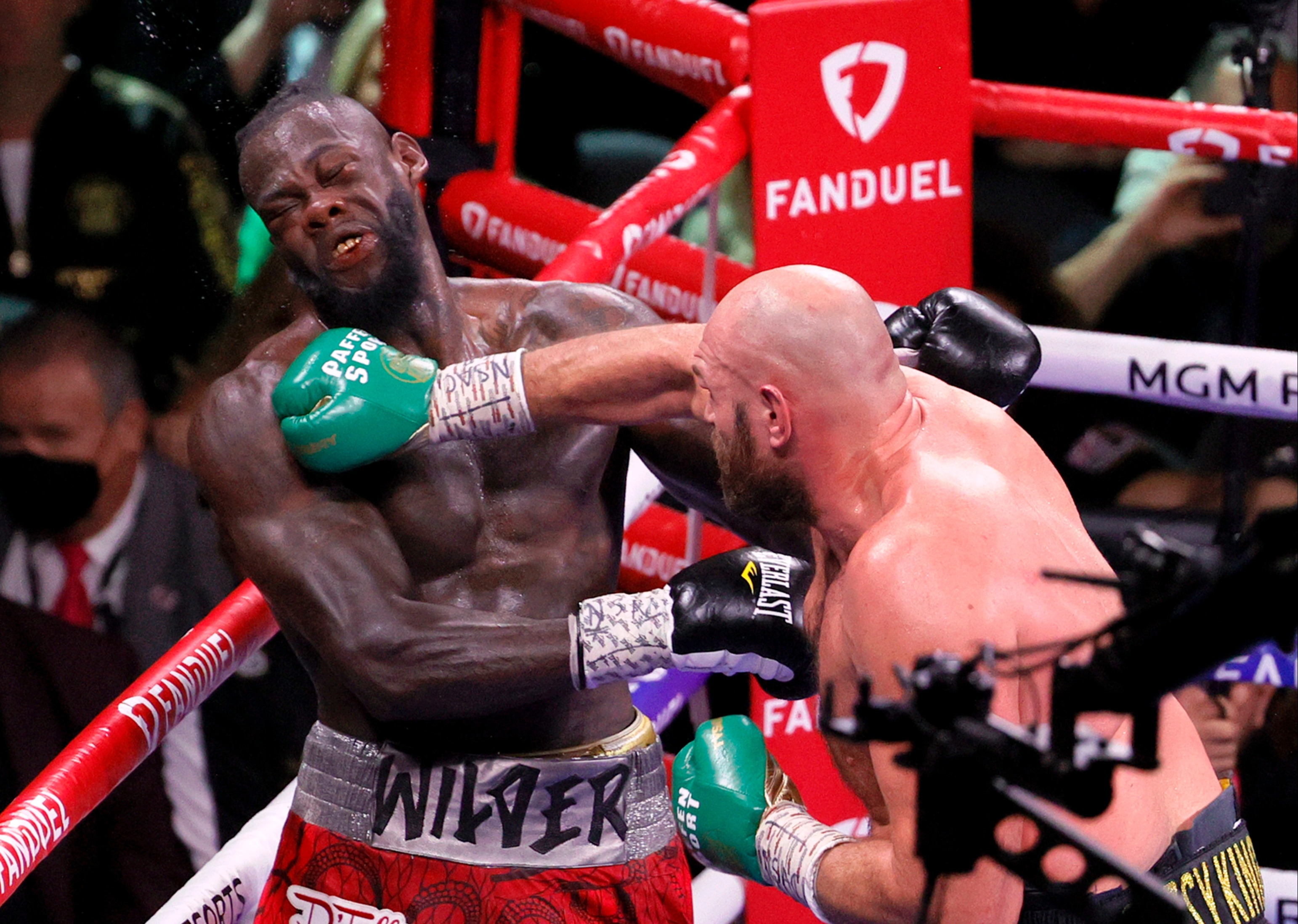 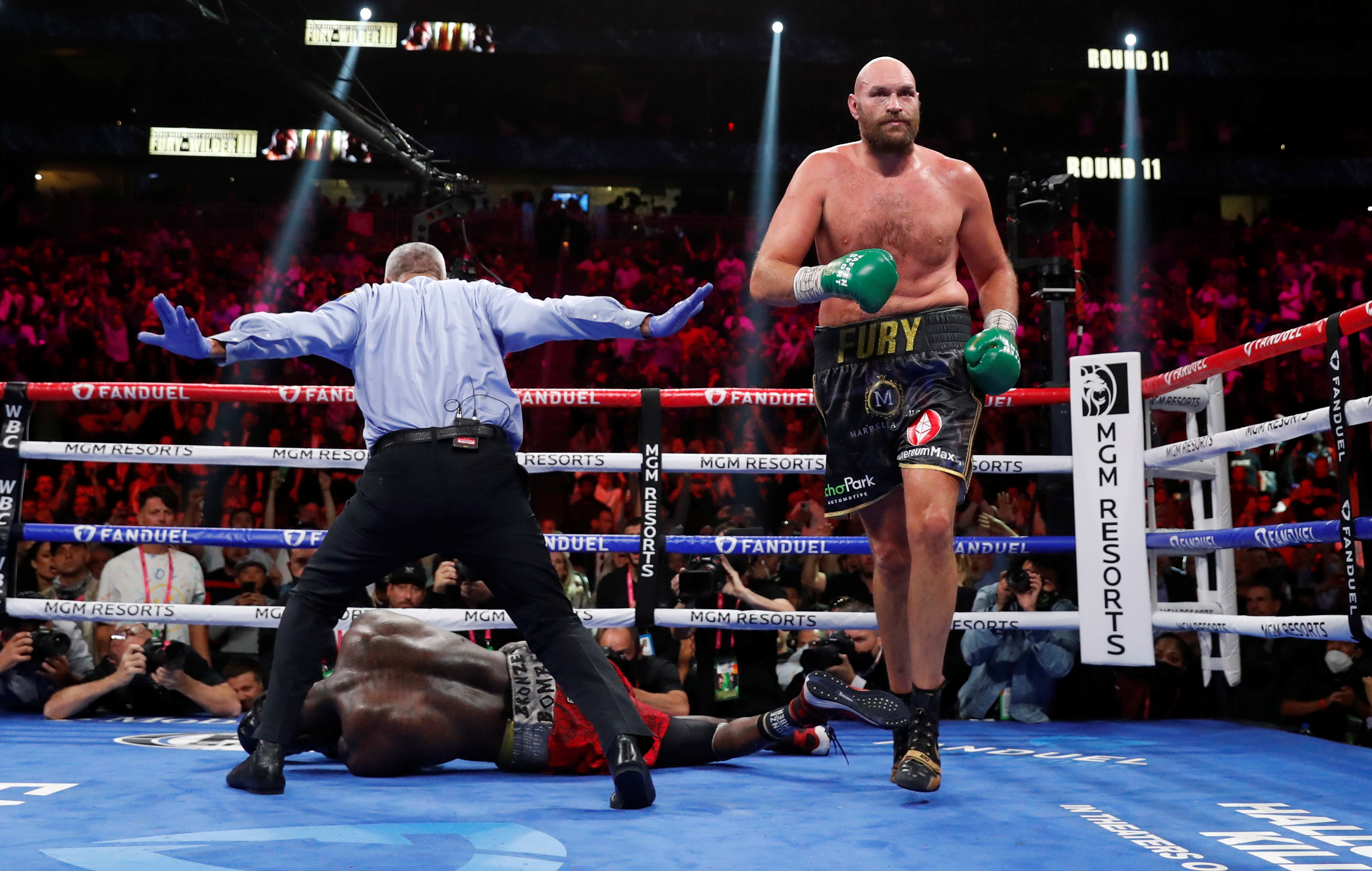