StockTwits CEO Rishi Khanna details how meme stock mania and SPACs  will continue to thrive in the new year.

Michael Keaton might be best known for his role as Bruce Wayne in the 1989 DC Comics film "Batman" but the former "Mister Rogers’ Neighborhood" actor is still racking up noteworthy performances with his latest series "Dopesick."

In Keaton’s first leading television role as Dr. Samuel Finnix in the Hulu series based on Beth Macy’s 2018 non-fiction book, "Dopesick: Dealers, Doctors, and the Drug Company that Addicted America," the drama follows the opioid epidemic and is centered around the marketing of Oxycontin.

It also sheds light on the tactics used by the Sackler family to encourage doctors to prescribe their patients the addictive narcotic for pain management.

With Keaton’s longevity in Hollywood, in which the 70-year-old has starred in nearly 100 film and TV titles since the 1970s, the actor reportedly has amassed a net worth of $40 million during his 45-year-plus career, according to Celebrity Net Worth.

MICHAEL KEATON RETURNING AS BATMAN IN UPCOMING 'THE FLASH' MOVIE 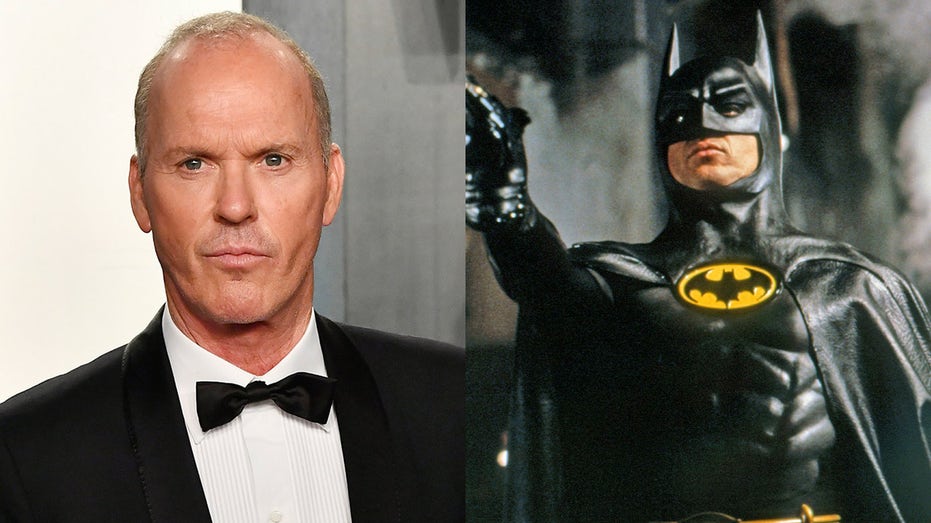 Some of Keaton’s other famous performances can be seen as Beetlejuice in "Beetlejuice," Jack Butler in "Mr. Mom," Toomes/Vulture in "Spiderman: Homecoming" and as businessman Ray Kroc in "The Founder."

Keaton has also lent his voice to familiar characters such as Chick Hicks in "Cars" and the famed Ken doll in "Toy Story 3."

He would also play the caped crusader in "Batman Returns," which is the franchise's third highest-grossing Batman film ever produced.

Fans of the actor will rejoice at the news that Keaton is set to reprise his role of Bruce Wayne and Batman in the upcoming "Flash" movie, and prospects appear likely that he’ll also be seen as the famed vigilante in HBO Max’s "Batgirl" movie. 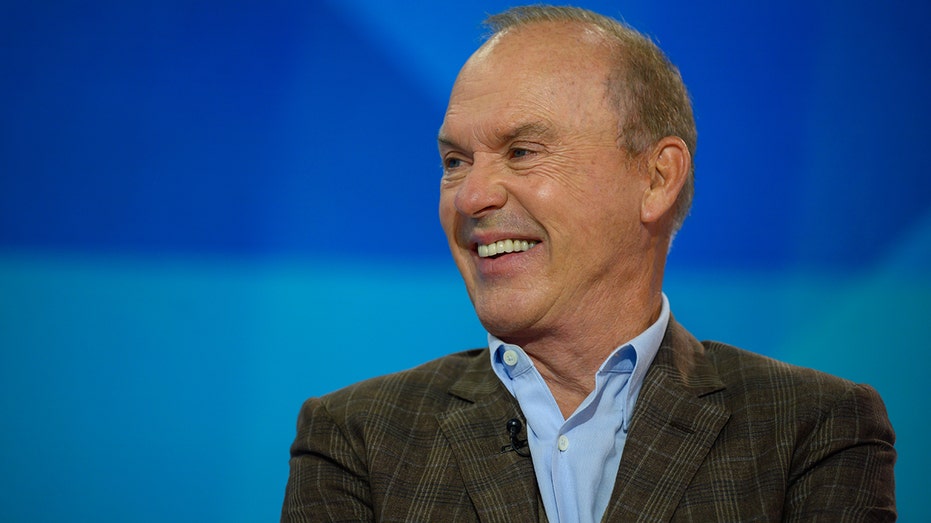 Michael Keaton will reprise his role of Bruce Wayne and Batman in the upcoming ‘Flash’ movie as well as in HBO Max’s ‘Batgirl’ film. (Nathan Congleton / Getty Images)

Keaton joined "The Late Show" with Stephen Colbert in October and told the host that he still fits the same suit he donned in the 1989 installment.

The actor said his physique is "svelte as ever" 30 years later and maintained that he’s roughly the "same dimensions, same fitting" as he was when he donned the costume in 1989, then again in 1992’s "Batman Returns."

Ben Affleck is also set to make an appearance in the new "Flash" as his version of Batman and Keaton said it was "great" to give his suit its last hoorah.

"I don’t know how many there are, like 77 Batmans," he quipped. "They think they should form their own union."