Return to office changes will continue into the year: Expert

Robert Durst is back in court.

The 78-year-old real estate heir's murder trial resumed after a long weekend and he offered testimony.

Durst is accused of having killed at least three people: His first wife, a longtime friend and a neighbor.

With the businessman back in court, here's a look at his net worth.

Durst's family has long been a prominent and wealthy one, as he's the son of famed New York real estate developer Seymour Durst, who also invented the National Debt Clock. 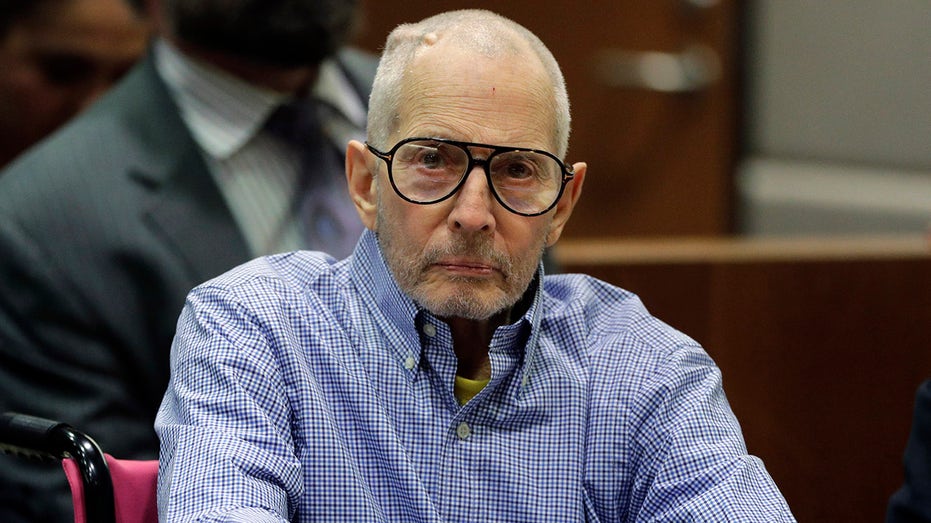 Robert Durst is worth an estimated $65 million. (Photo by Jae C. Hong-PoolGetty Images)

Today, the family's real estate business, the Durst Organization, is run by Robert's brother Douglas and his nephew Jody. Robert and Douglas are the third Durst generation to run the business.

According to Forbes, the family as a whole is worth $8.1 billion. He and Douglas have two more siblings: Tommy and Wendy.

While Robert no doubt took in money from the family business in the past, his stake was bought out by his family after he was charged with murder in 2015.

The stake went for a cool $65 million.

The family as a whole is well-known in New York City and Philadelphia for owning over 16 million square feet of real estate between the two cities, including a 10% stake in One World Trade Center. 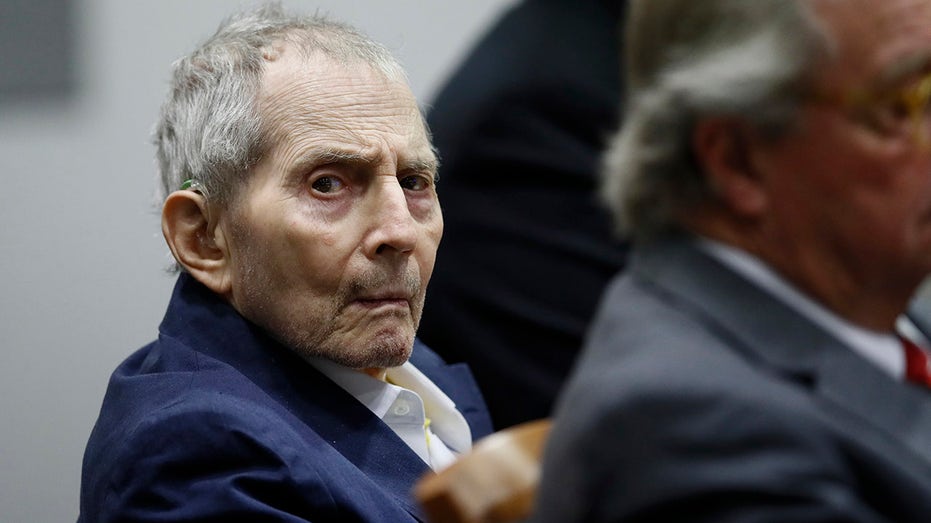 He has been accused of killing his first wife, Kathleen McCormick in the 1980s, his friend Susan Berman in 2000 and his neighbor Morris Black after his body parts were found in 2001. He was then arrested and released on bail, but skipped out on his court date, leading to an arrest warrant being issued.

Robert was later caught trying to shoplift. During his trial, Durst said that he and Morris were struggling over a gun when it went off and killed his neighbor. He then admitted to dismembering him and dumping the body parts in Galveston Bay.

Durst was acquitted because Morris' head was never found, meaning there was a lack of forensic evidence to corroborate Durst's claims. He now stands trial for Berman's death but has denied killing her.