Paul McCartney takes in Mumford & Sons show in the Hamptons

Winston Marshall announced he has quit Mumford & Sons so he can speak “freely” on politics without negatively affecting his bandmates.

The banjoist, who was forced to take a step back from the band after he praised a book that condemns the destructive rise of Antifa, published an essay on Medium detailing his decision to leave the “Little Lion Man” group, saying having to “self-censor” would “erode my sense of integrity.”

Marshall maintained that he floats “between ‘centrist,’ ‘liberal’ or the more honest ‘bit this, bit that,’” in terms of his political leanings but after his since-deleted tweet promoting “Unmasked: Inside Antifa’s Radical Plan to Destroy Democracy,” he felt he was being labeled “erroneously.” 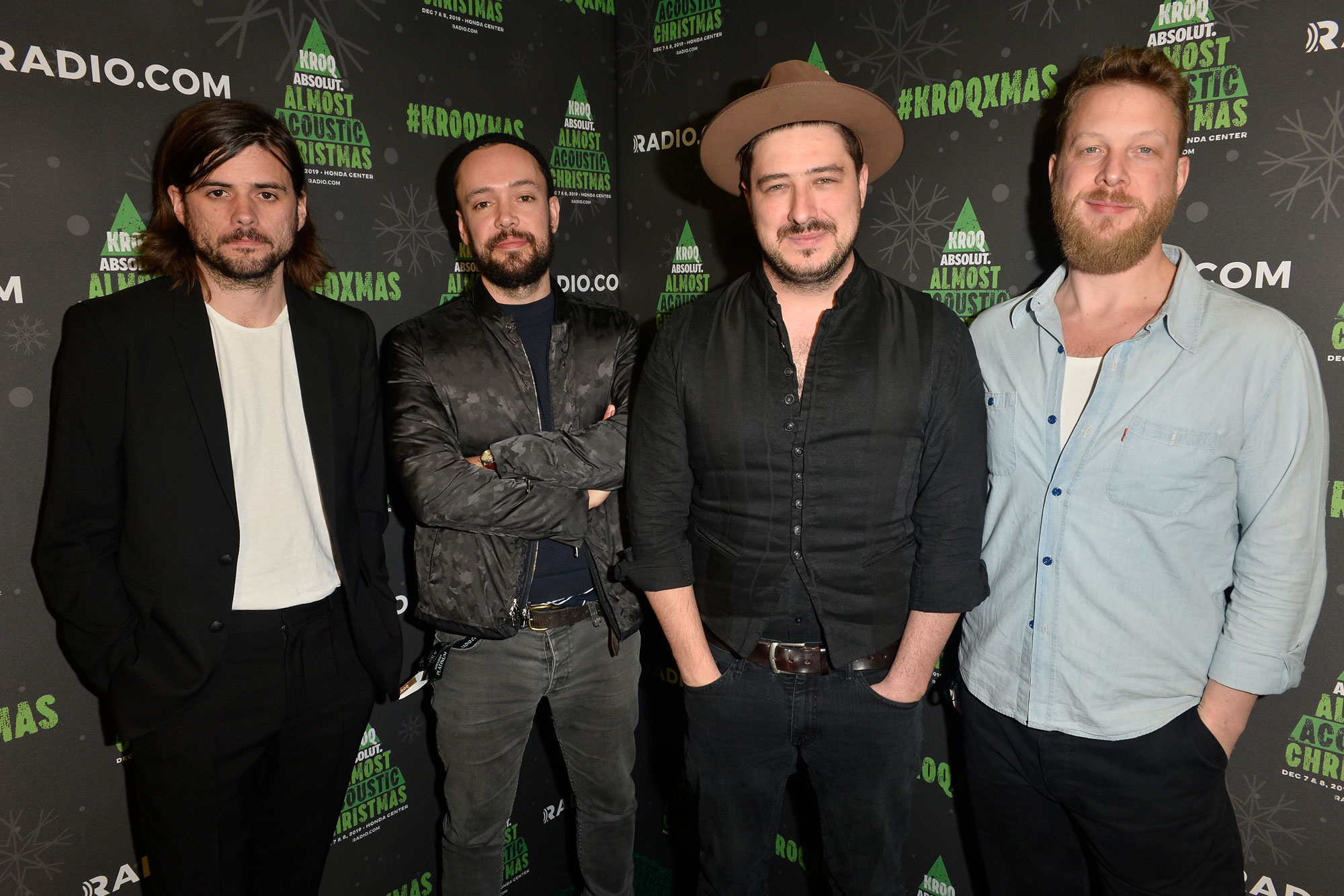 Despite a previous report claiming that the band — which also comprises Marcus Mumford, Ben Lovett and Ted Dwane — had given him the boot, Marshall praised them for supporting him after he came under fire.

“Despite pressure to nix me they invited me to continue with the band. That took courage, particularly in the age of so called ‘cancel culture.’ I made an apology and agreed to take a temporary step back,” Marshall explained, adding that he later regretted the apology because of what it meant. 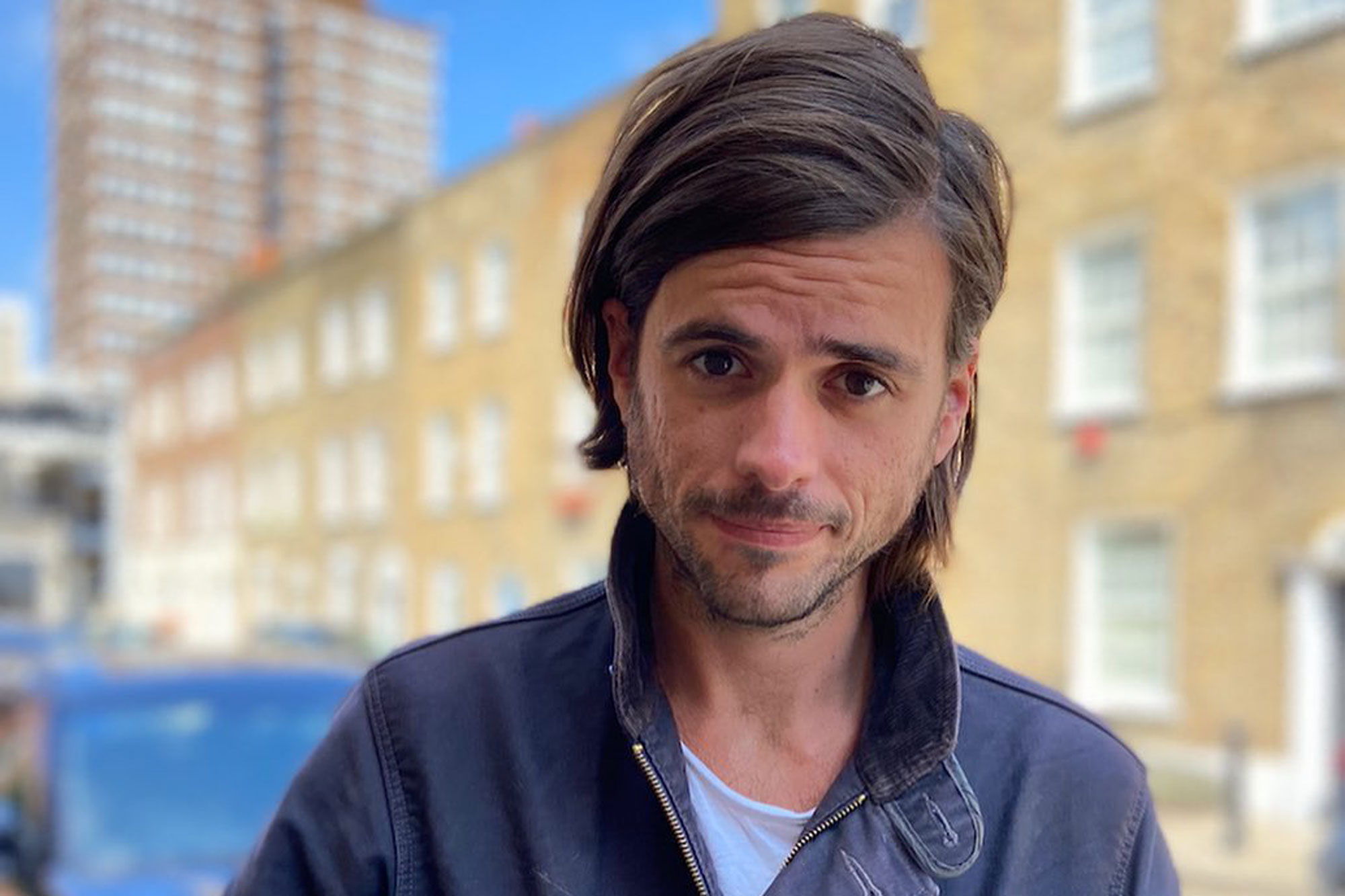 “I also feel that my previous apology in a small way participates in the lie that such extremism does not exist, or worse, is a force for good,” he wrote.

Marshall ended his missive by informing his fans that he would continue his work with Hong Kong Link Up and said he was looking forward to”new creative projects as well as speaking and writing on a variety of issues, challenging as they may be.”