WOLVES heaped more misery on an under-pressure Rafael Benitez with a comprehensive victory over Everton at Molineux.

On the same day former manager Nuno Espirito Santo was given the boot by Tottenham, his successor Bruno Lage guided the Black Country side to a 2-1 victory over the Merseysiders. 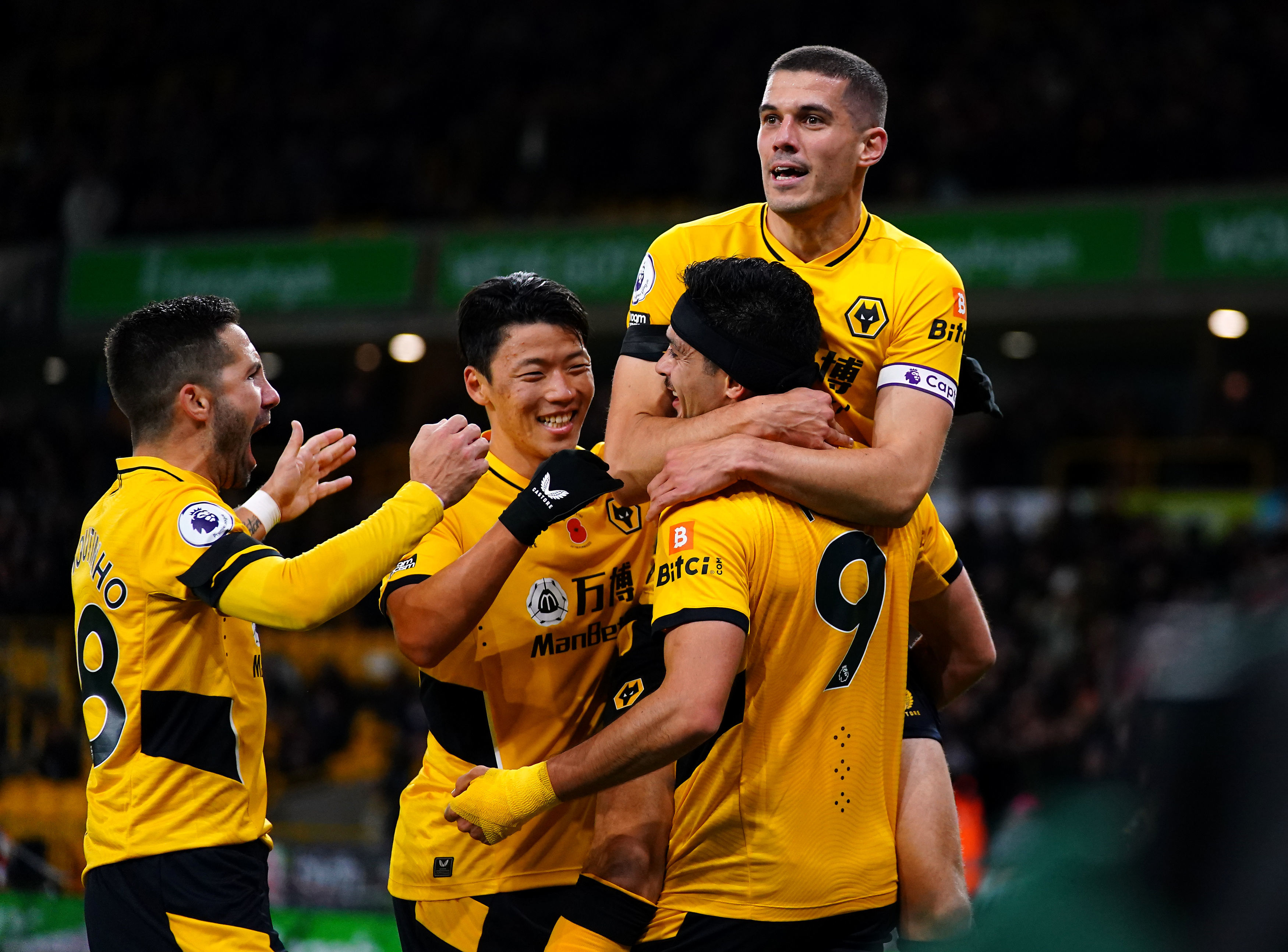 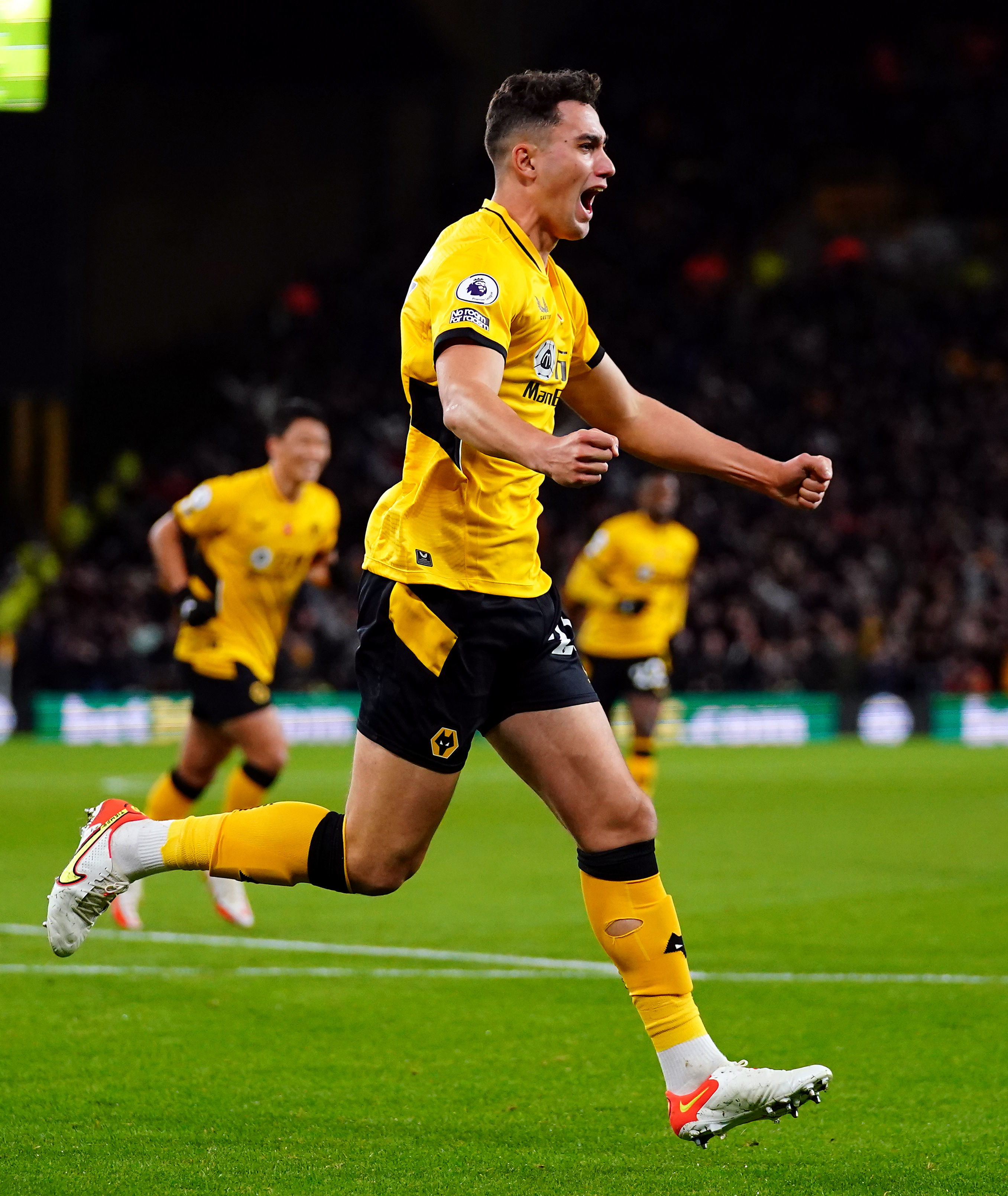 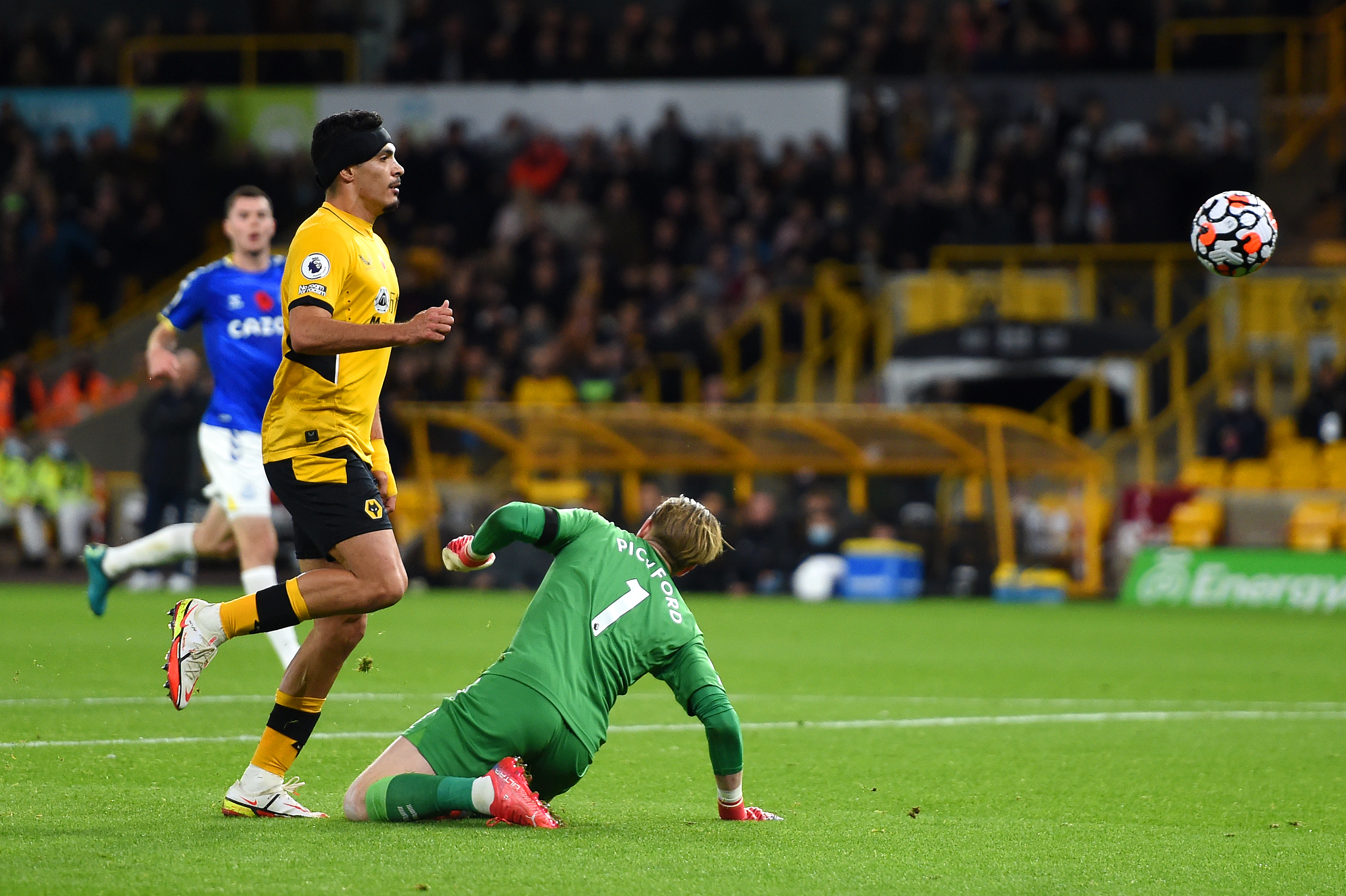 Goals from Max Kilman and Raul Jimenez stretched Wolves' unbeaten run to six matches in all competitions and catapulted them to seventh in the Premier League table – a point behind sixth-placed Arsenal.

Former Gunner Alex Iwobi pulled a goal back for the visitors in the 66th minute, although they were unable to find an equaliser to save themselves from another defeat.

Defeat on the road was Everton's third in their last five Premier League matches.

Benitez and his troops will look to return to form on Sunday afternoon when they welcome Tottenham to Goodison Park.

Wolves, meanwhile, will look to continue their rich vein of form against Crystal Palace on Saturday.