WWE legend ‘Hacksaw’ Jim Duggan has been rushed to hospital for an unknown emergency surgery.

The wife of the 67-year-old Hall of Famer shared the news on the icon’s Facebook page today. 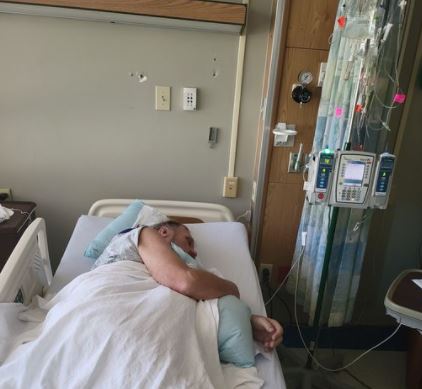 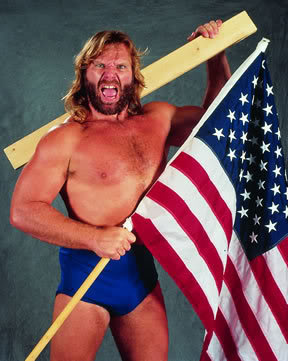 Debra posted a snap of Hacksaw laying in a hospital bed.

And she captioned it with: “Back where we don’t want to be.

"Please pray for Jim and his doctors as he has emergency surgery this morning. Thank you, Debra.”

The wrestling legend has battled a number of health issues over recent years.

Back in 2018 he was admitted into an ICU unit when his heart went into AFib (irregular heartbeat).

Duggan then went back under the knife for another heart procedure in 2019.

The powerhouse was the winner of what was then the WWF's first ever Royal Rumble back in 1988.

He played the role of an all-American patriot. coming to the ring waving the US flag and holding a 2×4 piece of plywood.

Duggan also wrestled for the WCW organisation and was crowned US heavyweight champion in 1994.

He returned to what became WWE in 2005, fighting there for four years before moving to the independent circuit.

Duggan was named in the 2011 class of WWE's Hall of Fame and was one of the most popular performers for Vince McMahon's company throughout the 80s and early 90s. 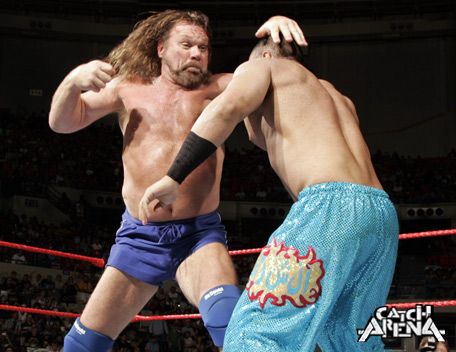