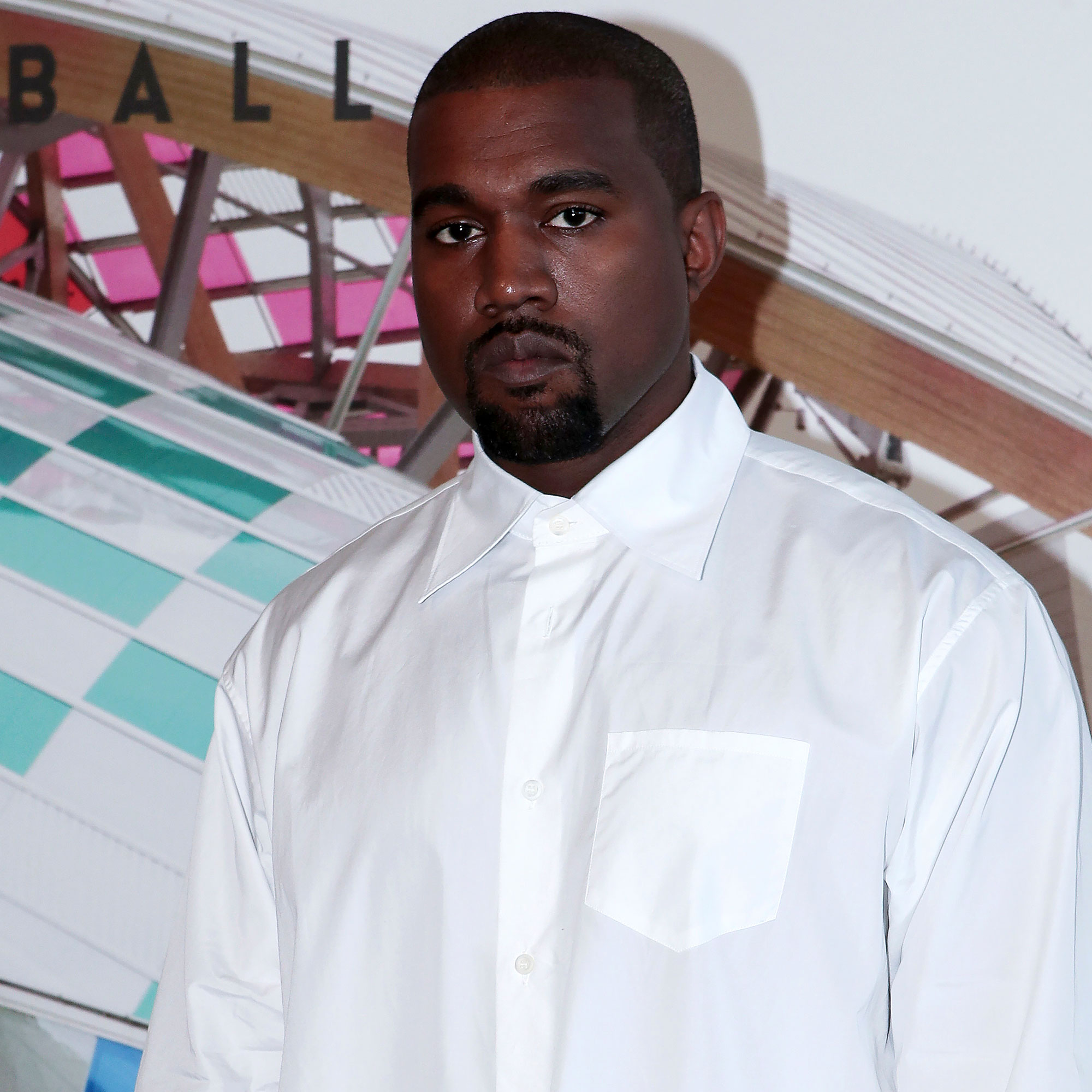 Staying home! Kanye West skipped the 2022 Grammy Awards after being banned from performing during the show.

See What the Stars Wore on the Grammys 2022 Red Carpet

Despite being MIA from the live event, West, 44, took home two trophies for Best Melodic Rap Performance and Best Rap Song before the show officially started on Sunday, April 3. He was later noticeably absent from the red carpet and wasn’t seen anywhere in the audience as musician after musician took the stage, including Olivia Rodrigo, Lady Gaga and Lil Nas X.

Us Weekly confirmed on March 20 that the “Jesus Walks” rapper would not be taking the Grammys stage following a ban by the Recording Academy.

Relive the Most Controversial Moments in Grammys History

The Yeezy designer was pulled from the musical lineup due to his recent Instagram activity, which included slinging racial slurs at Trevor Noah, a source told Us at the time. (West has also been slamming his ex-wife Kim Kardashian and her boyfriend, Pete Davidson, online.)

The Daily Show host, 38, who is hosting the Grammys live from Las Vegas, was on the receiving end of West’s social media rants last month.

Noah caught the rapper’s attention after he led a nearly 10-minute segment on his talk show in March, addressing West’s treatment of Kardashian, 41, amid their divorce. The late-night host pointed out the warning signs of abusive relationships while speaking about the artist and his intense comments toward the Skims founder in recent months. He also spoke about West’s history of mental health issues.

“What we’re seeing though is one of the most powerful, richest women in the world, unable to get her ex to stop texting her, to stop chasing after her, to stop harassing her,” Noah said during the show. “Just think about that for a moment. Think about how powerful Kim Kardashian is, and she can’t get that to happen. … If she cannot escape this, then what chance do normal women have?”

The “Famous” musician reacted to the Born a Crime author’s remarks by sharing a screenshot of an Internet search for Noah on March 16. He proceeded to use a racial slur multiple times in his Instagram caption. The harmful comment resulted in West being banned from the social media platform for 24 hours.

Despite the controversy, Noah indicated on March 20 that he was not in agreement with the Grammy’s decision to pull the plug on West’s show performance.

“I said counsel Kanye not cancel Kanye,” the comedian tweeted at the time.

Noah wasn’t the only celeb who took issue with the Recording Academy’s choice regarding West. Sunny Hostin, for example, voiced her opinion on the matter during a March episode of The View.

“I believe in consequence culture,” the 53-year-old TV personality said at the time. “I don’t believe in cancel culture.”