Zander Fagerson has become the second Scotland international to be ruled out of the British and Irish Lions’ clash with Japan in Edinburgh on Saturday.

Fagerson has withdrawn from the front row because of a back spasm that prevented him from training on Thursday morning and is replaced at tighthead prop by Tadhg Furlong, with Kyle Sinckler promoted to the bench.

The setback reduces the number of Scotland players in the starting XV from four to two, only wing Duhan Van Der Merwe and loosehead prop Rory Sutherland remaining in place. Ali Price offers scrum-half cover from the bench. 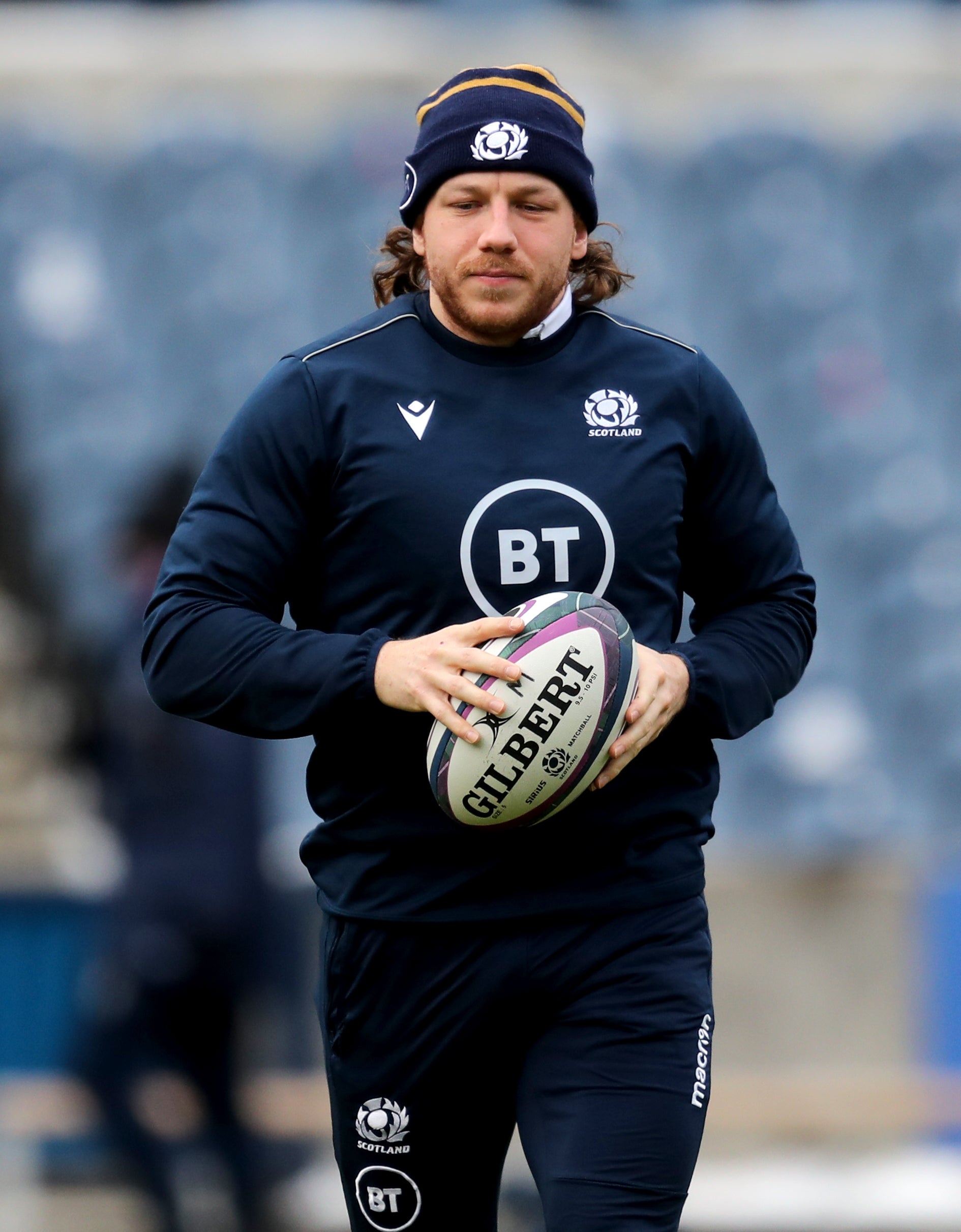 Flanker Hamish Watson pulled out on Wednesday to begin the return-to-play protocols for concussion after suffering a head injury in training 24 hours earlier, enabling Justin Tipuric to step in at openside. 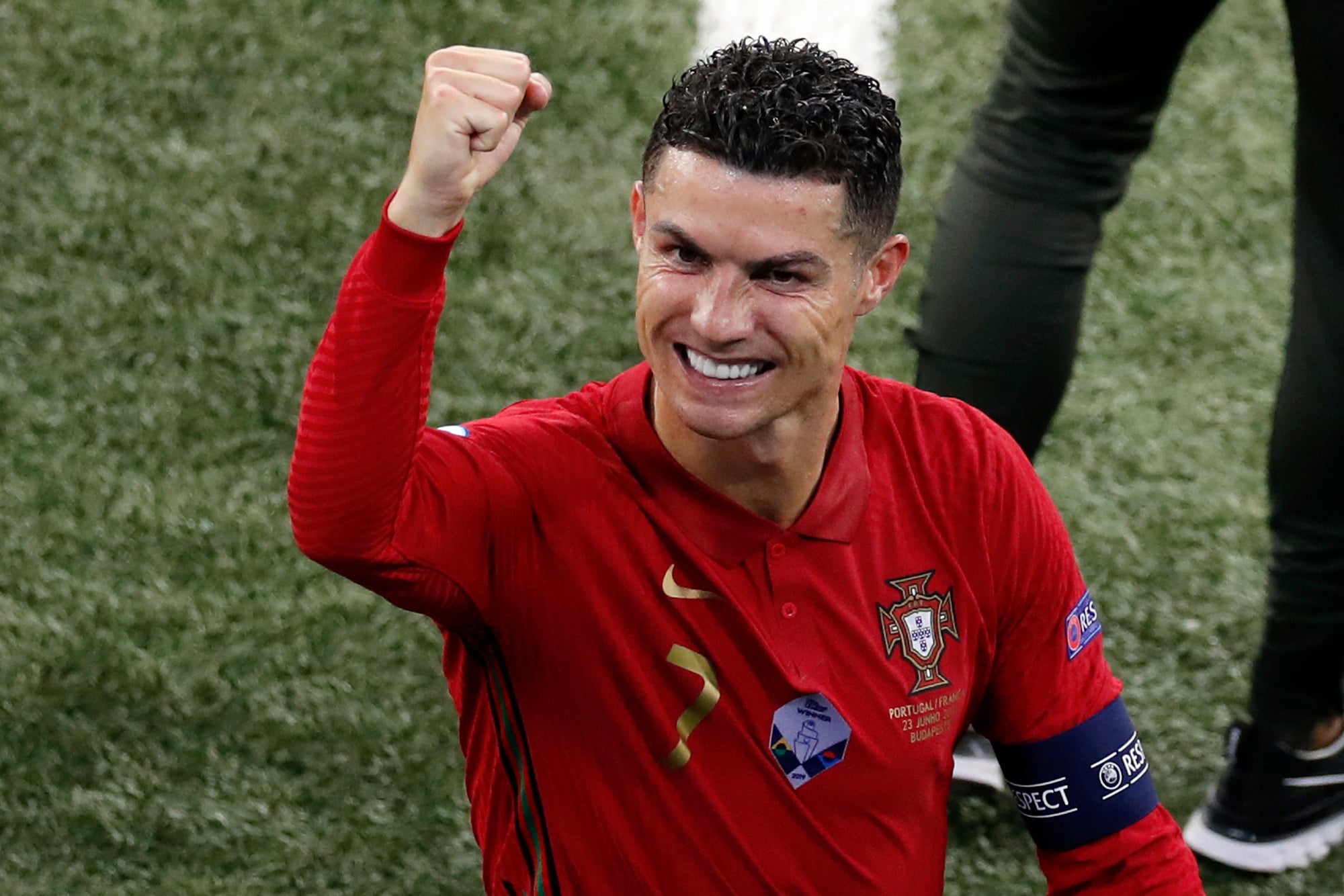 Warren Gatland originally picked a large home contingent as a nod to the fixture being staged in Edinburgh, where a crowd of 16,500 will be present for only the Lions’ third ever match on these shores.

“It’s a shame for Zander not to be able to run out at Murrayfield as a Lion, but he’s not quite 100 per cent,” head coach Gatland said.

“He’ll get a chance to start in the next two games and stake a claim for a Test spot in South Africa, so it’s not worth the risk.”

Despite the drop-outs, England are still not represented in a Lions starting XV for the first time in 71 years, but Sinckler’s promotion means five of Eddie Jones’ men are on the bench.

It gives Sinckler an early opportunity to make an impact after he was initially overlooked for Lions selection in favour of Andrew Porter, whose tour was ended before it started due to a toe injury.

The Lions will play the first of eight fixtures on their tour to South Africa against the Emirates Lions in Johannesburg on July 3.