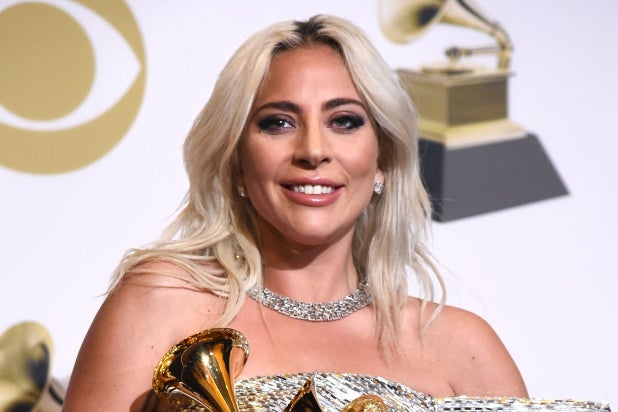 The Los Angeles Police Department has arrested five suspects in connection with the robbery of Lady Gaga’s two French bulldogs as well as the shooting of Gaga’s dog walker, LAPD told TheWrap.

Police said in a statement that among the charges for three of the suspects was robbery and attempted murder.

Two suspects were additionally charged with accessories after the initial crime. One of the suspects involved reported that she found the dogs and responded to the reward claim of $500,000 listed by Lady Gaga. Detectives then established she had a connection to one of the suspects. Though at the time the dogs were first returned two days after the robbery, AP reported that Capt. Jonathan Tippett believed the woman who dropped off the dogs appeared to be “uninvolved and unassociated” with the attack. 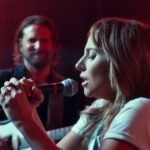 Gaga’s dog walker, Ryan Fischer, was shot on Feb. 25 while walking three of Lady Gaga’s bulldogs while the star was in Italy filming a movie. Two of the dogs, Koji and Gustav, were taken in the incident, but were foundunharmed and returned to Gaga. Fischer was listed in critical condition following the attack but is expected to make a full recovery, according to his family.

Following the attack, Gaga released a statement (via People, which first reported the arrests) about Fischer’s heroics as he fought to protect the dogs.

“I continue to love you Ryan Fischer, you risked your life to fight for our family,” Gaga wrote. “You’re forever a hero.”