90 Day Fiancé star Rose Vega left Ed Brown during their vacation after he revealed he wants to get a vasectomy.

In a sneak peek for this week’s episode, Ed, 54, woke up in their hotel room with Rose, 23, gone after he told her the night before that he wants a vasectomy because he doesn’t want more children. 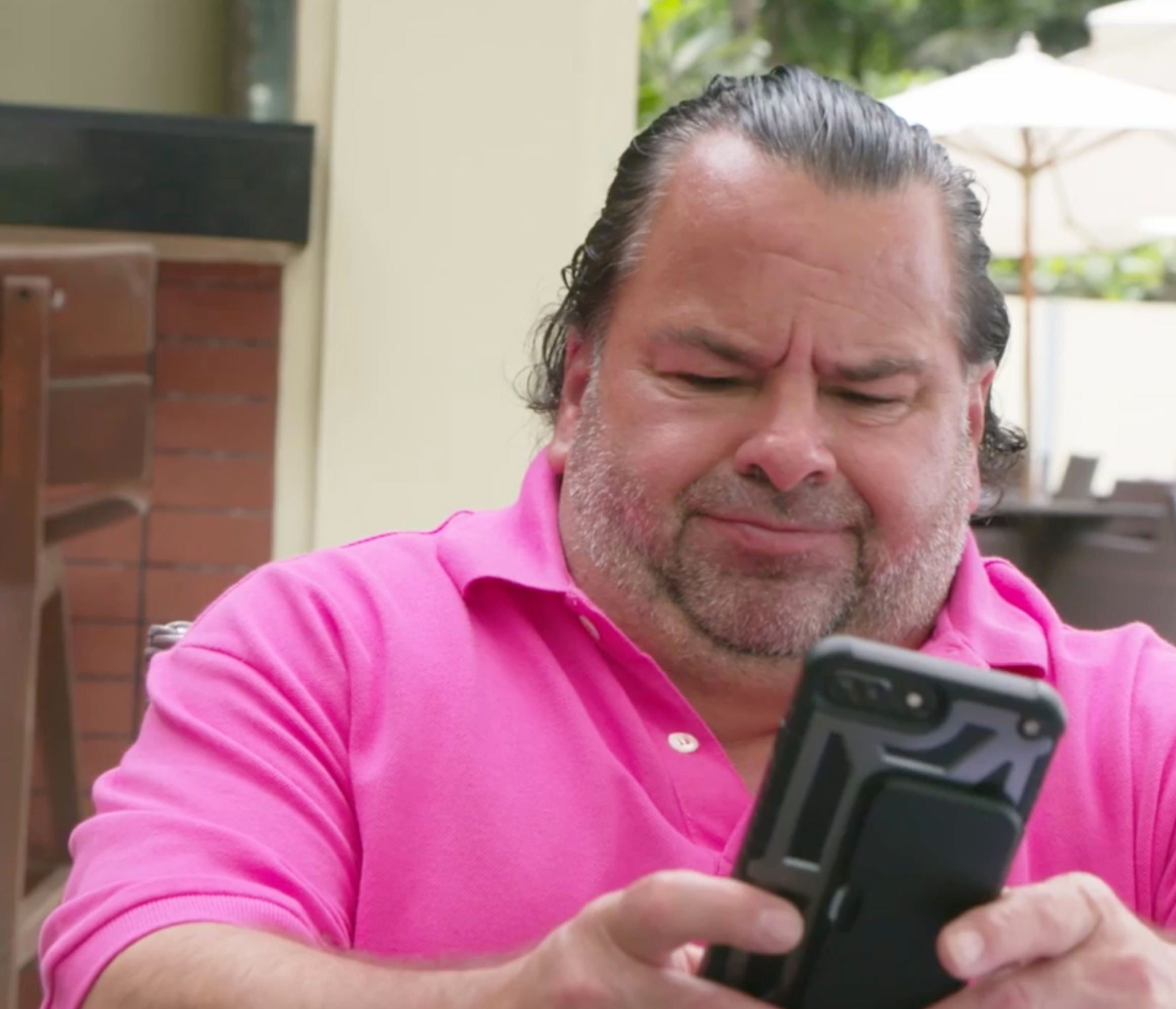 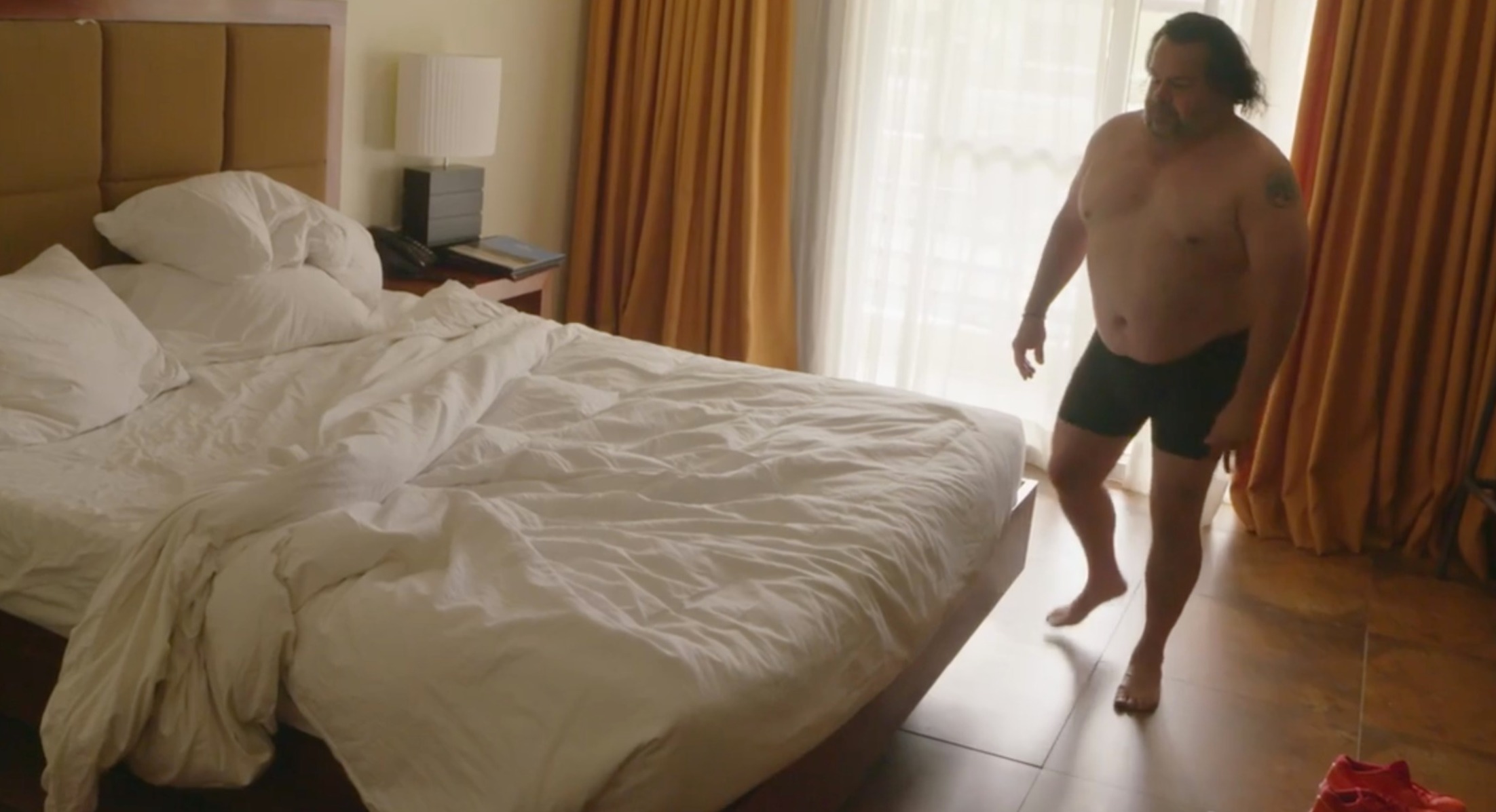 He added: “Coming into this vacation, I thought she wants to marry me. It was more about me trying to figure out for myself, ‘Was Rose the one that I wanted?’

“But now it’s a 180. It’s Rose sorting out for herself whether or not she wants to be with me.”

On last week’s episode, the California native had doubts about Rose because her sister asked him for money. 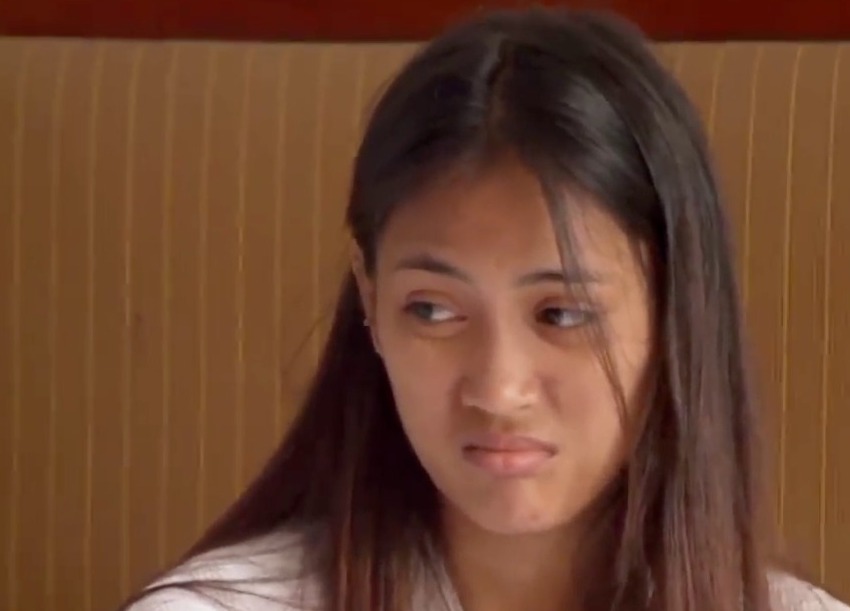 “Big Ed” explained in the previous episode: “I love Rose, but there is one thing holding me back. That is whether or not Rose was involved with her sister asking for money.”

Ed faced backlash last week when he offered Rose a toothbrush and toothpaste because her breath was “not pretty.”

Ed said in his confessional: “One of the first things I noticed, even at the airport, you know, was her breath, but I didn’t know how to bring it up. And I don’t think she realizes it, but I do.”

She responded: “This is from my stomach. Not my teeth, I have an ulcer you know.” 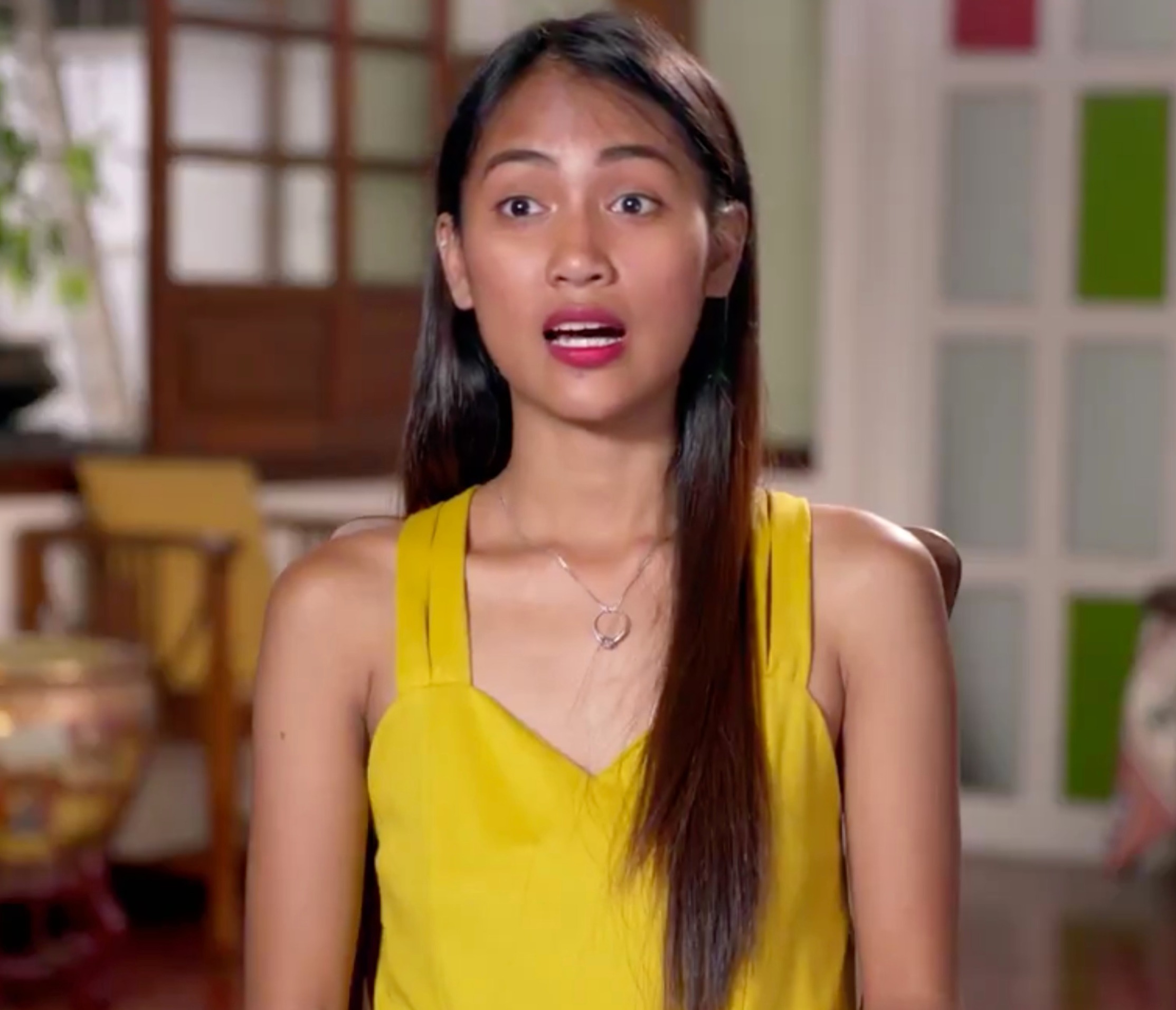 It appears the two aren’t together today, as Rose slammed Ed in a now-deleted Instagram Live video, accusing him of spreading “lies” and “embarrassing” her.

She added: “[Ed] doesn’t really care [about] me. He just wants to be famous, that’s why he’s doing that.”

She also shut down speculation that she used him for his money.

Ed traveled to the Philippines to meet Rose after the two met online.