EXCLUSIVE: On November 3, Austin’s Alamo Drafthouse Cinema will partner with Janus Films to host the coast-to-coast world premiere for a new 4K remastering of Toho International Inc.’s 1954 classic, Godzilla (Gojira). The restoration screening comes on the King of Monsters’ 67th birthday, with others to be presented, in tribute, between November 5th and 11th.

Screenings of the original creature feature will be held at over two dozen Drafthouse locations across the U.S., including flagship theaters in New York City, Los Angeles, and San Francisco. 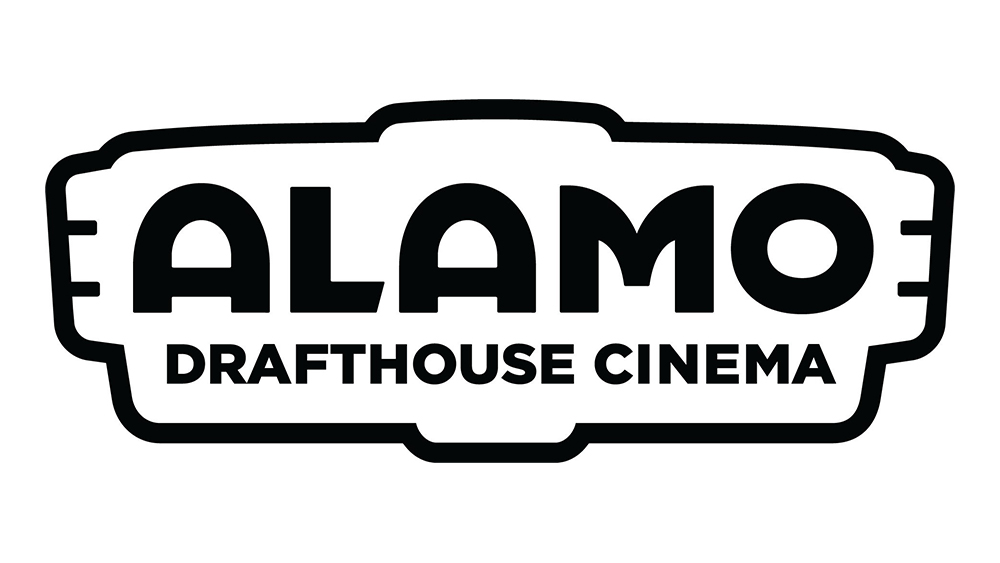 The Godzilla anniversary festivities will continue at select locations from November 5-11, with a double feature comprised of Yoshimitsu Banno’s Godzilla vs. Hedorah (1971), and Hideaki Anno and Shinji Higuchi’s Shin Godzilla (2016). On the week of the 12th, select locations will spotlight two classics of the Heisei era never before seen in American cinemas: Gojira sequel The Return of Godzilla (1984) and Godzilla vs. Biollante (1989).

“Godzilla continues its reign as King of the Monsters, transcending mere entertainment icons and embodying emotions and social issues reflective of the times,” said Toho’s Chief Godzilla Officer, Keiji Ota. “It is timely that we introduce the world to this first 4K version of the original Godzilla film to honor the legacy of this globally recognized symbol to the strongest fanbase in the world.”

“Toho’s enduring cast of kaiju creations have been lighting up Alamo Drafthouse screens for almost 25 years, so we were honored to help plan Godzilla’s birthday party,” added Alamo Drafthouse Senior Film Programmer, John Smith. “It’s been a thrill to partner with Toho on the 4K premiere and our Happy Birthday, Godzilla deep dive into some of the best work that Toho has ever produced.”

A complete list of participating theaters, dates and times can be found here; tickets for all films can be purchased at that link starting today.

The 28th Austin Film Festival, taking place from October 21-28, has set Spencer as its Closing Night Film, along with its inaugural Spotlight and Centerpiece films, and the recipient of this year’s New Voice Award. 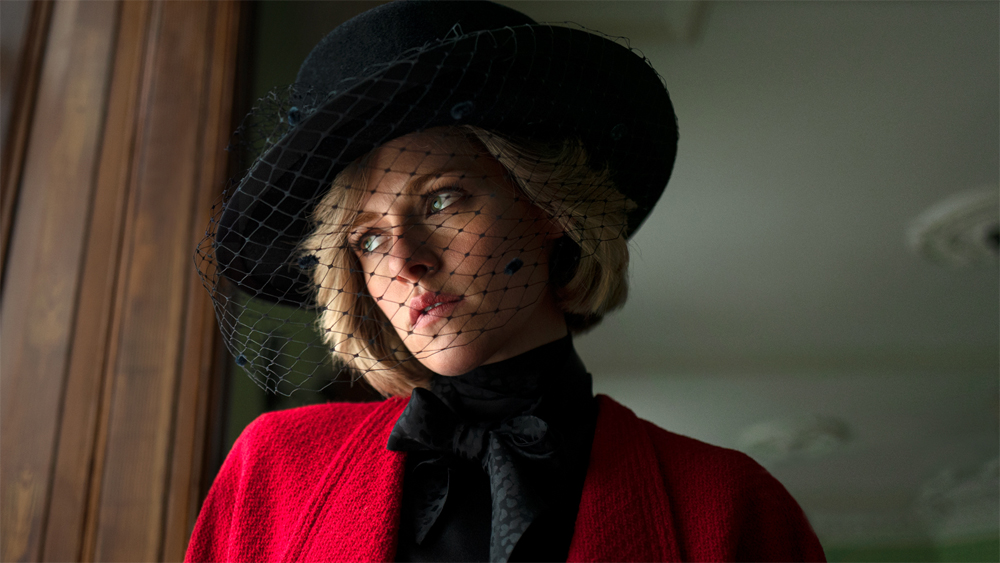 The aforementioned Neon film directed by Pablo Larraín, from a script by Steven Knight, examines the personal battles fought by Diana, Princess of Wales (Kristen Stewart), as she decides to leave her marriage to Prince Charles (Jack Farthing). Its AFF screening precedes its release in theaters in the U.S. and UK on November 5.

This year’s Centerpiece film, from Tony Award winner and Pulitzer Prize finalist Stephen Karam, is A24’s The Humans. The Spotlight Film, highlighting exemplary filmmaking feats by rising creators on both sides of the camera, will be writer-director Diego Ongaro’s Down with the King, which was recently acquired by Sony Pictures’ Stage 6 Films.

Then, there’s the 2021 New Voice Award, which will go to Channing Godfrey Peoples, the filmmaker who made his feature debut with the critically acclaimed Miss Juneteenth.

Tickets and passes for the 28th edition of the festival are currently on sale here. Information on its Covid health and safety protocols can be found here.

Oscar-winning filmmakers Phil Lord and Christopher Miller (Spider-Man: Into the Spider-Verse) will serve as key speakers headlining the fourth annual Infinity Festival, celebrating “Story Enabled by Technology,” which will take place both in-person (at Hollywood’s Goya Studios and Dream Hotel) and online from November 2-4. 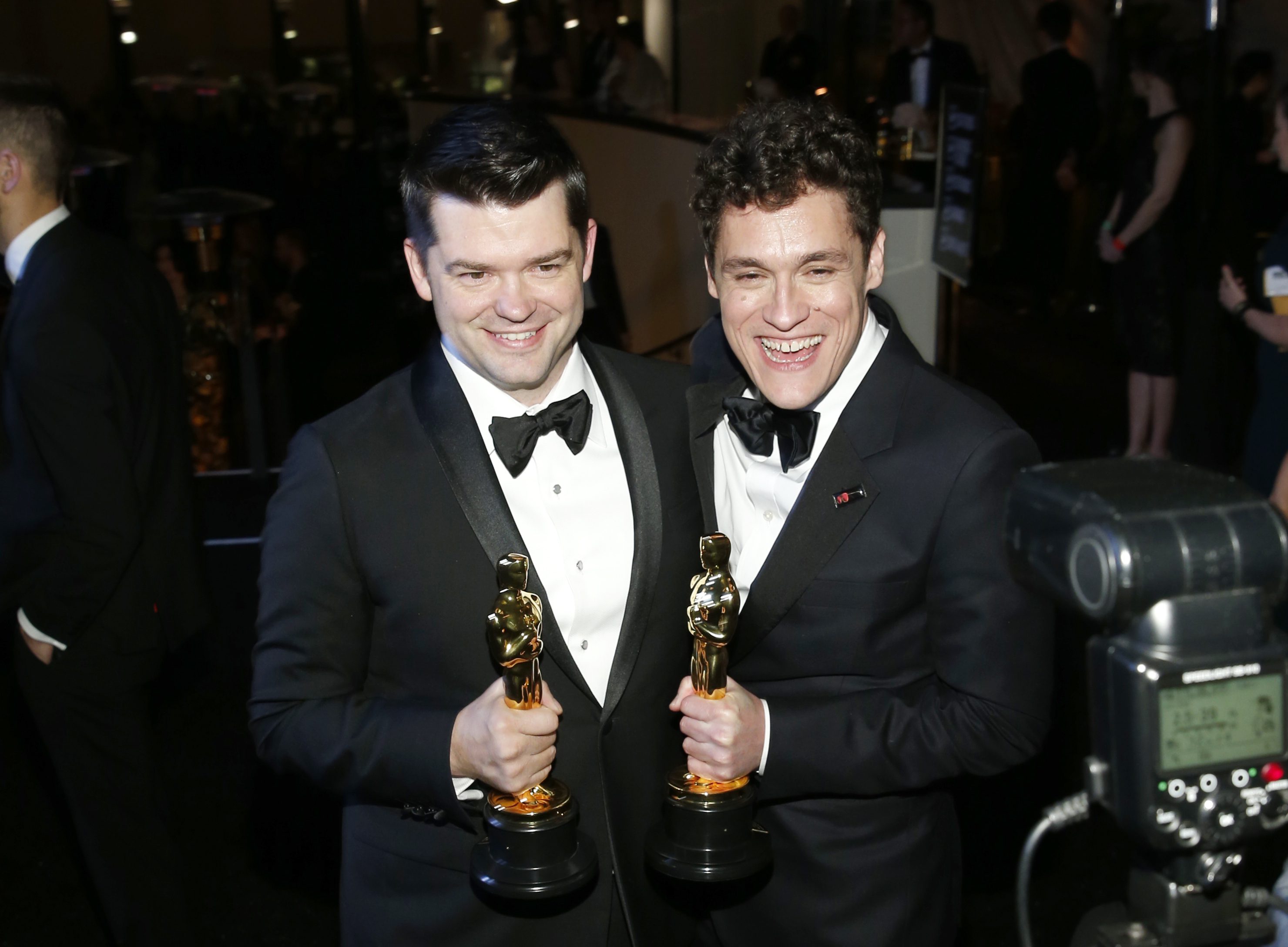 Lord and Miller will speak on advancements in animation, as part of a behind-the-scenes Q&A centered on The Mitchells vs. the Machines, the critically acclaimed pic they produced for Sony Pictures Animation and Netflix, which is the streamer’s most-viewed animated release to date.

While the Infinity Festival will this year present the usual set of art and tech exhibitions, screenings, labs and panels, it will expand with emphases on influencers and the world of gaming.

“Seeing the growth of Infinity Festival over the past three years to include a worldwide audience has been tremendous,” said founder and CEO, Mark Lieber. “We constantly evolve our event to reflect the state of the industry. We’re so excited to look into the future of how we will experience all facets of content, as well as introducing the influencer and gaming aspect to our attendees this year by opening our community to new creators.”

For more information on the festival and to purchase tickets, click here.