ALEX Jones enjoyed a stroll in the park with her newborn baby daughter just days after giving birth.

The 44-year-old star welcomed her third child with husband Charlie Thomson on Saturday. 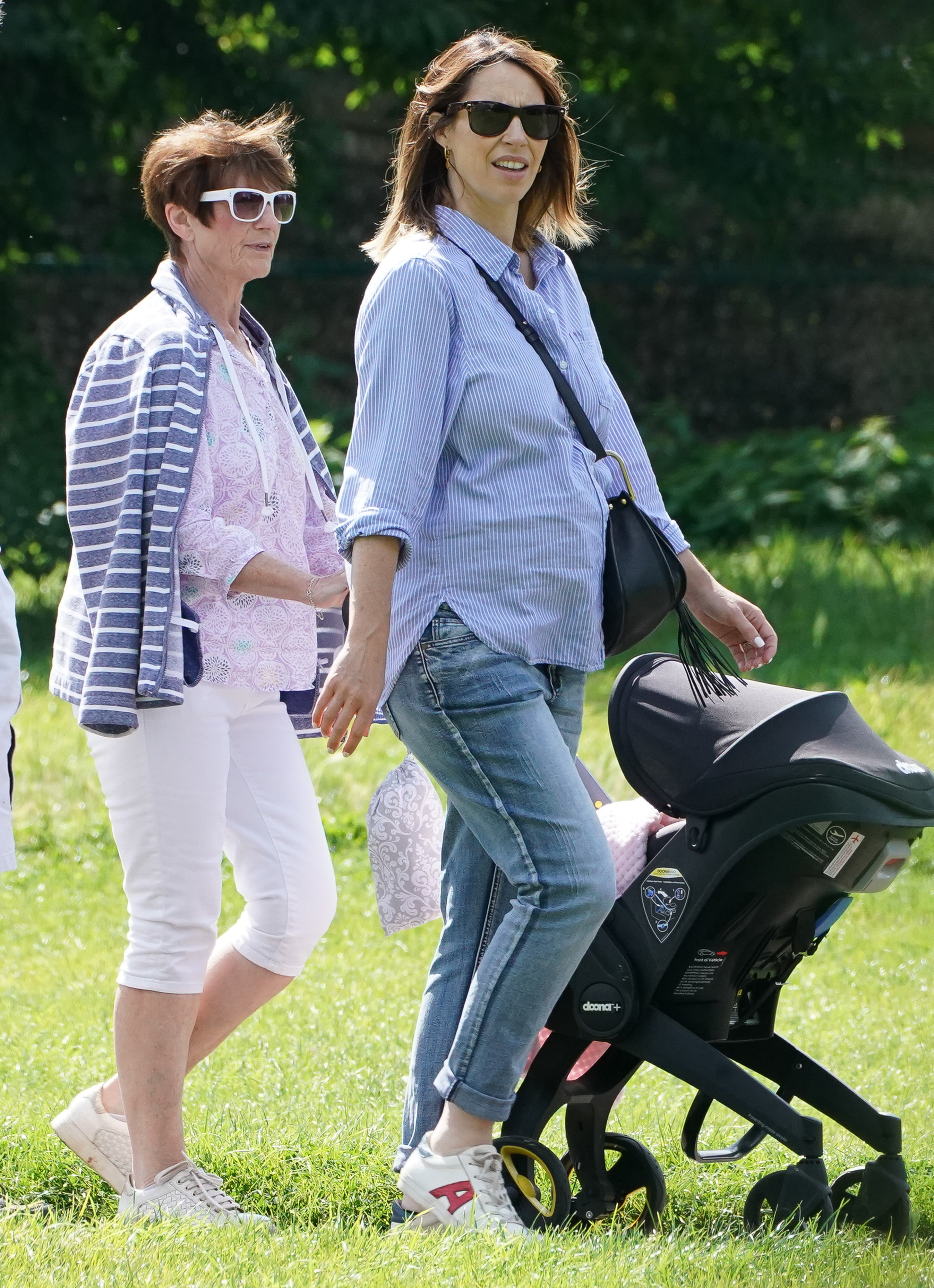 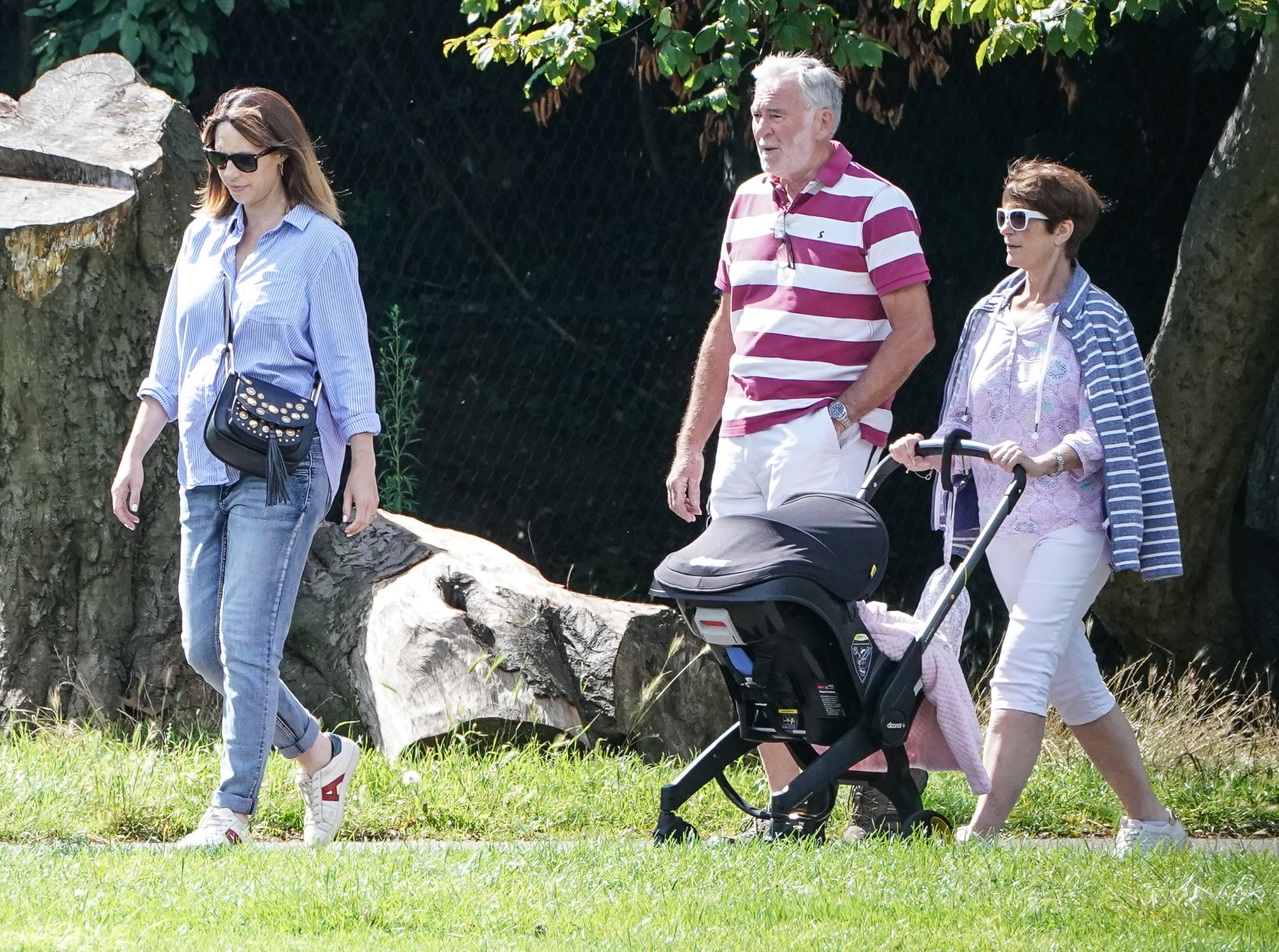 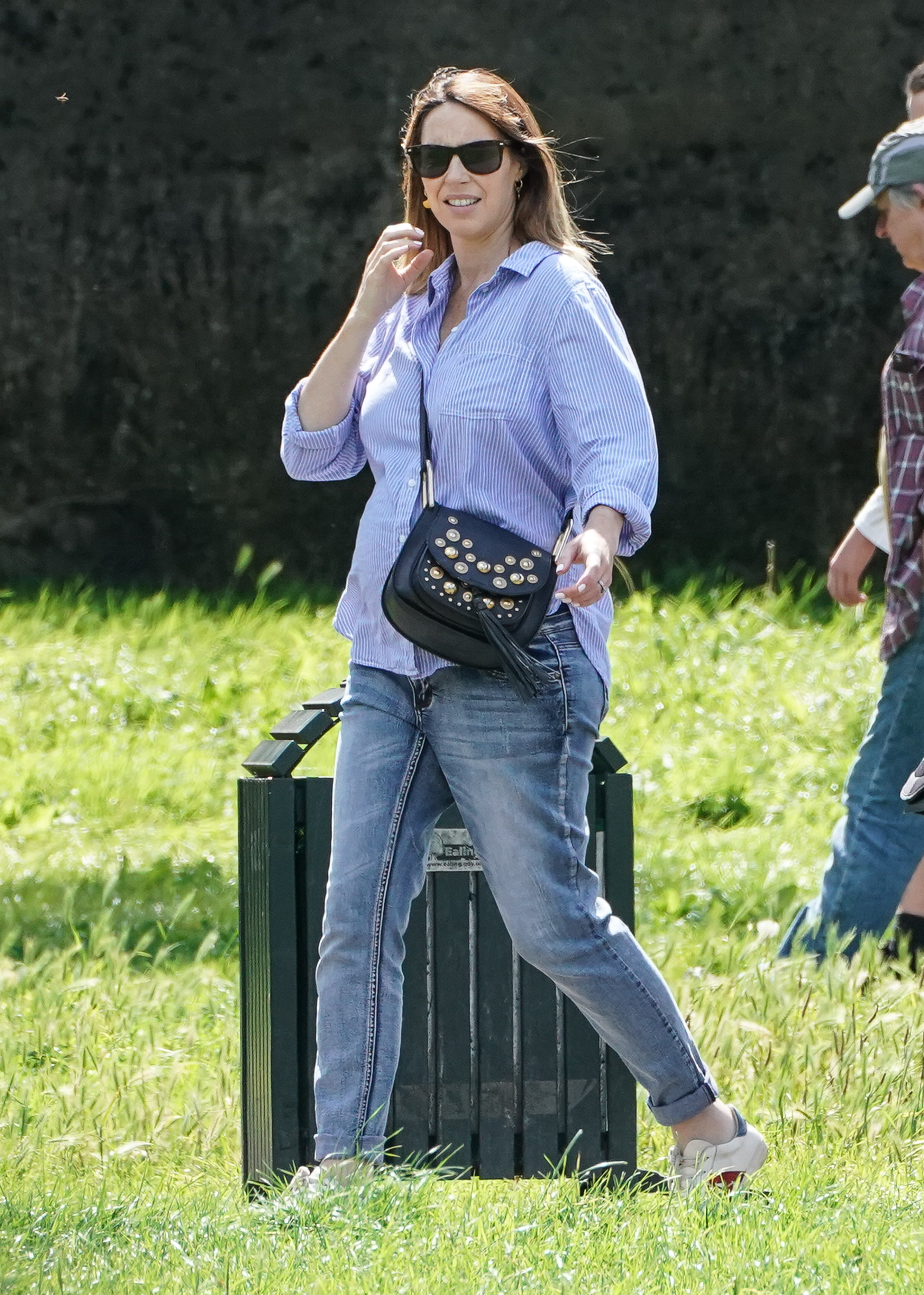 The One Show presenter looked fresh-faced as she was joined by her parents, Mary and Alun, for the park walk.

Dressed casually in a blue shirt and jeans, the TV favourite wore a pair of sunglasses to shield her eyes from the sunshine.

Grandma Mary took responsibility for pushing the black stroller, as the Welsh star walked closely by.

Alex announced she'd given birth to a "tiny but perfectly formed" baby girl on Instagram.

She announced the news with a series of sweet photos – including two of her cradling her first daughter in hospital, and one of the newborn's tiny feet, with hospital bracelets around each ankle.

Alex wrote: "We have some news………Our beautiful daughter came safely into the world on Saturday afternoon 21.08.21. Tiny, but perfectly formed we are all beyond happy and besotted by her, especially Ted and Kit.

"Watching them with their brand new little sister is just the best and we can’t believe how lucky we are to have the 3 of them and to be a family of 5.

"It still doesn’t feel real!!! Thank you to everyone at the Queen Charlotte hospital for all your support again, especially super midwife Audrey. 💕"

Alex and Charlie already share sons Ted, four, and two-year-old Kit, and she previously called their daughter "the best surprise ever".

Their little girl was born one day after Alex was rushed to hospital to have her baby monitored, with the star sharing a picture as she lay in a hospital gown while wired up at 3am in the morning.

She told her followers at the time: “Just been brought in to have a bit of monitoring… nothing exciting so far.”

Alex got engaged to insurance broker Charlie in February 2015 after meeting at a party in 2011.

The couple tied the knot the same year at Cardiff Castle on December 31 – announcing they were expecting their first child less than a year later. 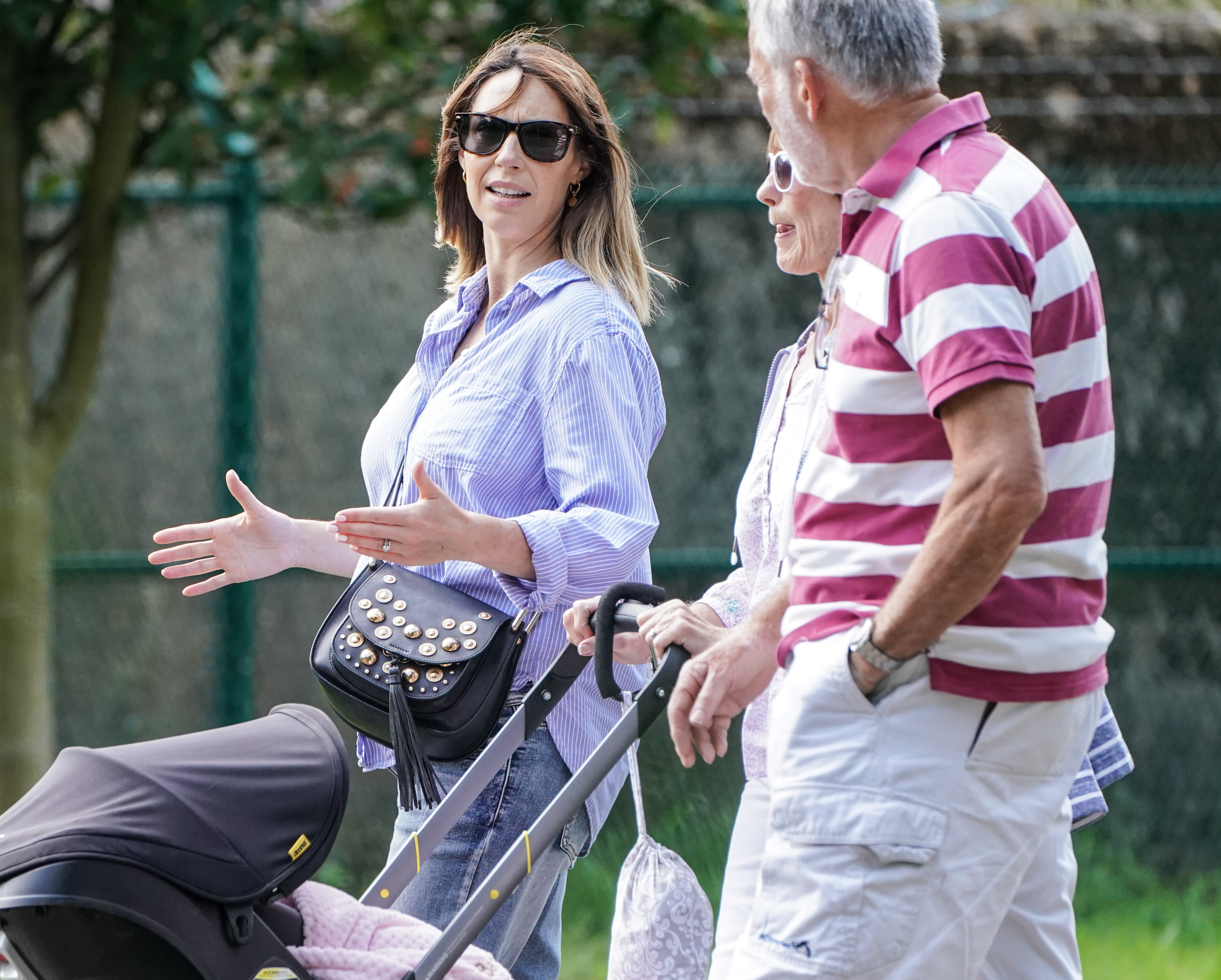 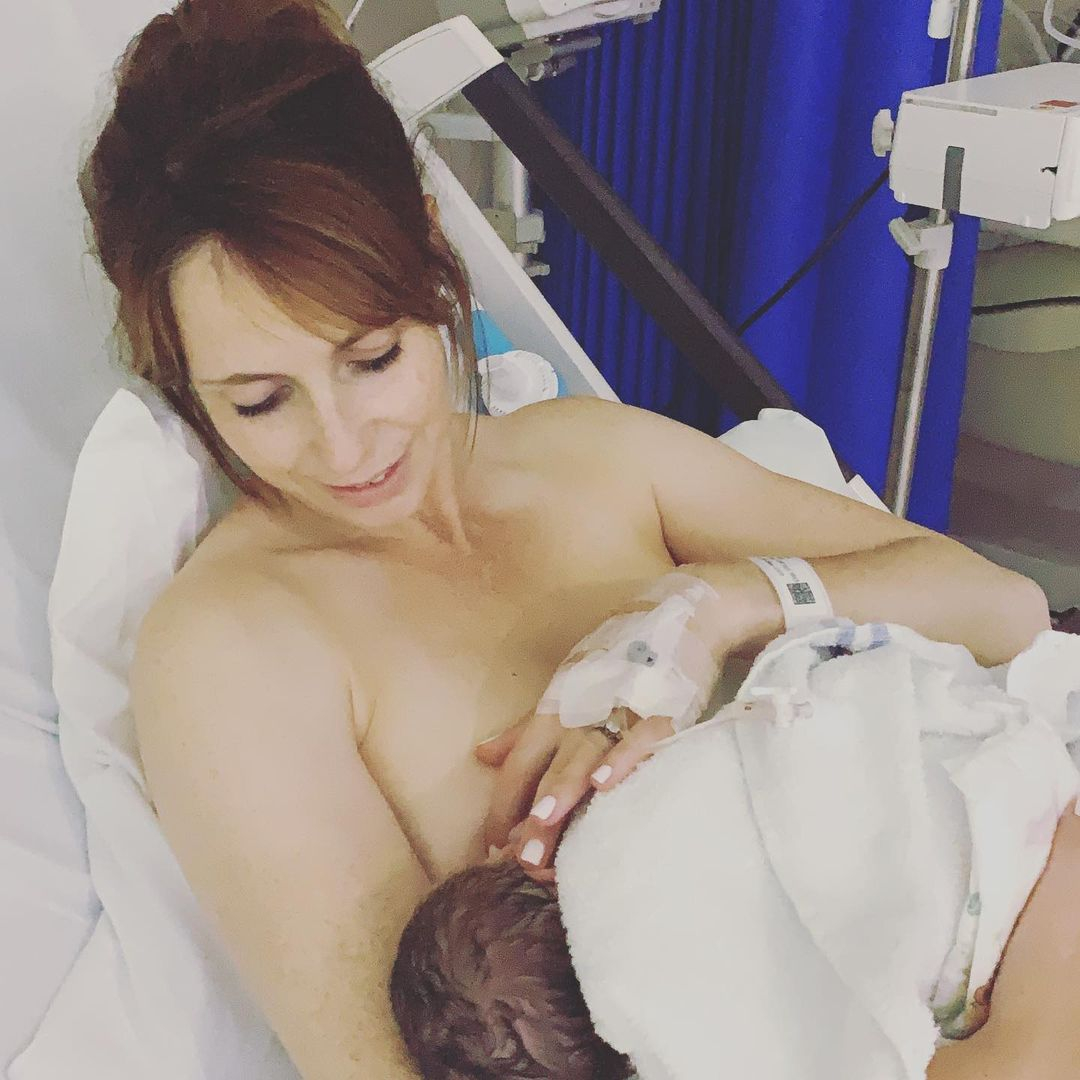 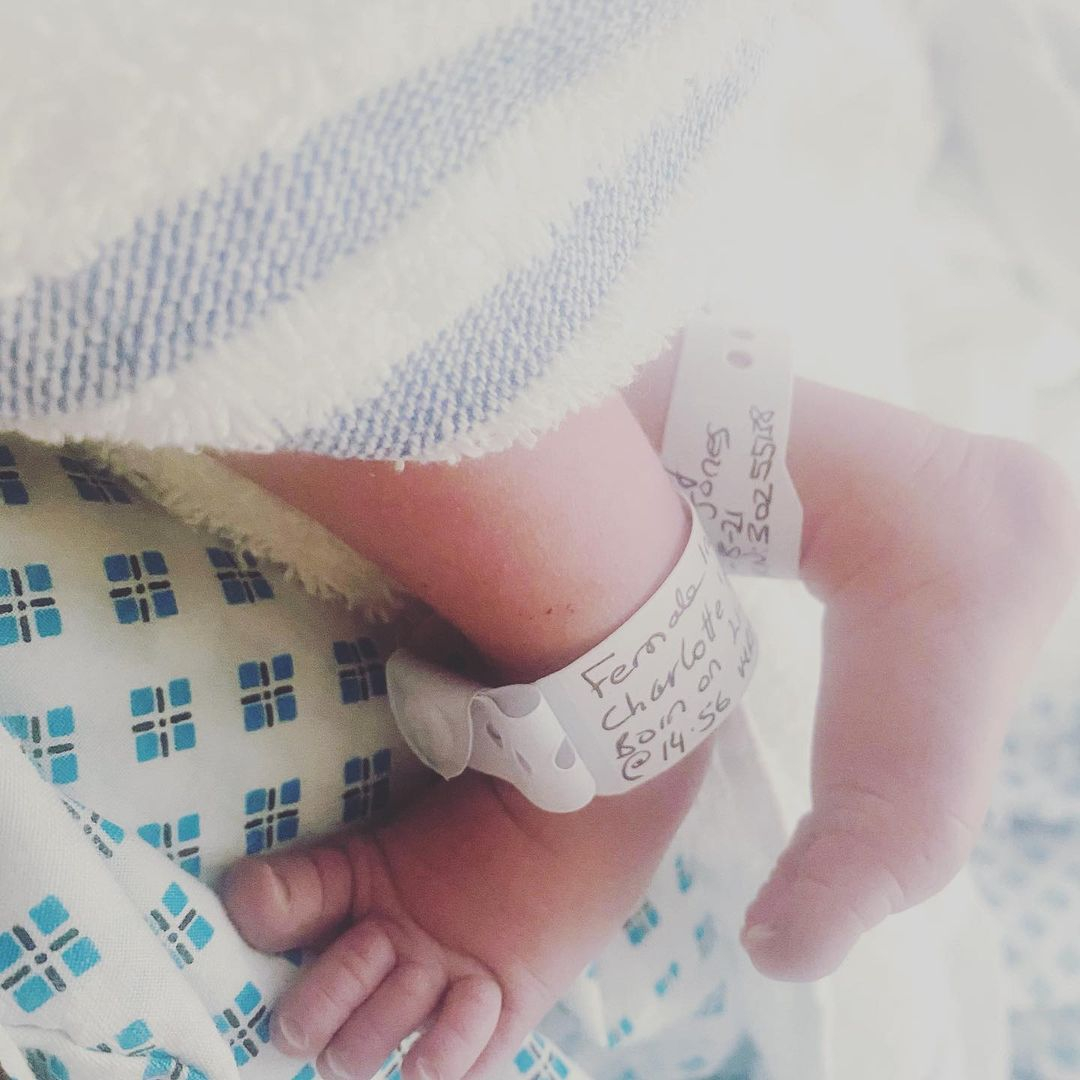 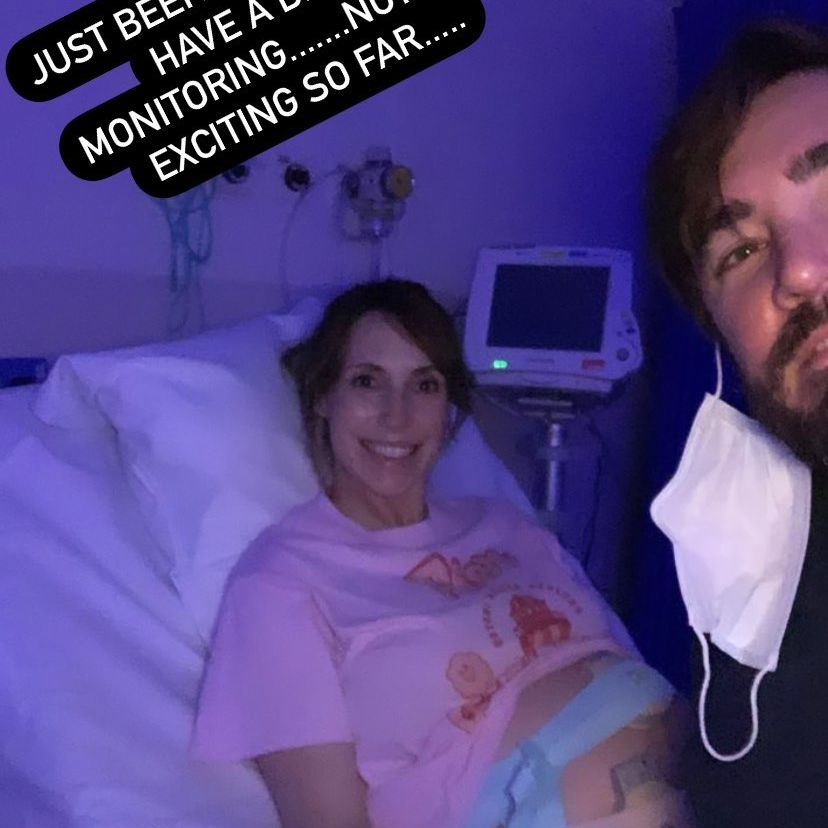 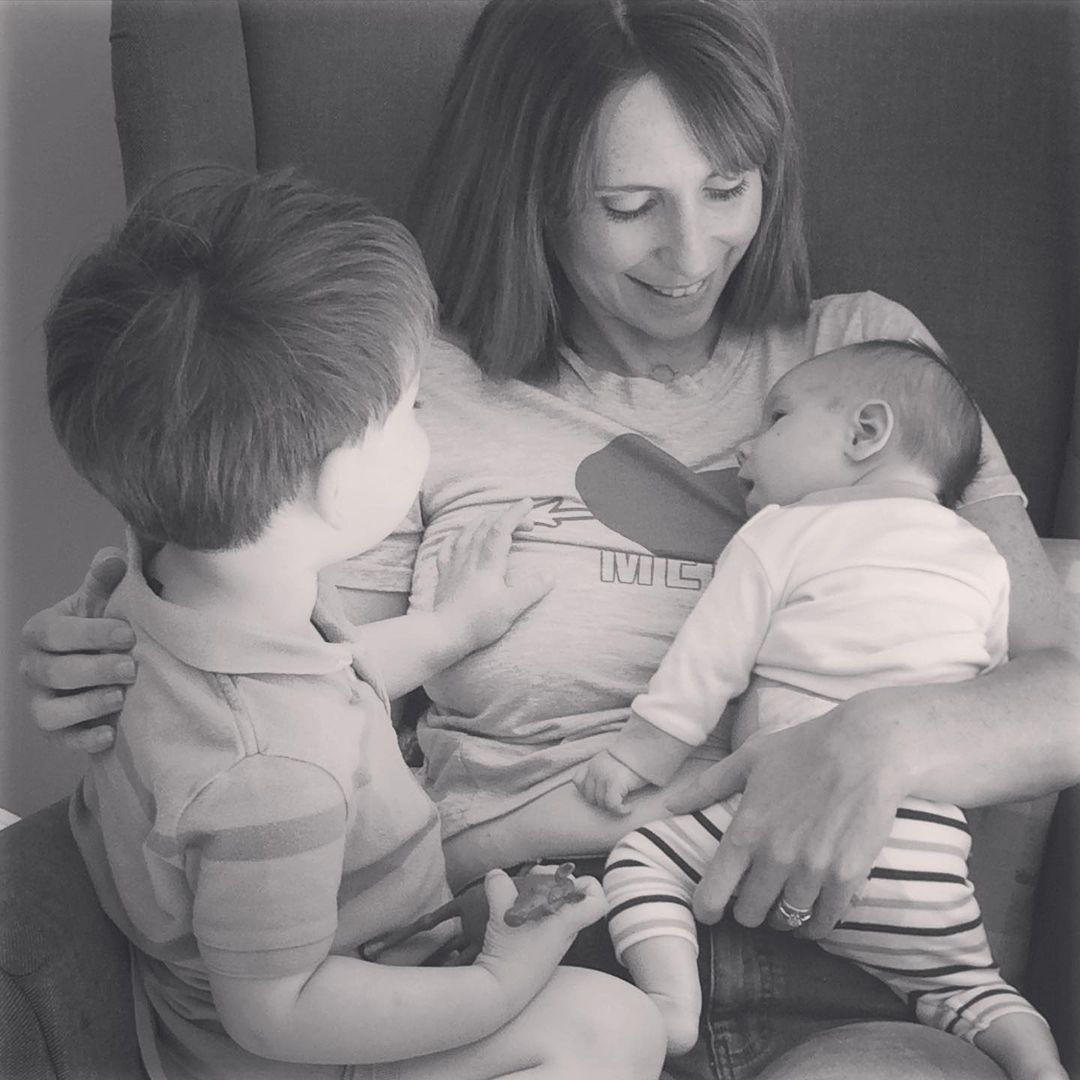