American Idol has had quite a season thus far. After a successful round of auditions and a thrilling week in Hollywood, the coronavirus (COVID-19) pandemic threw producers for a loop. The restrictions on social gatherings have forced producers to get creative so that the competition can continue in Season 3 of American Idol.

Starting April 26, the Top 20 will be performing from their homes for America’s vote. Here’s how it’s going to work. 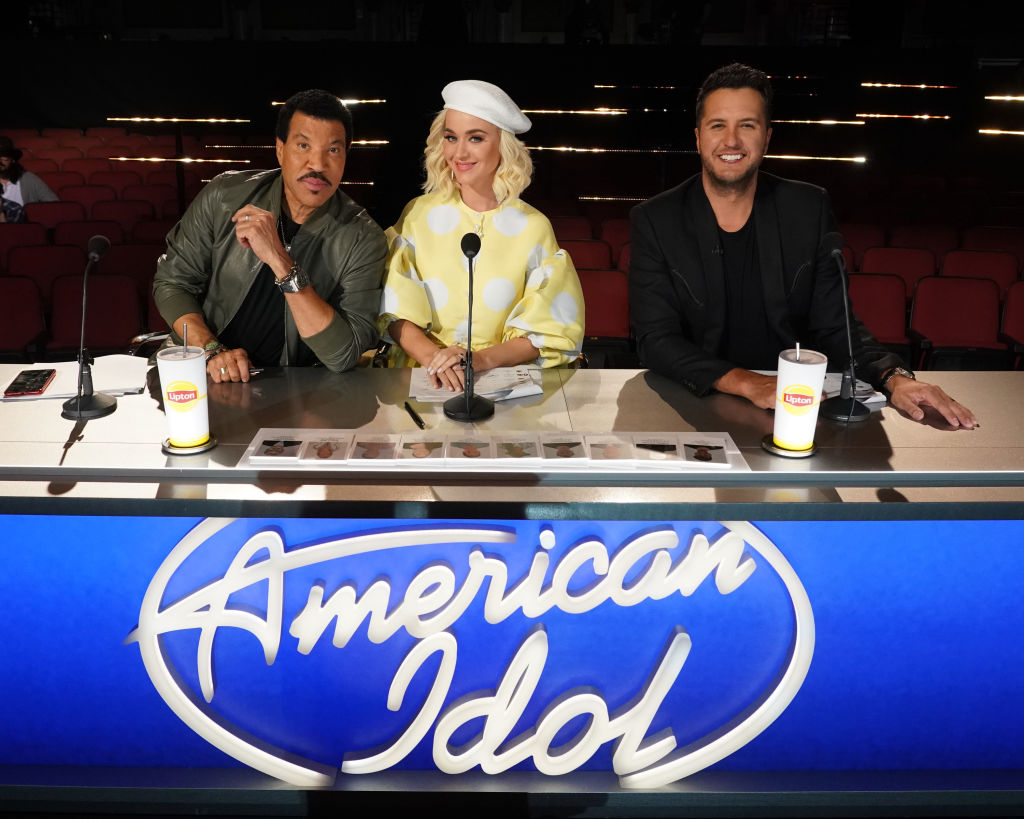 The show must go on

“There was never a conversation about completely scrapping this season with ABC,” American Idol‘s showrunner and executive producer Trish Kinane told Billboard. She also mentioned that the show’s ratings were up this year as compared to the first two seasons that aired on the new network (American Idol was formerly on Fox).

For Kinane and everyone involved in the production of American Idol, this season needed to continue. “It would not have been OK to pat the singers on the back for making it through Hollywood Week, the showcase and auditions, and then just call [the rest of the season] off,” she said.

The set up for ‘American Idol’s live performances

Before the coronavirus, American Idol didn’t have a disaster plan in place. To carry on with the rest of this season and avoid denying each contestant their American Idol experience, producers had to spend a significant amount of money to create in-home studios worthy of an American Idol performance.

“In circumstances like this you don’t think about the costs, you just do what you need to do,” Kinane said. “Goodness knows the budget is still in a huge state of flux, but we’re doing what we need to do.”

Will the competition be fair?

In today’s climate, so many live productions have faced the challenge of putting on a show with decent audio using Zoom and other video platforms. With technical issues looming, many fans are curious about how well these American Idol performances are going to go. If there’s a technical issue during a song, will that impact how people vote for a particular contestant?

Watch @graceleermusic do what she LOVES for your votes Sunday! 💖🏡 And remember, AUDITIONS are open at americanidol.com/auditions! #AmericanIdol #IdolAtHome

“Fairness is hugely important on this show because it’s a competition,” Kinane conceded. To ensure everyone’s performance is judged fairly, American Idol production teams worked closely with Verizon and other providers to ensure the Top 20 had the same internet speeds, routers, and any other equipment that would make uploading and downloading a seamless process.

Per Kinane, performances will still include a band and backup singers. Vocal coaching has continued behind the scenes. “We’ve been careful to try and make this as high-quality as possible, especially the sound,” Kinane added, hopeful that the audio will sound good and not as if someone were “just sitting at home with [their] iPhone singing.”

Will ‘American Idol’ still be live?

According to Kinane, the show will be “as-live — not live-live, but we will have taped it the day before [airing].” When the episodes air, America and the judges will see the pre-recorded performances. The judges will then provide commentary, and then voting will open.

Have you heard?! Tune in SUNDAY 8|7c as our finalists compete from HOME for your votes❣️😬❣️ @oliviaximines #AmericanIdol #IdolAtHome

American Idol may look and sound a bit different this season, but as they say, “the show must go on.” Kinane has promised that the live performances will be “American Idol as you know it.”

Beginning Sunday, April 26, tune in to American Idol to see what happens!