AMERICAN Idol contestant Wyatt Pike has broken his silence after abruptly quitting the competition this week.

The singer, 20, simply said he left the show for "personal reasons" and added that he's happy he "gets to play music for the rest of his life". 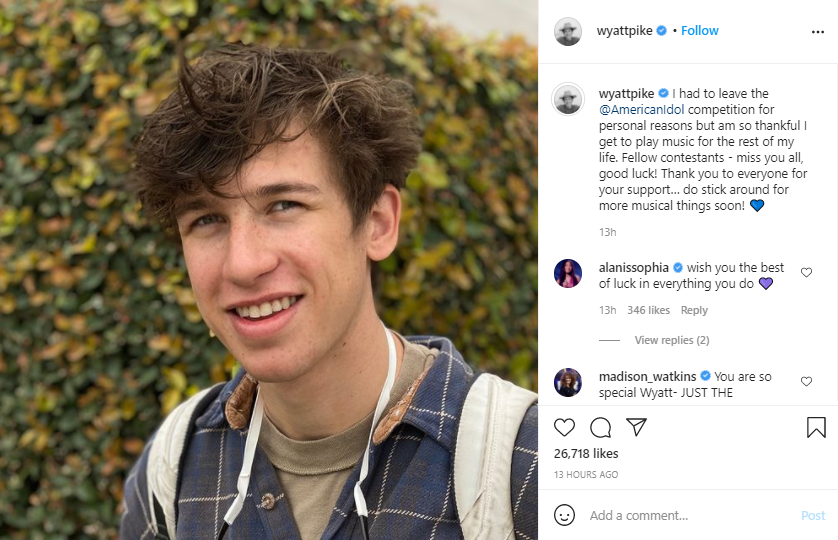 Wyatt shared a smiling photo on Instagram on Wednesday amid swirling rumors as to why he quit season 19 – despite making it into the top 12. .

He wrote: "I had to leave the @AmericanIdol competition for personal reasons but am so thankful I get to play music for the rest of my life."

The season 19 favorite paid tribute to the singers left in the competition.

"Fellow contestants – miss you all, good luck! Thank you to everyone for your support… do stick around for more musical things soon!" Wyatt posted. 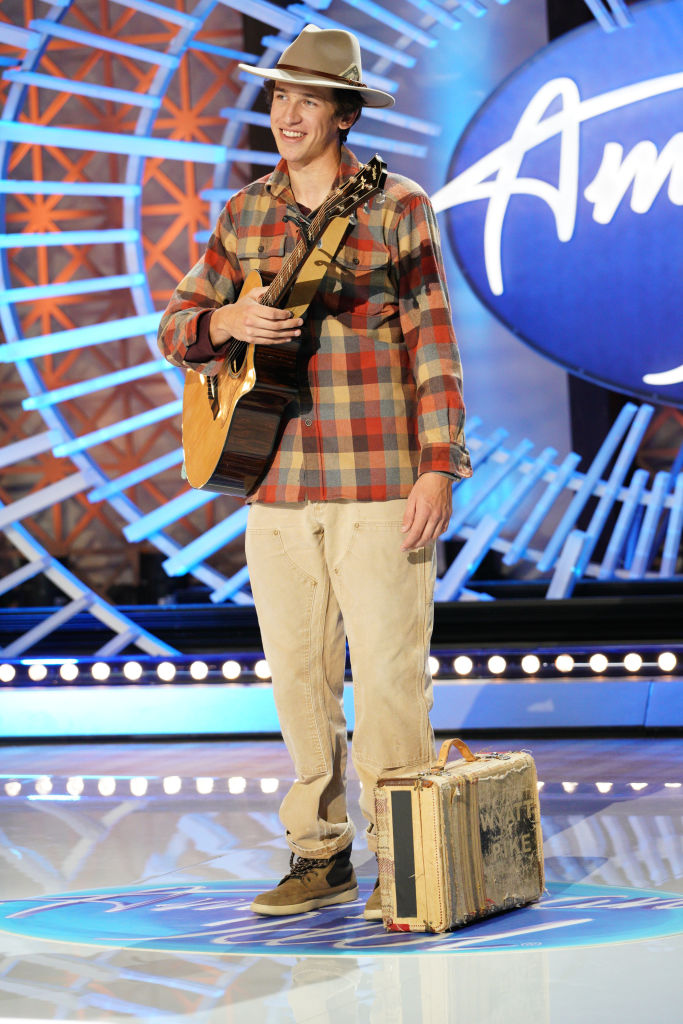 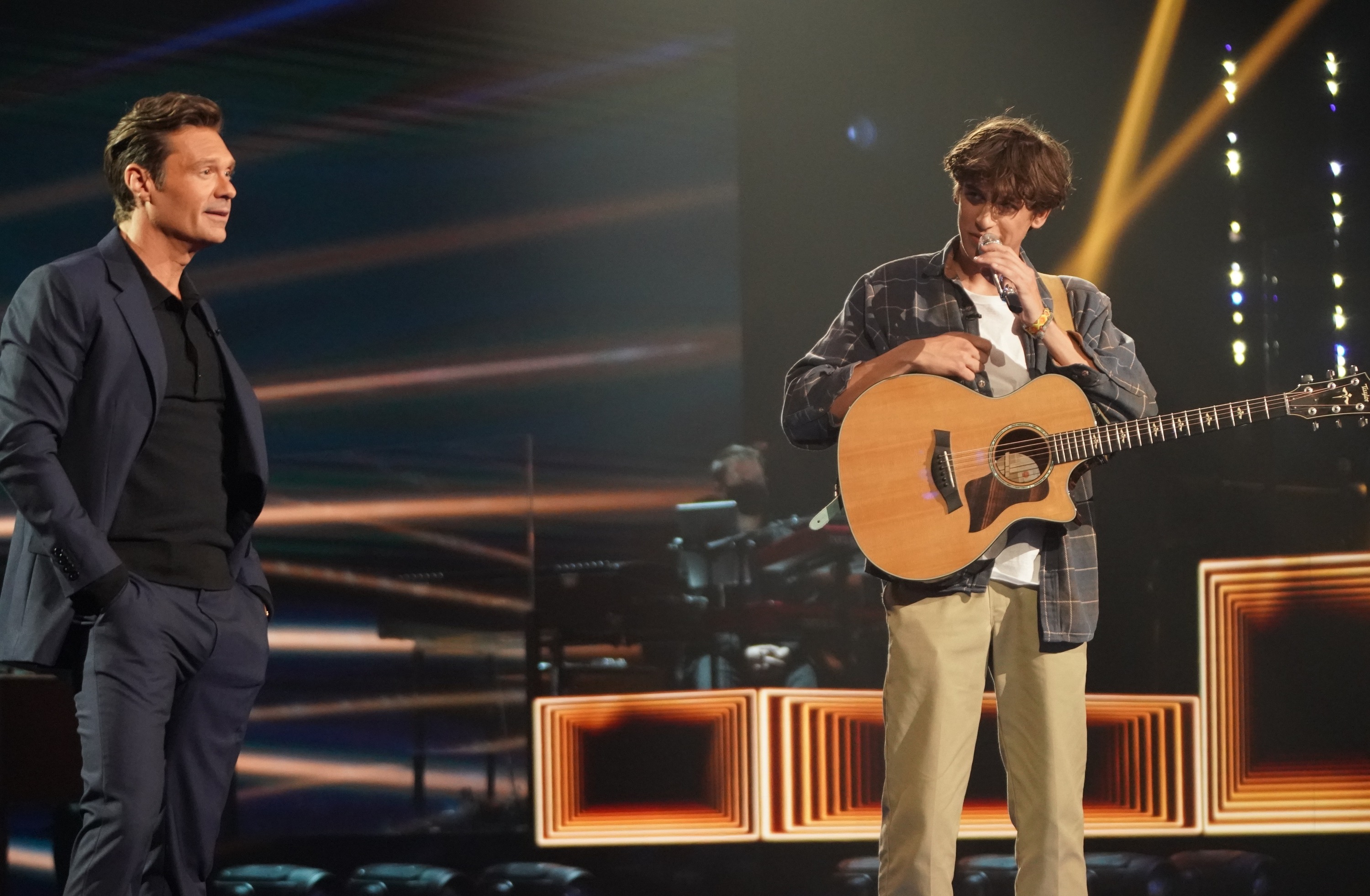 Wyatt caused huge upset among American Idol viewers when he decided to leave the show despite making it into the top 16 and then qualifying for the top 12.

Ryan Seacrest confirmed he had departed the series during the recent live episode on Monday.

He said: "Before we get to the results, I have to tell you that finalist Wyatt Pike will not be competing in the competition.

"He had to drop out, but we wish him the very best." 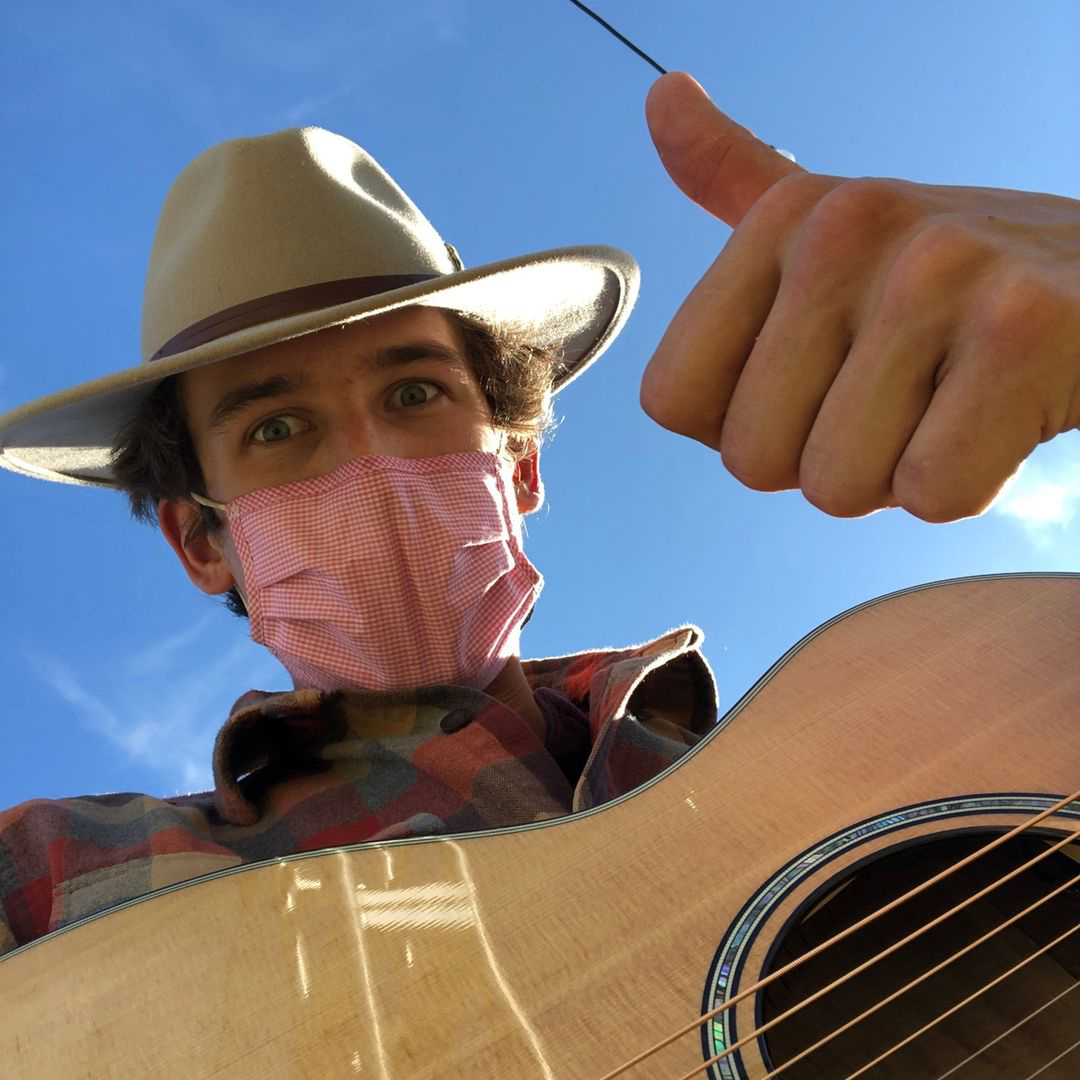 This was followed by a spokesperson for the show revealing to People that "Wyatt could not continue due to personal reasons."

Before his exit, judges were left stunned by Wyatt's emotional rendition of Use Somebody by Kings of Leon.

Katy Perry praised the talented rocker's potential, claiming: "I think you do have a little bit of an angle in this competition that you're an authentic singer-songwriter." 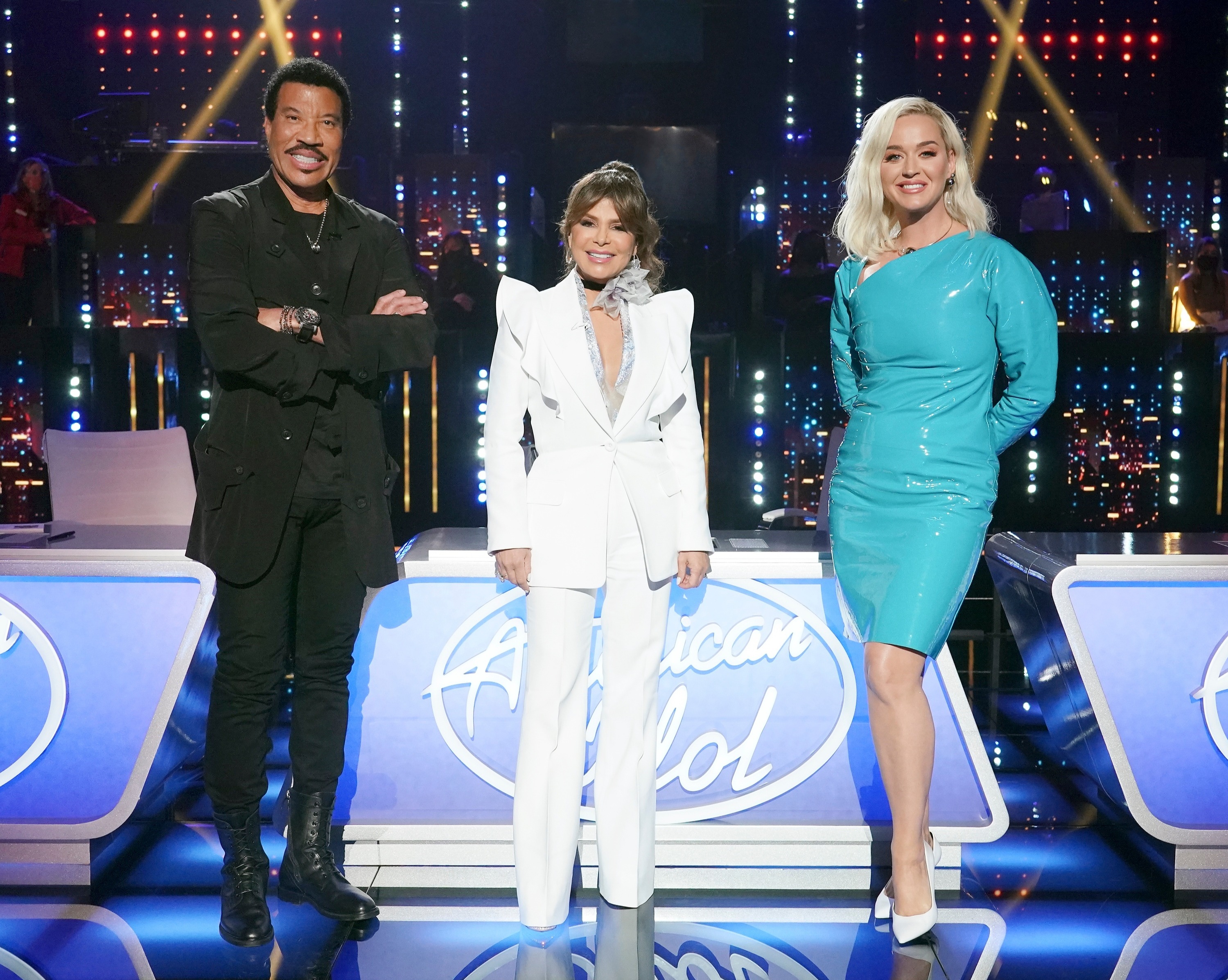 Music icon and fellow judge Lionel Richie told Pike he was "on way to something big."

Many fans had presumed the Utah native broke the show’s strict Covid protocols as his last social media post was of his Park City home.

However, sources told The Sun: “Wyatt took Covid very seriously even before the show. He knew the rules, he didn’t fly home. 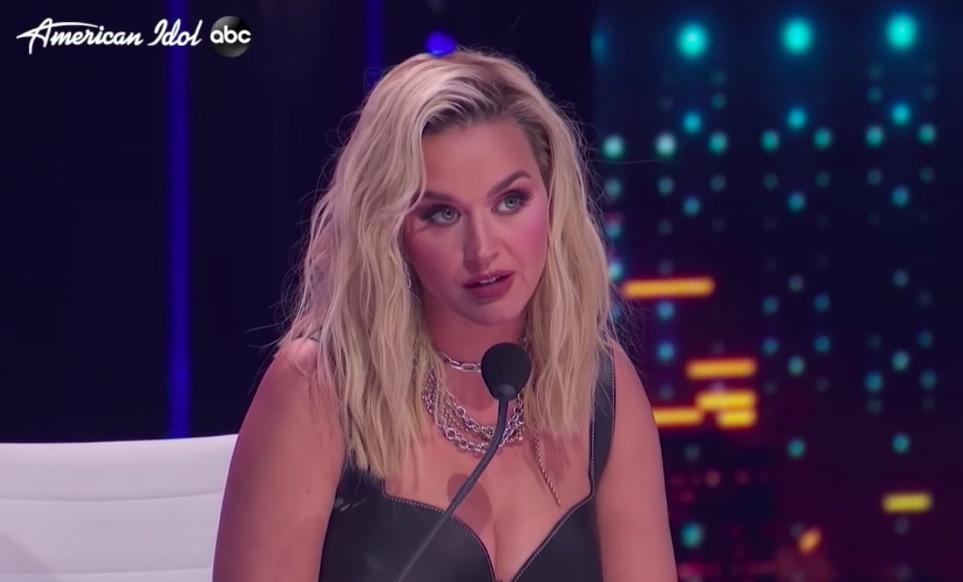 “He wouldn’t have even had time with [Idol’s] schedule even if he wanted to but he’s definitely been in LA this whole time.”

Last Wednesday, Wyatt uploaded two pictures that he tagged as being in Park City, Utah in the location.

One snap showed a snowy neighborhood from a nearby mountaintop while the other appeared to show Wyatt driving his Toyota down the icy streets.

“Something to feel this through: home. Thankful for the rollercoaster I’m on today,” he captioned the post.