Tish Cyrus’ HopeTown Entertainment has announced its executive team and first slate of projects under the first-look scripted and unscripted deal the company recently signed with NBCUniversal Television and Streaming alongside a similar pact for the production company of Tish Cyrus’ daughter, Miley Cyrus. 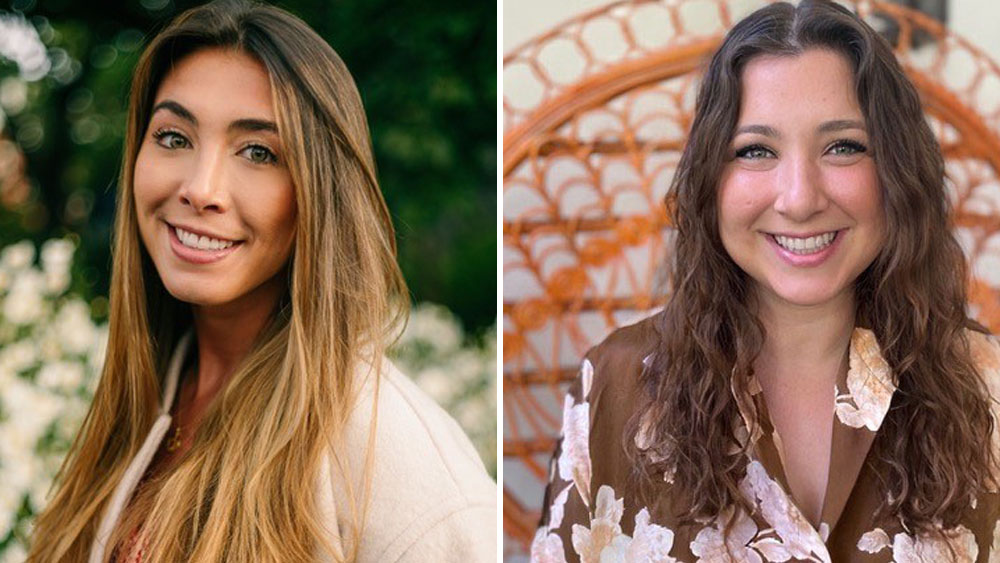 The company has set its first two scripted projects under the NBCU deal, both of which draw some parallels to the Cyrus family.

Kentucky Blaze is a mother/daughter dramedy created by writer/director, Courtney Hoffman, who recently signed on to direct Amblin’s action film, Ruthless. It follows music manager, Davey Wagner, as she returns home to Ashland, Kentucky after her estranged father dies unexpectedly. There, she’s forced to reconcile with the demons of her past, help revive her mother’s washed up country music career, and start a family weed business in the process.

Tish Cyrus has produced such movies starring Miley Cyrus as The Last Song, LOL and So Undercover. She also executive produced Cyrus vs. Cyrus on Bravo where Tish and her daughter Brandi proposed competing interior design ideas to clients.

Axelrod comes to HopeTown from Cartel Pictures where she was recently Director of Development, helping develop and set up multiple movies in the TV, streaming and independent feature space. Before that, she worked in TV development at Propagate Content and Imagine Television after starting her career at RBEL Agency.

Green got her start at WME assisting the Co-Head of the Worldwide Book Department. She joined the development team at New York-based production company Left/Right where she worked for two years, before getting staffed on Showtime’s The Circus in 2016. Green also worked on MTV’s Promposal, People Magazine’s American Doers and Investigation Discovery’s Killer Unknown, before joining HopeTown in July of 2018.

Lieberman began her career at WME in 2016 in the the Non-Scripted TV department. She was selected to join the WME Agent Trainee class of 2019 before joining HopeTown Entertainment.