A COUPLE on the Antiques Roadshow were left gobsmacked when a second-hand wedding present was given a HUGE valuation.

An episode of the BBC show was filmed at Stonor Park in Oxfordshire and saw expert Joanna Hardy meet a couple who had brought in a striking necklace. 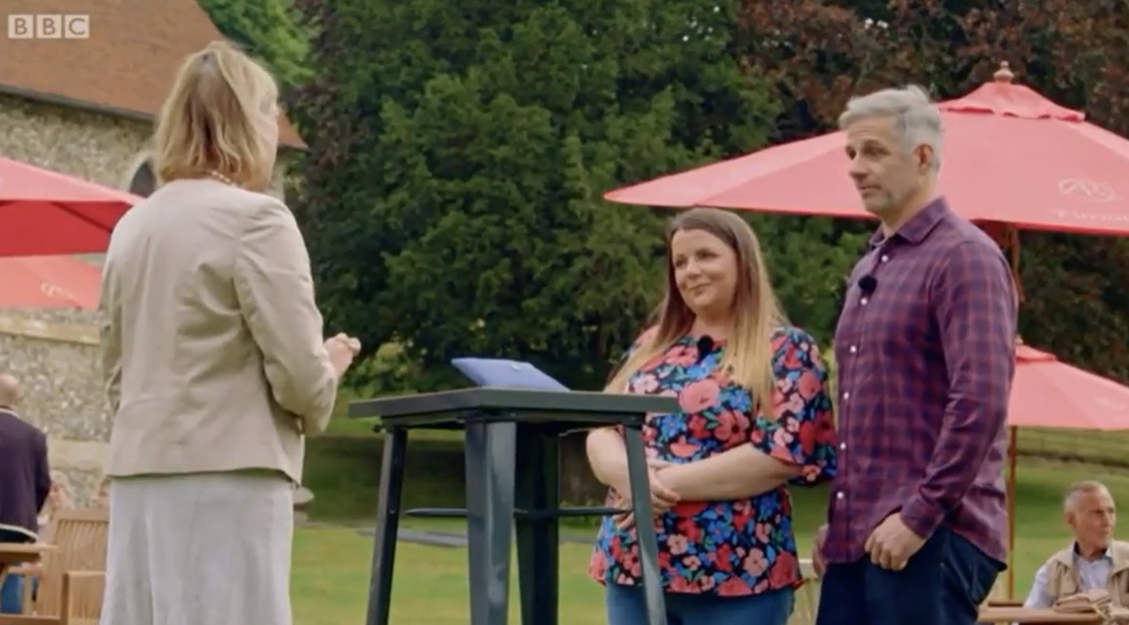 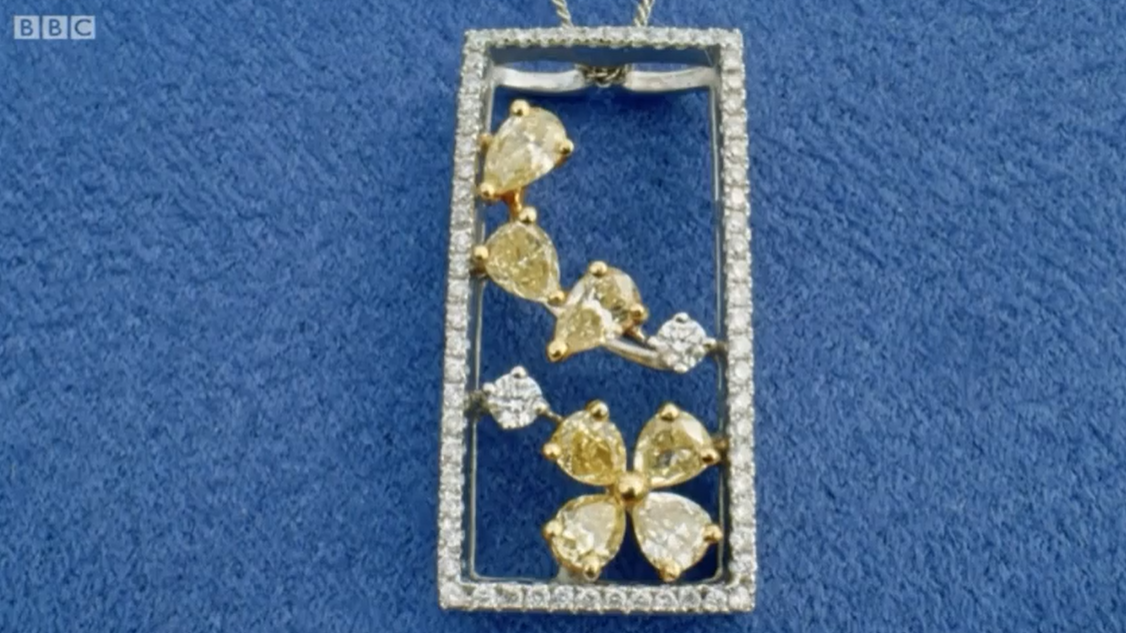 It featured yellow diamonds in a floral design and when Joanna asked how they came across it, the man replied: "It was in 2013 in an antique shop at Woburn Abbey, and we'd gone that day and just happened to stumble across it.

“It was decided that it was then going to become a wedding present, as we were getting married a couple of years later.”

Joanna asked: "So what attracted you to it?” and the guest replied: “The colour of the yellow.”

The expert replied: "Most people think that if diamonds are not white, then they're not so attractive, but you're absolutely right to see the beauty in these yellow diamonds."

Looking at the piece, she explained: "So what you have on the reverse is a K and then 18 and that is a foreign mark.

“So that's implying that has been made in Europe and that's saying that it's 18 karats white gold.”

The female guest asked if Joanna had any idea who might have made it, but she couldn't be sure, only guessing that it might be Italian.

She said: "It is really very, very special because of the yellow diamonds and may I ask how much did you pay for it?”

She said: “I think you’ve done very actually that’s well spotted because I would say at auction you would be looking more in the region of £1,500.”

The couple were stunned, with the lady saying: "Wow, really!" while her husband added: "Wow, fab!" 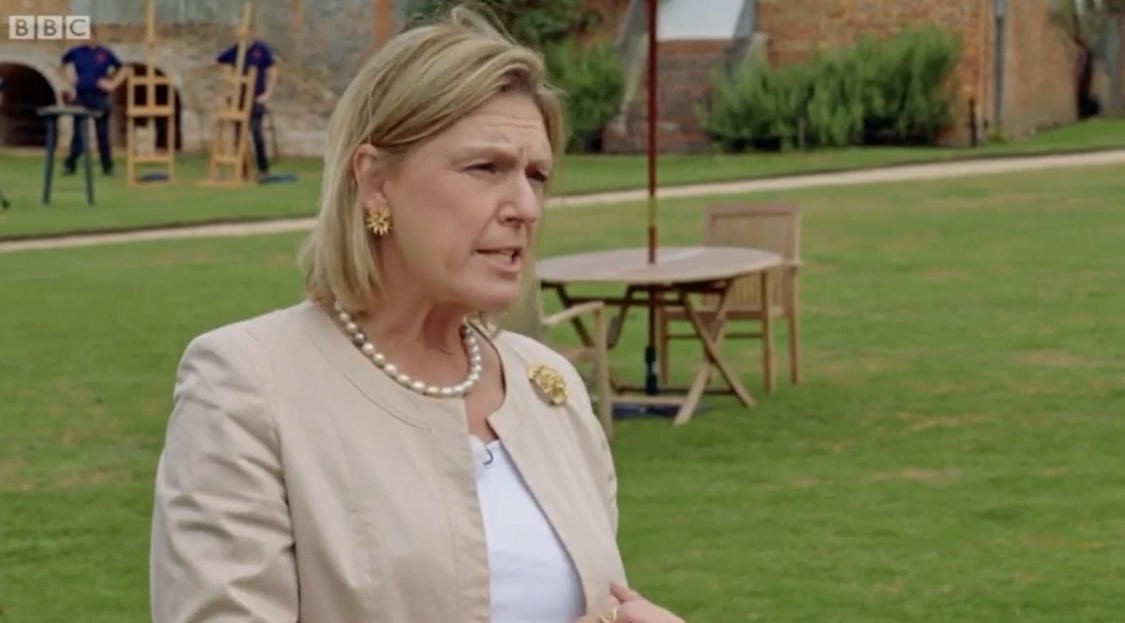 Antiques Roadshow airs on Sundays on BBC One and is available on BBC iPlayer.