Margaret was the "naughty" one says Antiques Roadshow guest

During a recent episode of BBC’s Antiques Roadshow, Fiona Bruce and the team of experts took their knowledge to Sefton Park in Liverpool. Throughout the episode, items such as a Ming Dynasty vase, a painting by George Melly and an unusual Finnish Glass were given a valuation. However, it was Raj Bisram’s discovery of John Lennon’s house number that left not only the owner but the crowd astounded by the valuation.

When first meeting the guest and laying eyes on the house number, Raj asked: “So what do we have here? Are these your lottery numbers?”

The guest laughed and explained: “No, not lottery numbers. This is the number to John Lennon’s childhood home.”

Revealing the unique find, the crown all gasped with amazement, to which Raj asked: “And where did you get this from?”

“In 1965 when John Lennon… well the Lennon family decided to sell their home, a couple bought in and they moved in for a couple of months, then sold it and moved on,” the guest began. 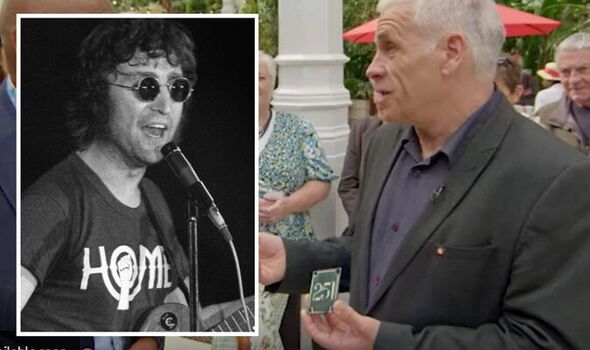 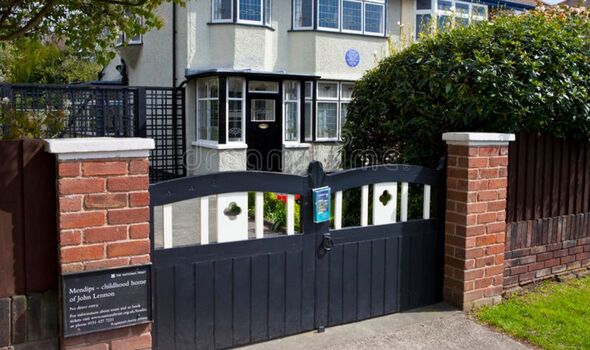 He continued: “And the next couple that bought it, they didn’t tell them that it was John Lennon’s house.

“So they moved in, were having breakfast one morning, opened the curtains and there were five people in their garden taking photographs.

“That was when they realised they lived in John Lennon’s house, they didn’t like The Beatles very much and they lived there for about 36 years, chasing people out of their garden.

“But the interesting thing about that story for me was that the person who lived there was my uncle.” 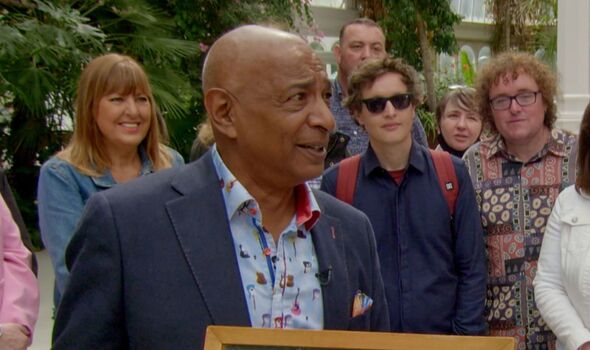 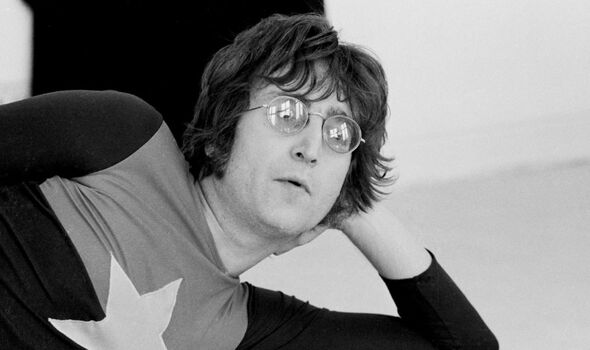 Stunned at the revelation, Raj beamed: “Oh that is fantastic. So that is provenance taken care of.”

Agreeing, the guest continued: “Well yeah. I was one of the few Beatles fans that got into the house for about 36 years and when he was making changes to the gate he gave me the old number plate.”

Raj interjected: “An iconic item. You know, we are talking about one of the greatest bands in the world ever.

“This is the house number. I mean this is a great item! Have you ever tried to sell it before?” Raj asked intrigued.

The guest admitted: “I have never thought about selling it and to be honest I never think I would, I just like having it in the family.”

Raj exclaimed: “Well you might think differently when I give you an idea of what it is worth. I think if that was put into a specialist Beatles sale, this would make five to £8,000, easily.”

The surrounding crown gasped at the revelation, with one guest exclaiming: “Wow!”

Thankful for his help, the guest replied: “Wow, okay! Brilliant, thank you very much.”

During his childhood, John Lennon lived at 251 Menlove Avenue in the suburbs of Liverpool, where the smash hits I’ll Get You and Please Please Me were written.

Lennon’s widow Yoko Ono bought the house in March 2002 and donated it to the National Trust in order to save it from further demolition when it was then restored to its 1950s appearance.

Antiques Roadshow airs Sunday from 7pm on BBC One.