AN ANTIQUES Roadshow guest was left speechless after her Lowry drawing received a huge valuation. 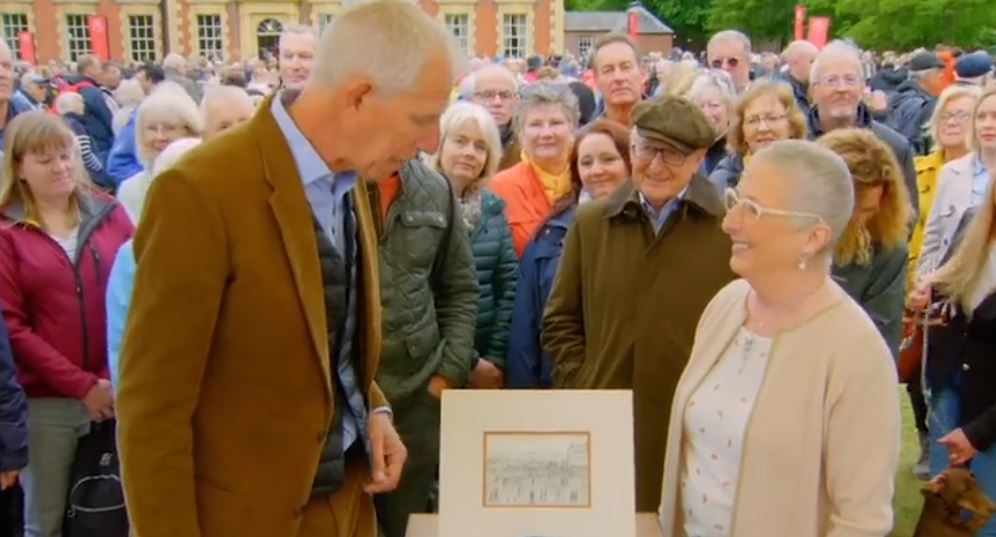 The guest had an illustration by LS Lowry who was an English artist known for his detailed depictions of Lancashire and Salford.

She explained how she had bought the drawing back in the 1980s for £250 in a Manchester gallery.

She revealed she wasn't a fan of the artist but had admired the local building that was drawn.

Rupert asked: "Are you a Lowry fan?" 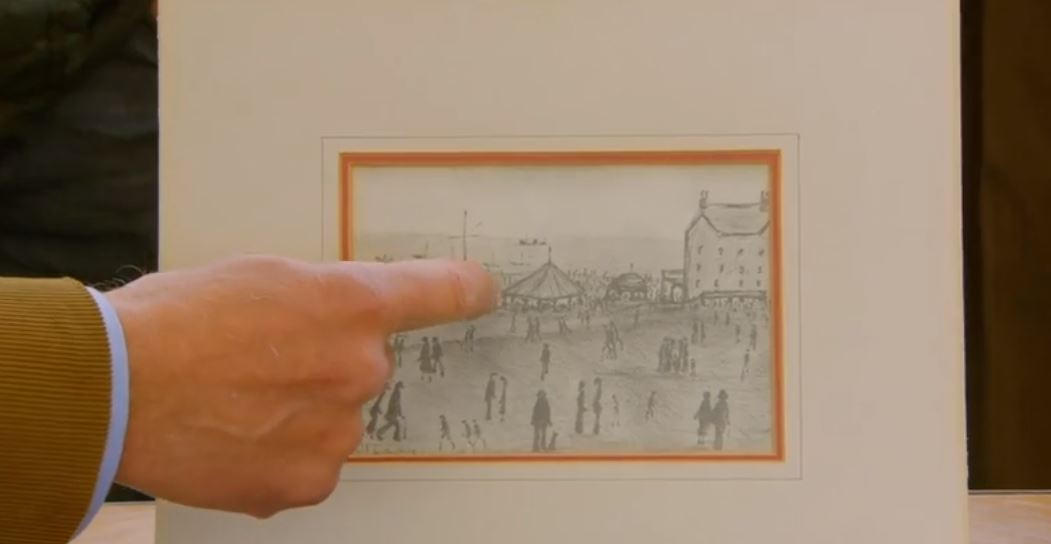 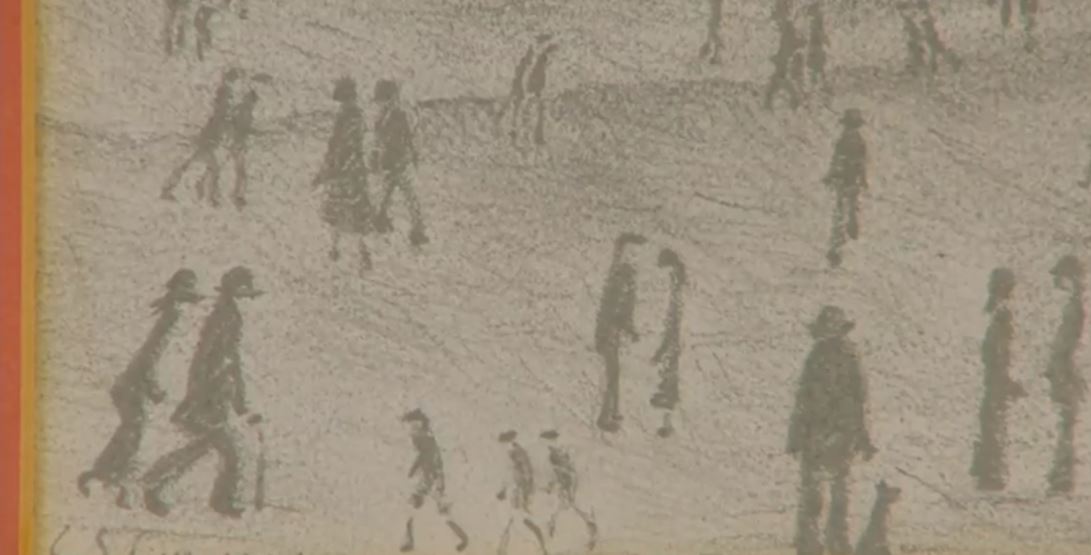 The guest replied: "I can't say I am really. I mean I appreciate his talent and what he did, but it's not the sort of thing I'd normally buy."

Rupert informed her that Lowry's work has become increasing popular in modern times.

He was also impressed by the condition.

He commented: "The thing about this particular drawing is it's in such spanking condition. 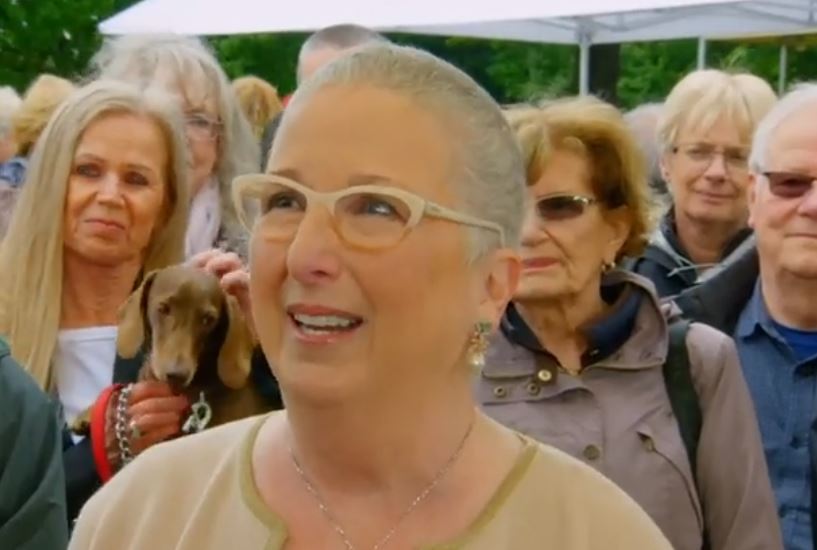 "It's beautifully unrubbed, it's almost like the day he did it. So I've got to ask you, you've had it a long time, you must have bought it in the 80s?

"It's now become a status symbol to own a Lowry, that means everybody wants one and this is a particularly good one so I've got to put rather a lot of money on it. £15,000, maybe rising to £20000."

The guest was very surprised and said: "Gosh, that's fabulous thank you!"

Antiques Roadshow is available to watch on BBC iPlayer.