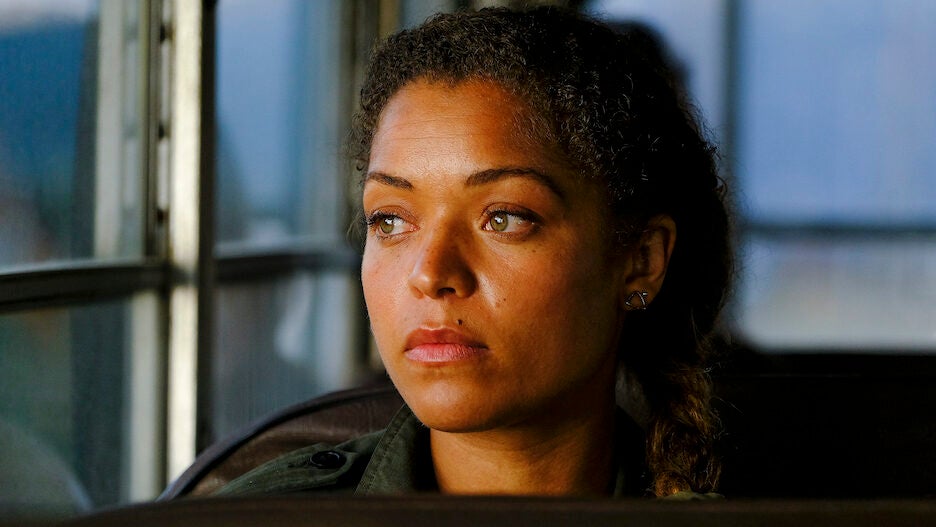 THE GOOD DOCTOR – “Vamos” – Dr. Shaun Murphy must perform a risky surgery on a patient without electricity when the power suddenly goes out at the hospital in Guatemala. Additionally, Dr. Lim and Dr. Mateo Rendón Osma’s relationship deepens as they overcome difficulties during their surgery in part two of the season finale of “The Good Doctor,” MONDAY, JUNE 7 (10:00-11:00 p.m. EDT), on ABC. (ABC/Jeff Weddell)ANTONIA THOMAS

Antonia Thomas exited “The Good Doctor” on Monday’s Season 4 finale, which saw the departure of her character, Dr. Claire Brown.

Thomas, who has been with the ABC medical drama since it premiered in 2017, told Deadline Monday, “It was a really, really difficult decision, and leaving, I have to say, is a bittersweet thing for me because the last four years have been absolutely incredible.”

Representatives for Thomas and ABC did not immediately respond to TheWrap’s request for comment Tuesday.