Close your eyes and imagine the happiest thing in the world. What did you come up with? Betty White starring in a Lifetime Christmas movie? What a coincidence, me too! And get this: It's actually happening.

Yup, you read that right: Betty White, the undisputed queen of joy, will be the lead of a new Lifetime Christmas movie, another pinnacle of joy. Together they create the most massive surge of happiness—which we'd need at any time but especially right now, with all the social distancing and self-isolation going on.

"National treasure Betty White joins the Lifetime holiday family for an untitled Christmas movie in which she helps whip would-be Santas into shape, spreading the true meaning of Christmas and leading everyone to wonder: Is she secretly Mrs. Claus?" a press release from Lifetime reads. I'm already filled with so much warm, fuzzy holiday energy. And it's only May.

No word yet on a release date for White's Lifetime debut, but I'm sure it will be worth the wait. What holiday shenanigans will she get into? Hiding Santa's sleigh? Taking all the Christmas cookies? Throwing a holiday pageant with her high school sweetheart whom she hasn't seen in 50 years? The possibilities are endless, and I love them all. 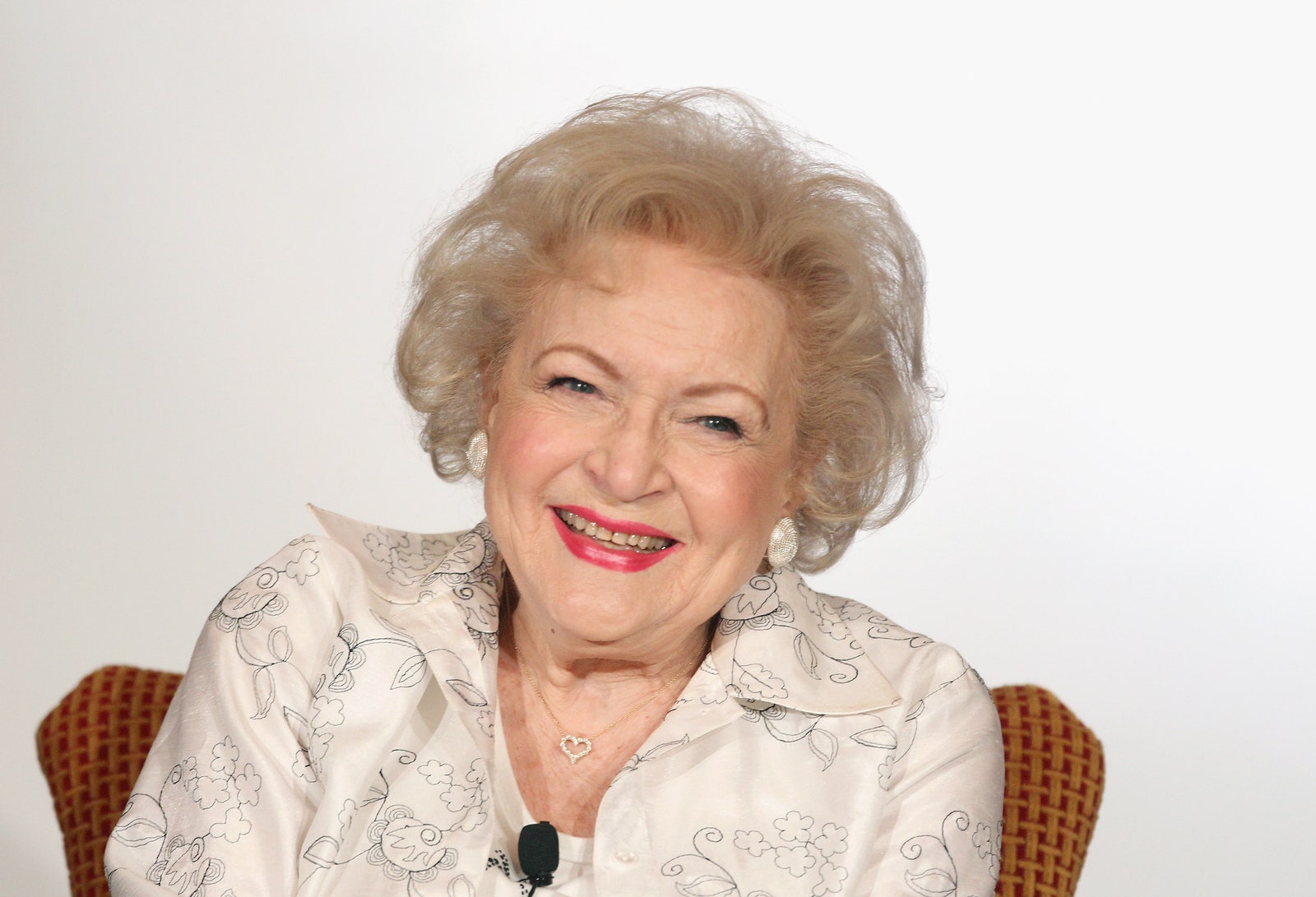 "Kelly Rowland returns to executive-produce and star in a sequel to her 2019 hit movie Merry Liddle Christmas with Merry Liddle Christmas Wedding," Lifetime's press release continues. "Melissa Joan Hart jumps on the sleigh to direct Feliz NaviDad (working title), reuniting her with Mario Lopez, who is set to executive-produce and star as a single dad whose daughter tries to help him find the holiday spirit after the passing of his wife."

Is it fall yet?