Pop culture obsessed comedy The Big Bang Theory was known for its deep dives into fantasy, sci-fi and comic book know-how. However, not even the geekiest show on television can escape the watchful eyes of the CBS sitcom’s most observant fans.

Iconic roommate from hell Sheldon Cooper (played by Jim Parsons) and his three geeky friends dominated the sitcom landscape for over a decade.

Running for an impressive 12 seasons, The Big Bang Theory finally came to an end when its most recognisable star decided to hang-up Sheldon’s selection of pop culture t-shirts for good.

Chuck Lorre’s Big Bang Theory universe continues with the prequel spin-off, Young Sheldon, but dedicated fans have been scratching the itch by returning to classic episodes from the original series. 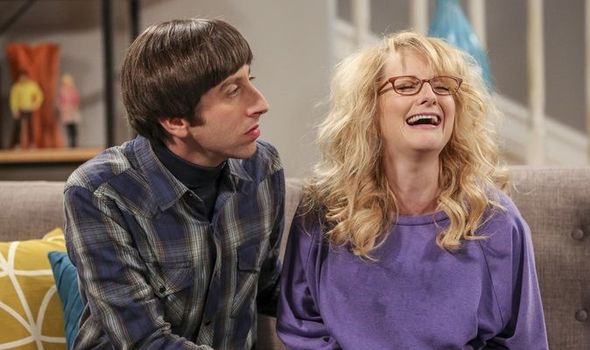 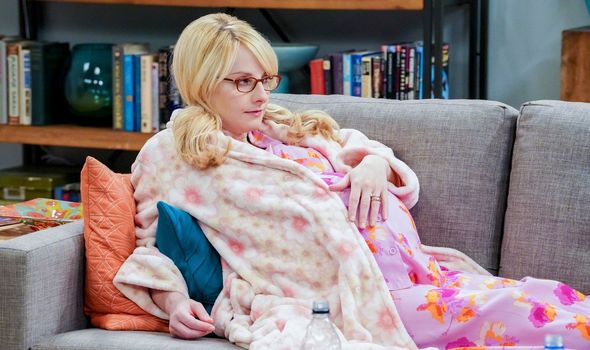 One of the series’ more devoted fans has exposed a major oversight in the sitcom’s pop culture credentials during a revisit of a season ten episode, The Fetal Kick Catalyst.

During the episode, Penny (Kaley Cuoco) achieves surprising success with her new movie, whilst Howard (Simon Helberg) has anxieties about becoming a father when he feels his and Bernadette’s (Melissa Rauch) baby kick for the first time.

Howard gets a new car to accommodate his growing family, but hurts his back trying to install it with a baby’s crib and has to be driven to the Emergency Room.

To calm Howard’s complaints, Raj (Kunal Nayyar) puts on a DVD, inadvertently causing a major continuity blunder that was quickly spotted by an observant fan. 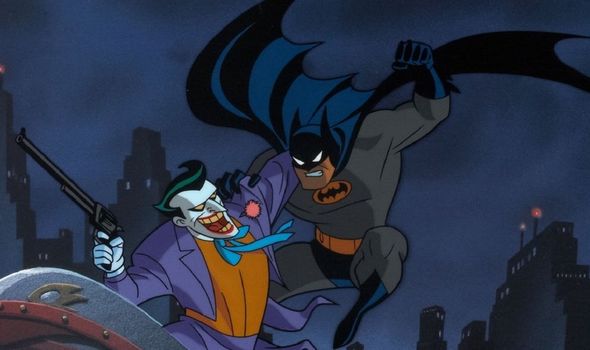 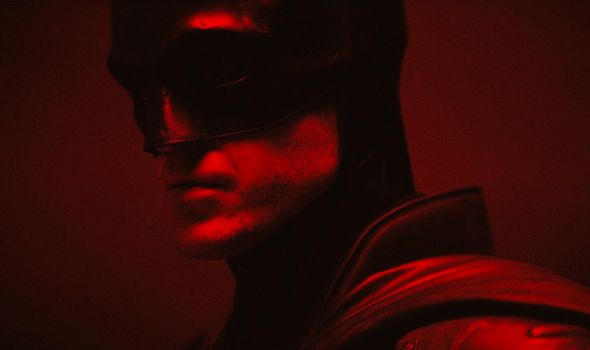 The vigilant viewer posted: “When Raj, Howard and Bernadette are in the car, Raj puts on Batman the Animated Series to distract Howard from his back pain. Howard says ‘I’m in too much pain to watch cartoo-oh, this is a good one!’”

Batman’s first foray into animation is well-regarded as a highlight of the Caped Crusader’s on-screen history, so it’s no surprise Howard immediately becomes enthralled.

However, the fan continued: “There is no way he could know that it’s a good episode of the show because the opening theme song can be heard playing and the name of the episode does not appear until after it.”

Although the characters’ geeky reactions to what they’re watching on TV was a staple of the show, the soundtrack would frequently fail to line up with what would actually be on screen.

Another fan spotted a major problem when Sheldon and Raj discussed the merits of Bollywood actresses during movie night, while neither film star was in the film they were actually watching.

Batman: The Animated series received several accolades, including an Emmy for Outstanding Animated Program for the episode Robin’s Reckoning: Part 1.

Even so, many fans would agree most episodes of the acclaimed series would be good enough to distract from even a severe case of back pain.

The Big Bang Theory owes a lot of its nerdiest comedic moments to Batman, as both his media franchise and storied comic book history was frequently mined for humour.

Sadly, the series ended before the Caltech gang had the chance to comment on Twilight star Robert Pattinson’s upcoming portrayal of The Dark Knight.

Although this mistake would be considered a huge error for comic enthusiasts, the show managed to win back its DC cred when 1960s Batman star Adam West guest starred on the show.

Thankfully, fans were able to look past these mistakes and The Big Bang Theory remained one of TV’s most popular series for over a decade.

The Big Bang Theory is available to stream on Netflix.