BIG Brother fans – please do not swear as I bring you this news.

To celebrate the show’s 20th anniversary, it is making a comeback, but sadly not quite as a full series. 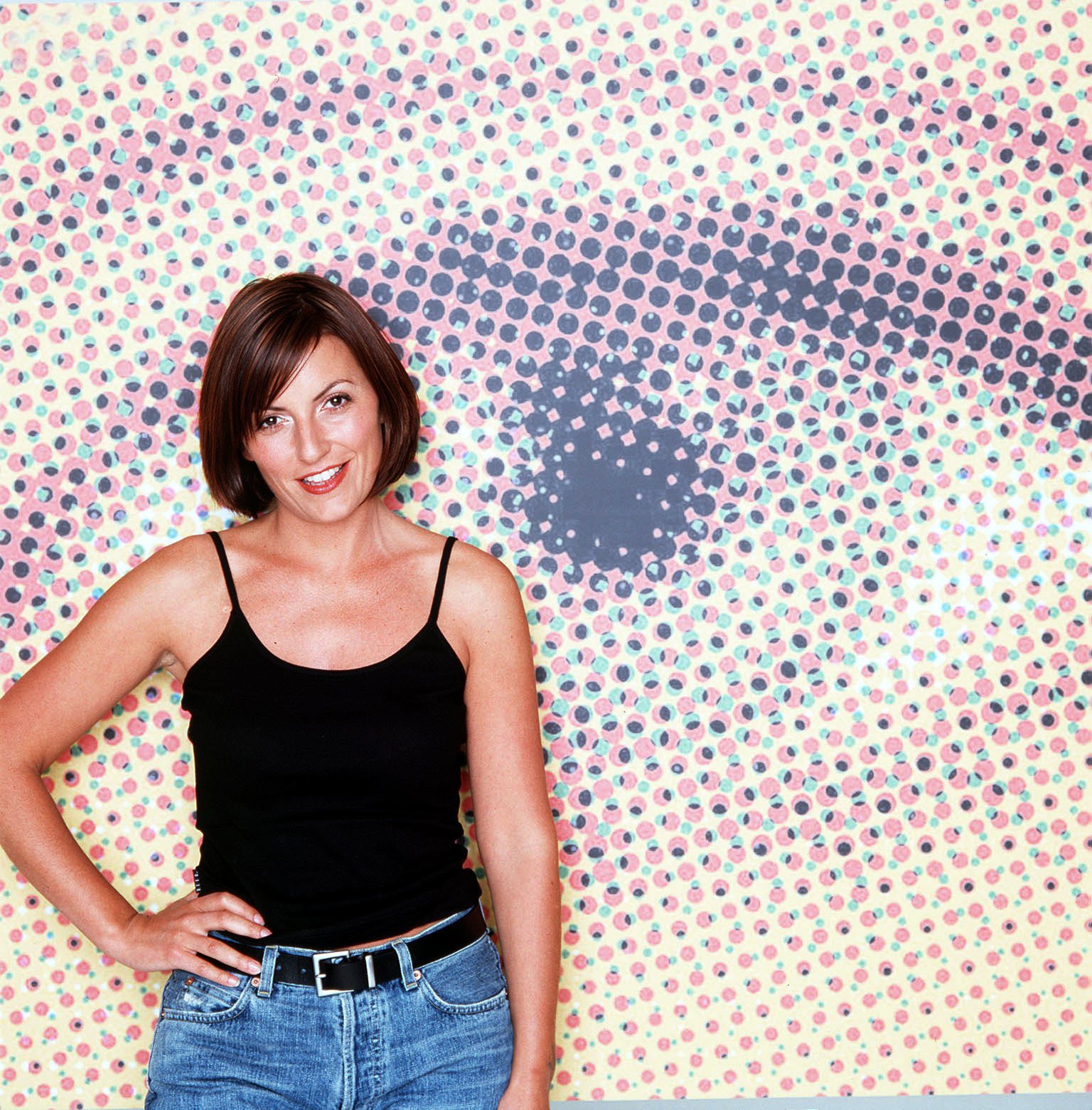 From Makosi and Anthony’s wet-and-wild hot-tub party in Big Brother’s sixth series to Vanessa Feltz’s meltdown in the first celebrity version, the new show, which airs on E4 this summer, will look back at the most scandalous and sexy moments from the past 20 years.

I can also reveal original host Davina McCall, who fronted the series from the beginning in 2000 and when it moved to Channel 5 in 2010, is returning.

She will be joined by Rylan Clark-Neal, the host of spin-off Big Brother’s Bit On The Side. 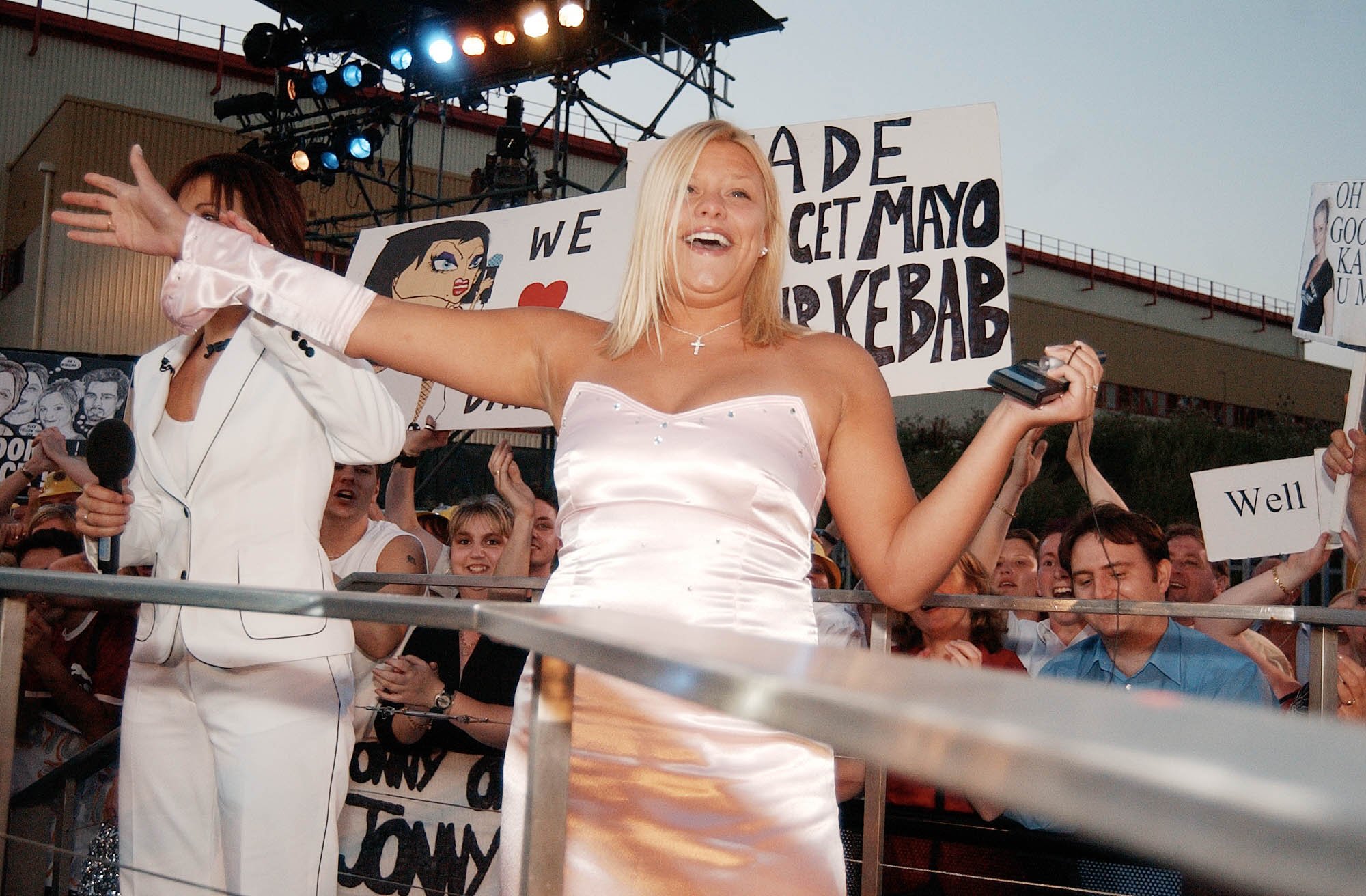 The pair helped choose the best clips and filmed from their homes during lockdown.

In an exclusive statement, Davina said of her return to the show, which came­ off air in 2018: “I lived and breathed Big Brother for 11 years.

"Not one week goes by when I don’t quote Big Brother in some form.

"It made me laugh, it made me cry and it taught me to never judge a book by its cover. 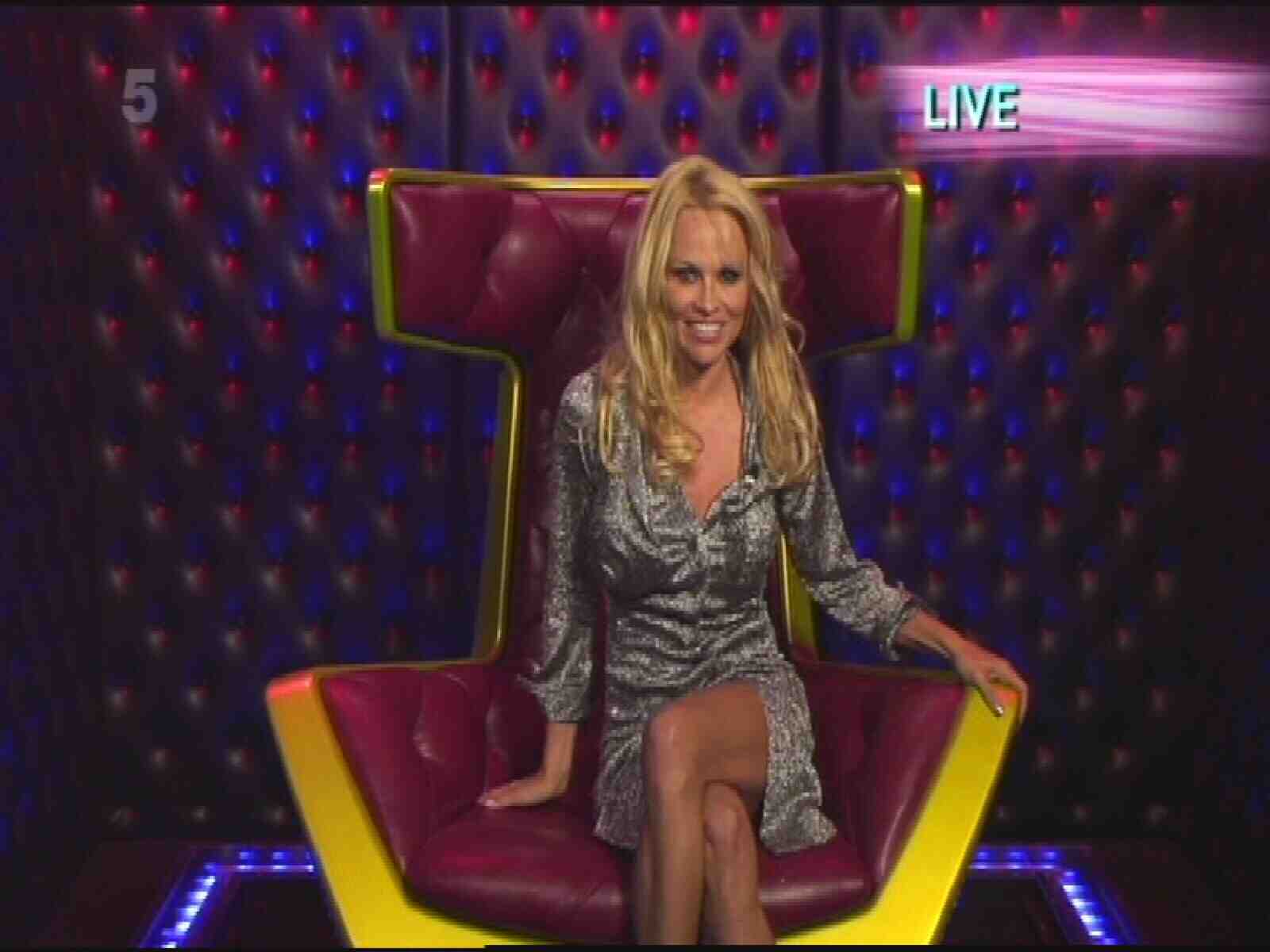 “I love the show and can’t wait to share it with a whole new audience.”

Rylan added: “I’m so excited to be bringing Big Brother back to our lives.

“There will be laughs, tears and drama, but most of all we get to relive some of Big Brother’s greatest episodes.”

I imagine once Channel 4 bosses see the reaction, they’ll be chomping at the bit to bring it back properly in time for its 21st birthday . . .