Another season of Blue Bloods has come to an end. While we wait for the next season, let’s take a trip down memory lane. Here’s Showbiz Cheat Sheet’s recap of all the things you probably missed during Blue Bloods Season 1, Episode 1.

1. The kitchen is a different color 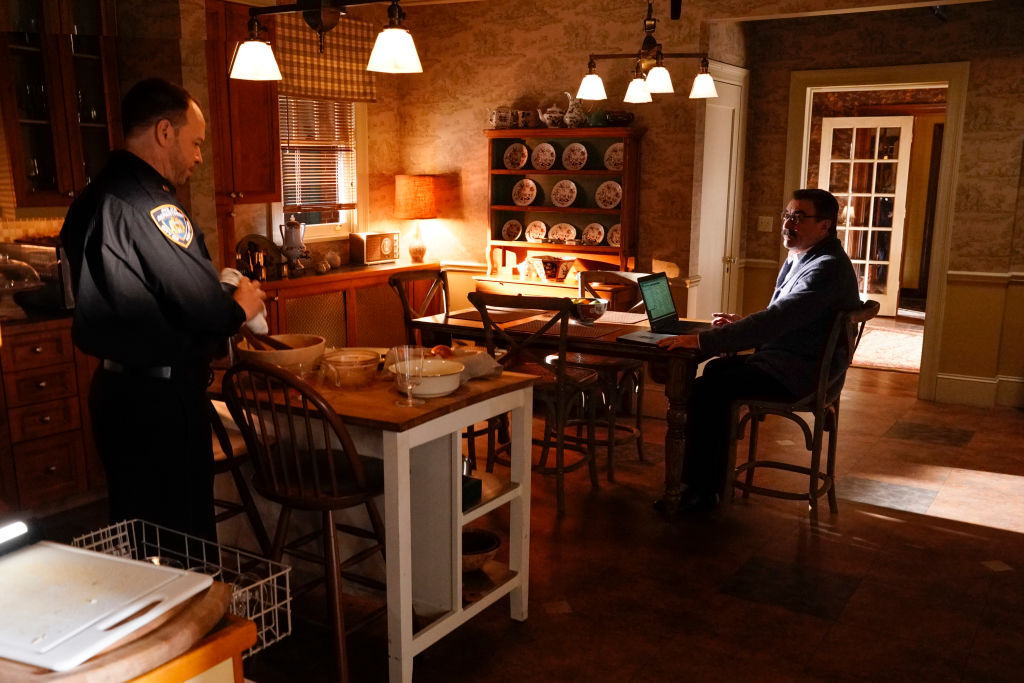 If you thought something was different about the Reaganfamily kitchen, you’re right. They made major updates. During Blue BloodsSeason 1, Episode 1, the kitchen cabinets, backsplash, refrigerator, andkitchen walls are white. By episode 2, the cabinets, backsplash, and walls arebrown, and the refrigerator and coffee maker is updated to stainless steel. Thekitchen went from sunny and bright to a dark, somber look.

2. Sami Gayle’s character is played by a different actress 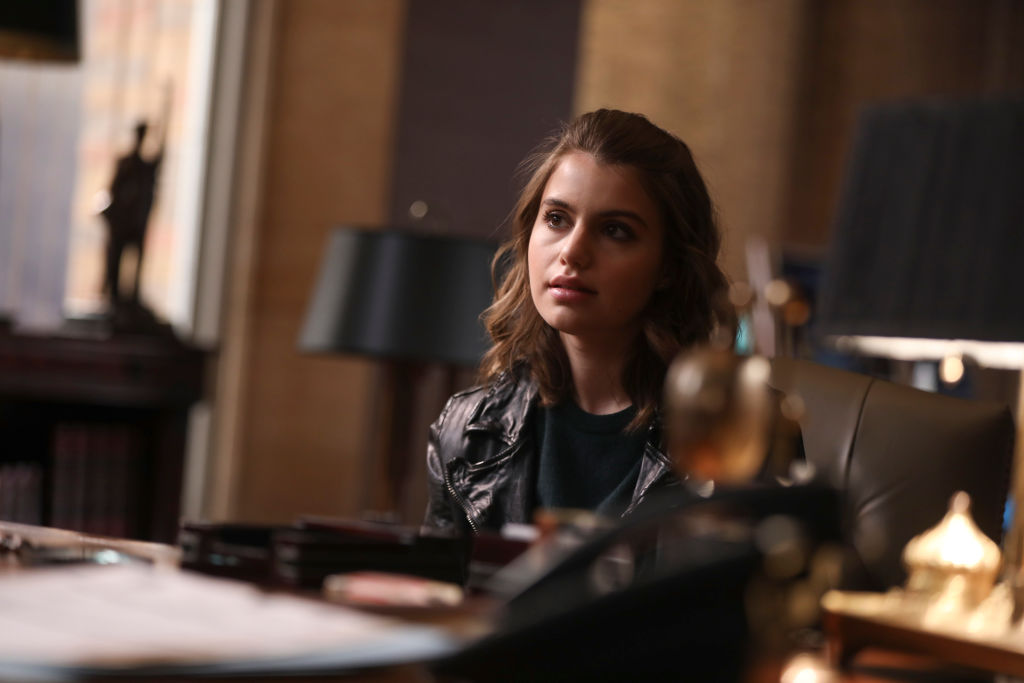 The Blue Bloods kitchen isn’t the only thing that gotan update. Look closely and you’ll see Sami Gayle isn’t the actress playingFrank Reagan’s granddaughter. Gayle didn’t join the Blue Bloods castuntil episode 2 of the first season (titled “Samaritan”). During an interview with92nd Street Y, Gayle recalls a hilarious story about one of her firstReagan family dinner scenes and how she didn’t want to eat the meatballs. Shehad a good reason to hesitate—someonesneezed on her food right before she had to eat it.

3. Henry walks with a cane

Henry (Len Cariou) had trouble walking during the first episode of Blue Bloods, so he uses a cane. By episode 3, he seems fine, but then he has the cane again in episode 5. In recent episodes, Henry isn’t seen with a cane. He’s doing pretty well, especially in season 10, episode 8 (titled “Friends in High Places”), where he’s walking around a lot, helping Danny on a case.

4. Frank has a girlfriend 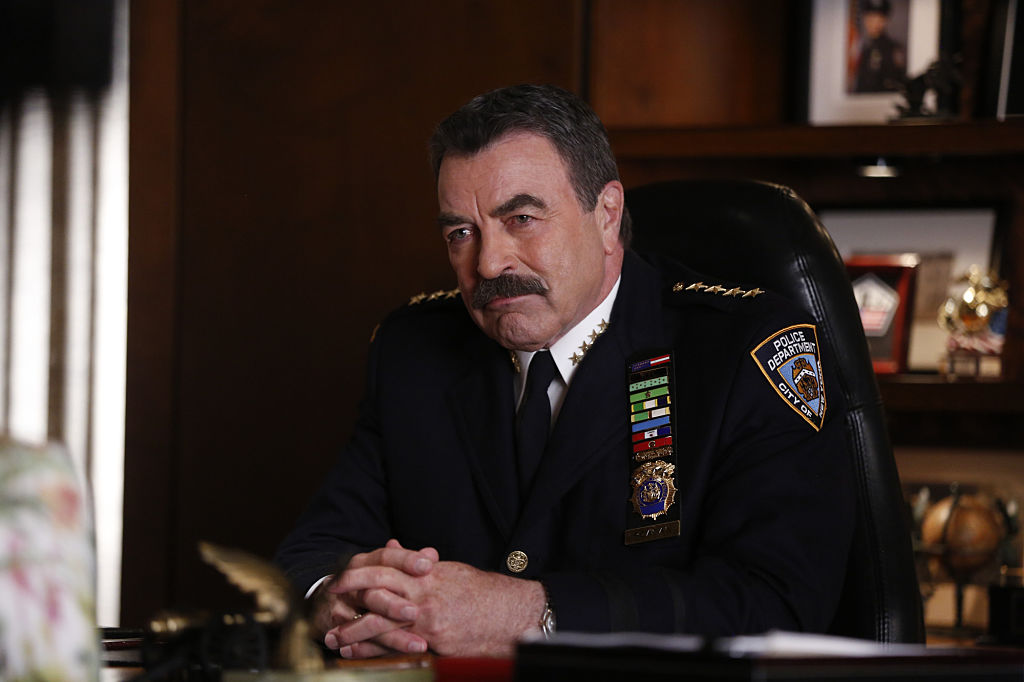 One thing that’s different from today’s episodes is Frank Reagan has a girlfriend. We’re first introduced to Frank’s girlfriend during one of the early scenes in the first episode. Frank is at a press conference to give updates on the abduction of a little girl. There’s a news reporter in the front (Kelly Davidson) asking questions. It turns out, Frank is dating Kelly.

Frank and Kelly part ways after he discovers she has been using him to get scoops for her news stories. Frank lets her know over the phone that he doesn’t think they should see each other anymore. Later on, the exes bump into each other at a restaurant. There’s a brief look of longing exchanged between them, but Frank knows it’s best for him to move on.

5. Jamie is engaged to a different woman 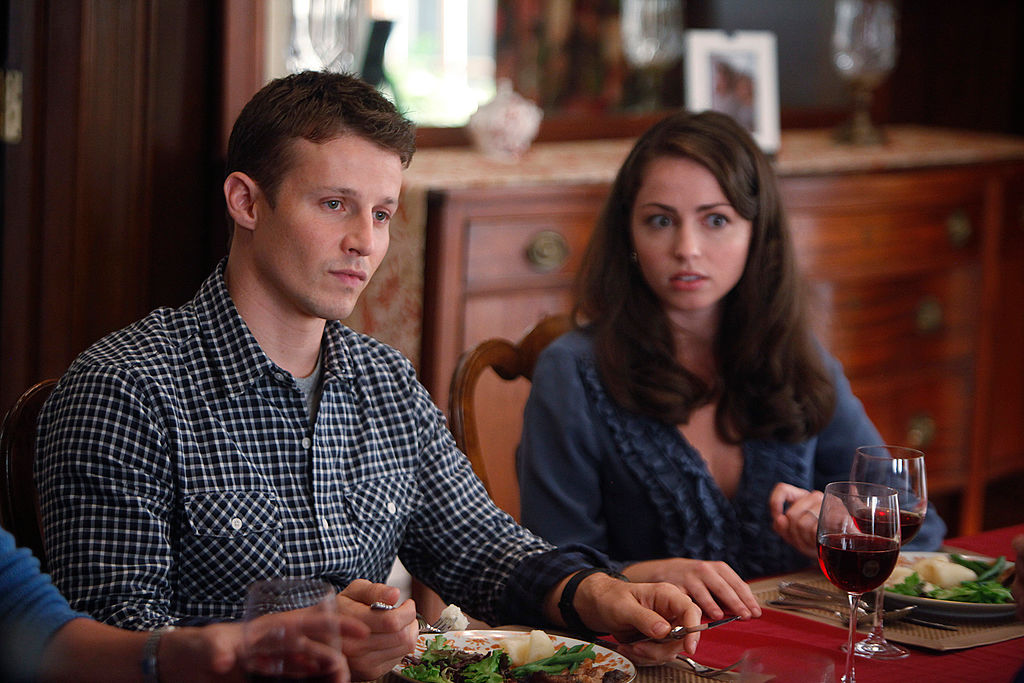 Jamie begins the series engaged to a different woman. Her name is Sydney Davenport and she’s not a fan of Jamie’s line of work. This becomes clear when Jamie and Sydney are having dinner with friends. At one point, their friends asks Jamie how work is going, and he recalls a horrific child abuse incident.

Sydney is bothered by Jamie’s work story, so she gets up and walks away from the table. Jamie goes after her make to sure she’s OK, and that’s when she shares her concerns about Jamie’s job. Jamie says her mother called Jamie’s career change a bait-and-switch tactic. “What did your mother call it, my little bait-and-switch?” said Jamie. “You fall for a Harvard lawyer and you end up with a cop on the beat.”

Sydney insists her reaction isn’t about the status or money, but about the possibility Jamie could be injured or killed in the line of duty. She says she can’t stop thinking about his brother, Joe, who was killed on the job. Sydney later breaks up with Jamie and takes a 6-month work assignment in London.

Read more: ‘BlueBloods:’ Is It Time for Frank Reagan to Retire?