Fans of Bob Hearts Abishola have noticed how specific some of the CBS sitcom’s events come across. Many have wondered if Bob Hearts Abishola is based on a true story. Actor Folake Olowofoyeku and writer Gina Yashere opened up about how they see their own lives mirrored in Abishola and the show as a whole. 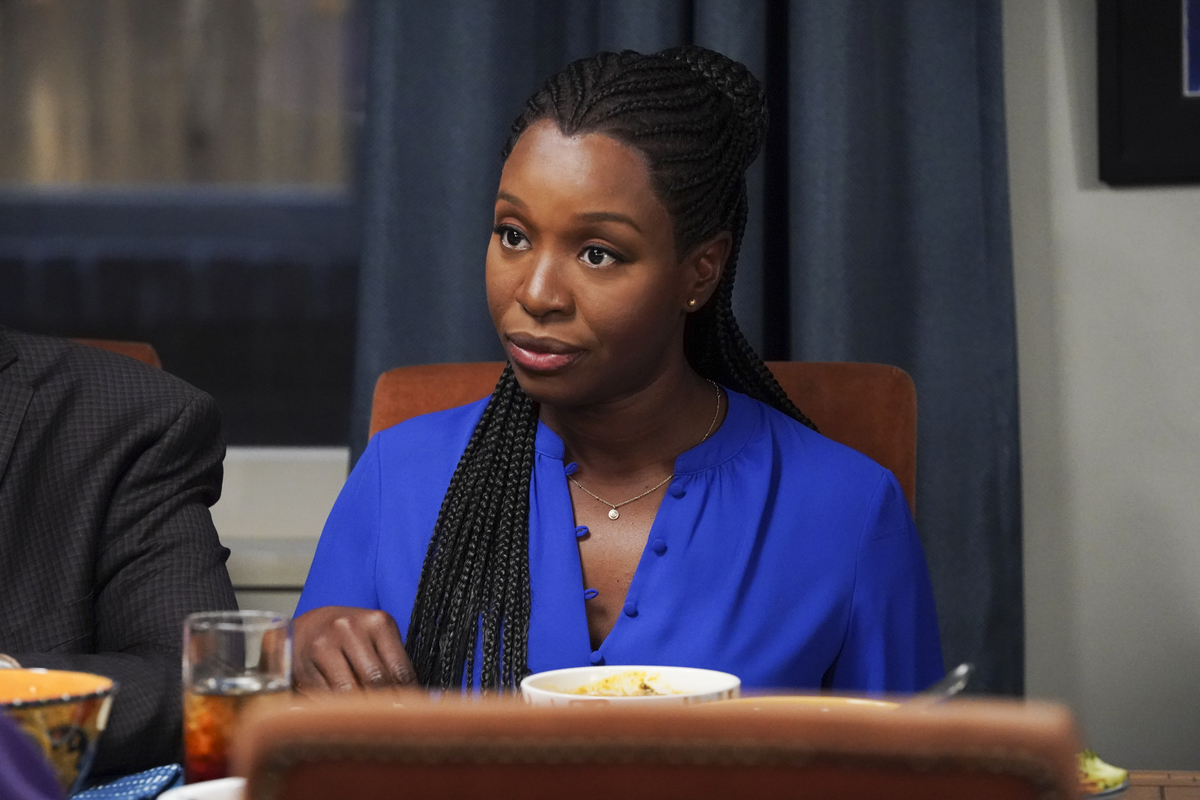 ‘Bob Hearts Abishola’ is not based on a true story directly, but it does draw from real-life experiences

Co-creator, writer, and actor Gina Yashere joined Chuck Lorre on the sitcom when the original writers realized that they did not have the experiences to write a show about Nigerians on their own.

“The show is mainly based on my life,” Yashere told Essence Magazine in December 2020. “Abishola is that single mother whose husband went back to Nigeria because there were no opportunities for him. That is my story. That is my mother’s story.”

While Yashere plays Abishola’s best friend Kemi, she pours a lot of her mother into the lead character.

“[My mother] was left in England raising us when my dad went back to Nigeria. So there’s a lot of stuff in Abishola that is one hundred percent based on my actual life, and it’s kind of nice, bringing my story to screen but, also, bringing the culture to screen.”

However, although Yashere puts a lot of herself and her family into the scripts, the show stars several Nigerian actors. And some of the Bob Hearts Abishola cast feel like it could draw inspiration from a true story.

Folake Olowofoyeku said the script seemed written for her

In a show about immigrant life in America, among other things, Olowofoyeku agreed in an interview that the script jumped out at her, even if Bob Hearts Abishola was not based on a true story directly.

“It just seemed like it was written for me,” the actor told CBS Mornings with Billy Gardell. “[Abishola] was my mom. She was my aunt, a lot of my aunties that I grew up with back home in Nigeria. It just was seamless.”

Folake Olowofoyeku emigrated to America in 2001 on her 18th birthday. An interviewer asked if the show reflected her experience.

“I guess it is similar in that way,” she said. “[It feels] genuine, very authentic. It’s extremely authentic, actually.”

Even if Bob Hearts Abishola does not directly come from a true story, it still carries the same impact.

“Often when we see Africans on television, the accents are wrong; they aren’t specific about what part of Africa they are [from],” Gina Yashere said to Essence Magazine.

“It’s always based on stereotypes and old tropes,” she continued. “So it’s great to bring three-dimensional Nigerian characters to television that African people can watch and be proud of and go ‘yes that is us.’”

Even if Bob Hearts Abishola is not based on a true story, Yashere keeps bringing more Nigerian culture to CBS as season 3 continues.